NBC Bay Area has the story:

Photos of Lee being taken away after his arrest: 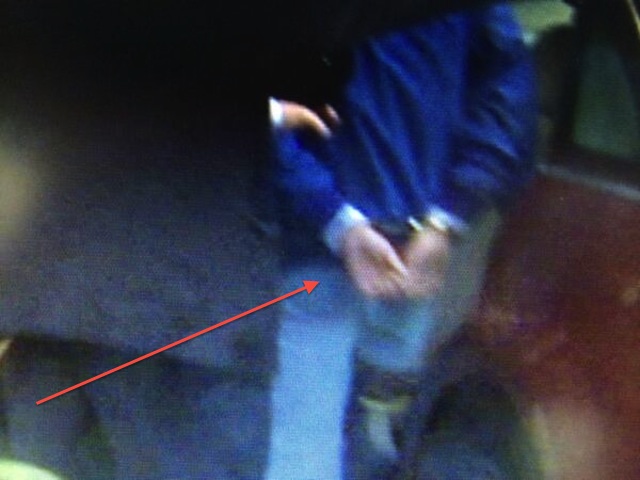 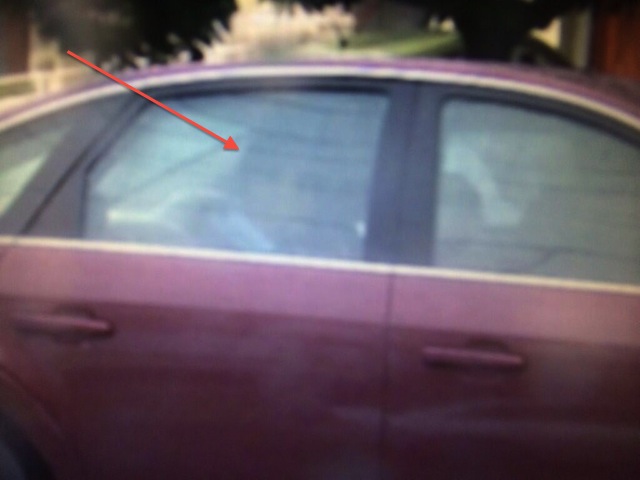 Sacto Bee has more on the two other state senators, Rod Wright and Ron Calderon, on leave over criminal charges:

Two other Democratic state senators, Rod Wright and Ron Calderon, are already on leaves of absence due to criminal charges against them, and their departure erased the Senate's Democratic supermajority at least temporarily. Were Yee also to depart before his term expires, it would drop Democrats to 25 seats in the Senate and give Republicans a larger role in legislation that requires two-thirds votes, such as tax increases and constitutional amendments.

Yee, a former San Francisco supervisor, was a 2011 mayoral candidate. He made headlines in 2013 after Everett Basham, a noted Silicon Valley engineer, was arrested after making assassination threats against Yee over proposed gun control.

Don't forget that Leland Yee was Ed Jew's mentor and taught the disgraced former supervisor about politics. (Even though Yee later ratted Jew out to Dennis Herrera when the shit plopped against the proverbial fan.) Check out this revealing 2007 Chronicle profile:

But Jew's choice of political mentors was anything but nonpartisan. For years he worked as a volunteer aide for Democrat Leland Yee, first while Yee was on the Board of Supervisors and then briefly after Yee was elected to the state Assembly in 2002.

He credits Yee with teaching him the nuts and bolts of San Francisco politics, particularly about the need to get out and work closely with the voters who elect him.

As a Cantonese speaker with a home in the heavily Chinese American Sunset District and with his family's links to Chinatown, Jew was a perfect aide for Yee, who had ambitions beyond the Board of Supervisors.

Currently running for secretary of state, Yee's term as senator ends this year.

Update I: Sources tell SFist that Yee will appear at a 1:30 hearing today at the federal courthouse before a magistrate judge who used to work at the US Attorneys' Office.

Photos from the first MacWorld, in 1985. [SF Gate] PG&E wants to cut down thousands of trees on public and private property. People who live where the trees do are up