In BBC America's brand new Supernatural Saturday series ORPHAN BLACK, street-smart Sarah thinks her problems will be solved by assuming a rich woman's identity. But as these real-life characters show—and as Sarah soon finds out—your past always catches up with you: 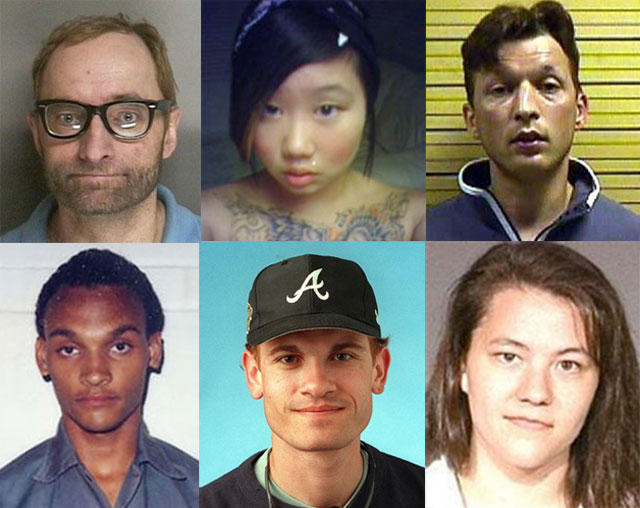 CLARK ROCKEFELLER This average man with the above-average name might still be living his assumed life if he hadn't kidnapped his daughter from his ex-wife in 2008. Soon, the FBI, Coast Guard and authorities from Boston (where the kidnapping took place) and New York City (where someone dropped them off) joined the hunt—ultimately finding Rockefeller and his child in Baltimore.

Speaking of Real World: San Francisco, Judd Winick, a noted comic book writer/artist in his own right, will give away his entire collection of books that he's written over the years. Buy

Like clockwork, noted comedian Dave Chappelle has announced his latest bi-annual "surprise" shows at the Independent on Monday, March 25th. And tickets go on sale, like right this second. As is Chappelle tradition

—
Famous Fakers, From Clark Rockefeller To Hipster Grifter
Share this