Since 1952 and the hatching of 27 tadpoles, cloning has been more than science fiction. It might not be in the news as much as it was with the birth of Dolly the Finn-Dorset sheep, but that doesn't mean researchers haven't been making huge (and adorable) strides in the science of reproductive cloning. The timeline below has some of the standout moments in the past 60 years of cloning research. Cows that produce human milk, anyone? 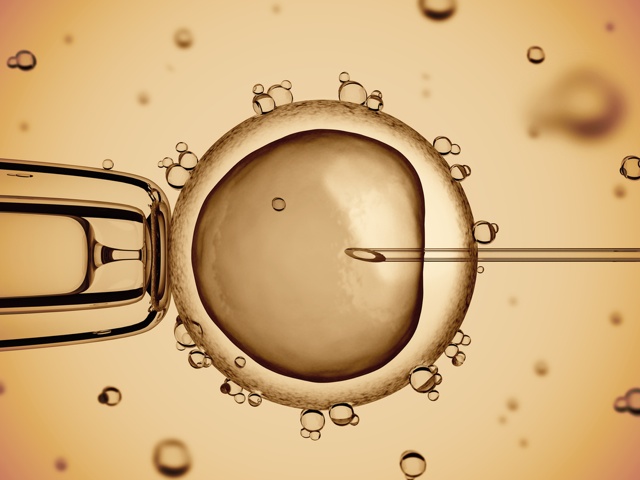 1986: Possibly the first cloned mammal is a mouse named "Dirty Sanchez," born in the Soviet Union.

It's long been a personal nightmare to have that mellow-looking dog on Haight Street suddenly lunge for my throat, and it played out for one unlucky cop (and canine) yesterday afternoon. While attempting