Where will you go to read news from SFist now that Twitter is down?! Were you even able to find the article that Twitter is down without Twitter to lead you here? Twitter has been experiencing an outage today, as issue reports on Down Detector have increased by nearly 2,000% in the past hour.

UPDATE: Twitter seems to have come back to life, as issue reports drop sharply less than 30 minutes after first being reported.

This follows numerous recent outage events. When Facebook, Instagram and WhatsApp suffered outages in early July, SFist reported that global screen time took a statistically significant dip. In fact, that service outage was a result of issues with Google Cloud servers that even took SFist out of commission for a brief period of time.

We will continue to update this situation critical as the story unfolds, but for now, perhaps it might be time to go outside and experience the real world for a bit!

In the meantime, here is a fake image of somebody looking at SFist on Twitter, if that makes you feel more calm. 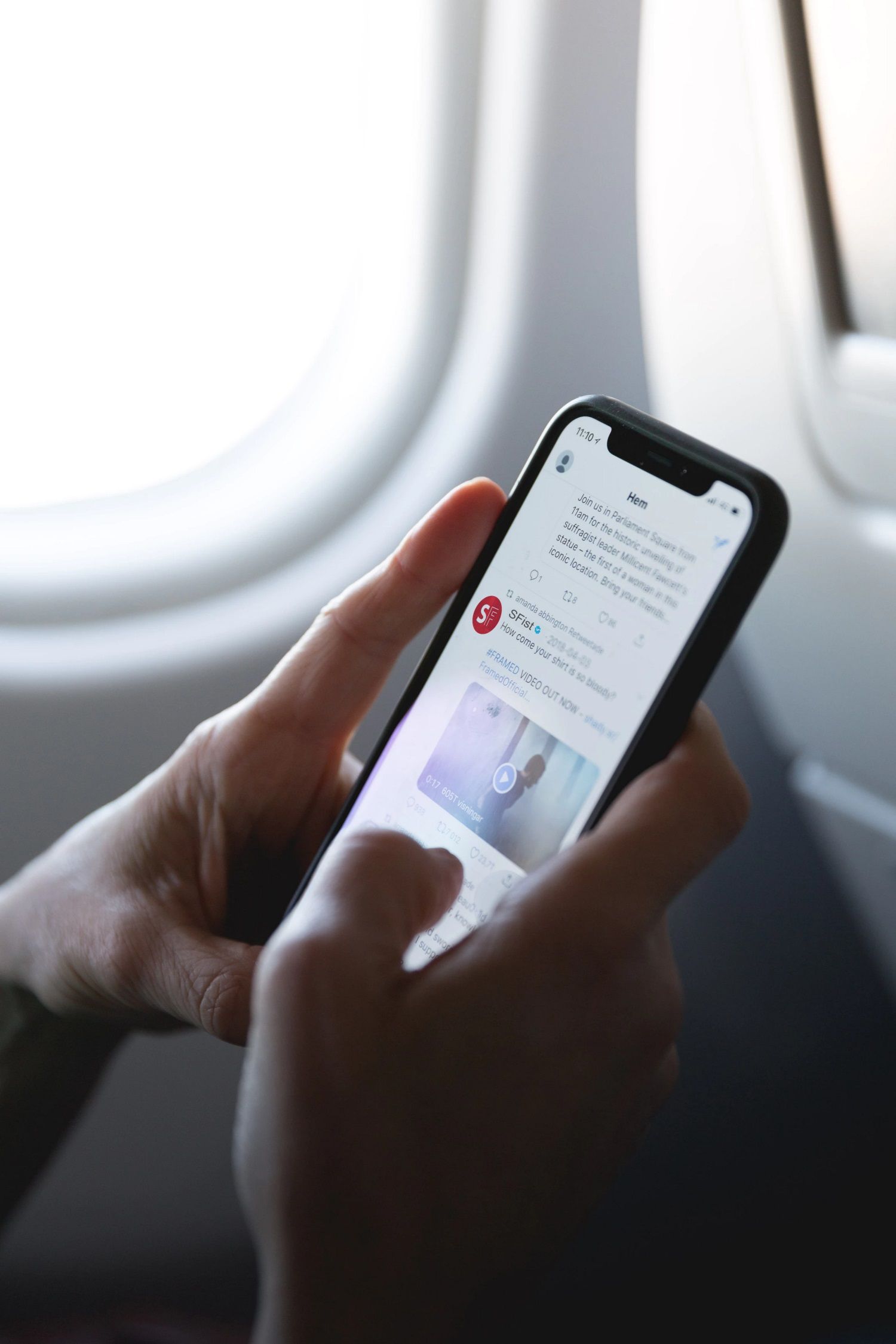 Three separate shooting incidents took three lives in less than 72 hours, and it probably doesn’t help the current discourse that the latest shooting was at a homeless shelter.

Raids on undocumented immigrant families in 10 cities that were originally scheduled for last month are now reportedly happening this weekend.