A house on Twin Peaks originally designed by renowned California architect Richard Neutra and constructed in 1936 has been completely demolished, and Socketsite suggests that the developer behind this transgression will likely just face a fine from the city.

The one-bedroom one-bath home at 49 Hopkins Avenue was small at just 927 square feet, and because it had been significantly altered over the years  including the addition of an indoor pool, it was not a protected historic resource. Nonetheless, anyone planning to tear it down likely would have faced a fight with the city, so this appears to be an example of asking for forgiveness instead of asking for permission on the part of an outfit known as KG Construction.

The home sold for $930,000 in 2004 and then again for $1.4 million in 2013, as Socketsite reported, ultimately then landing in the hands of a developer going under the name 49Hopkins LLC for $1.7 million this past January. The previous owner had received permits for a remodel and the addition of a partial third story, which then transferred to the new ownership. But the photos here show the entire structure having been razed with the exception of a one-car garage.

Architecture nerds know this as the Largent House, and Curbed wrote about it back in 2010, calling it "radical stuff" for the 1930s when Neutra designed it for a Mr. and/or Mrs. Largent. It was Neutra's first project in San Francisco, and one of only five Neutra houses in the city, despite his being much more prolific in the Los Angeles area.

The clapboard-sided home was designed to fit a long, narrow lot at the corner of Hopkins and Burnett with commanding views of the city and the Bay.

See a few more photos of it below (RIP). 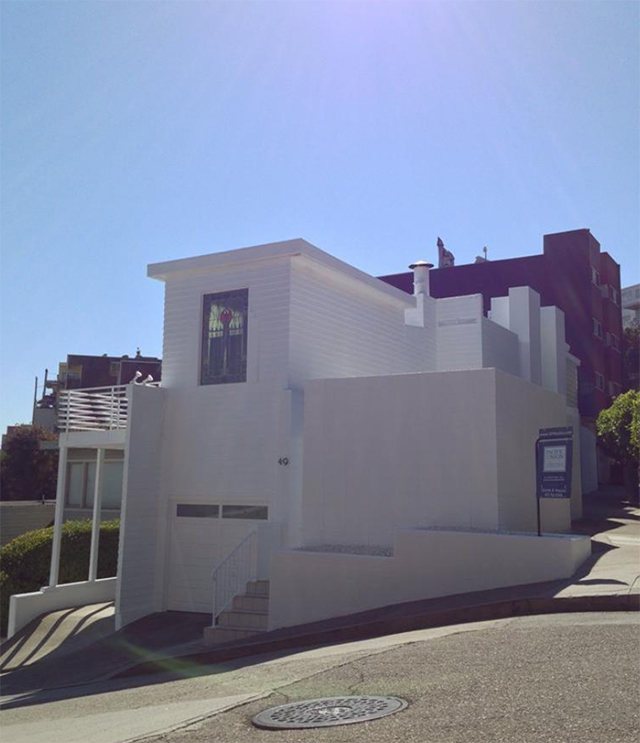 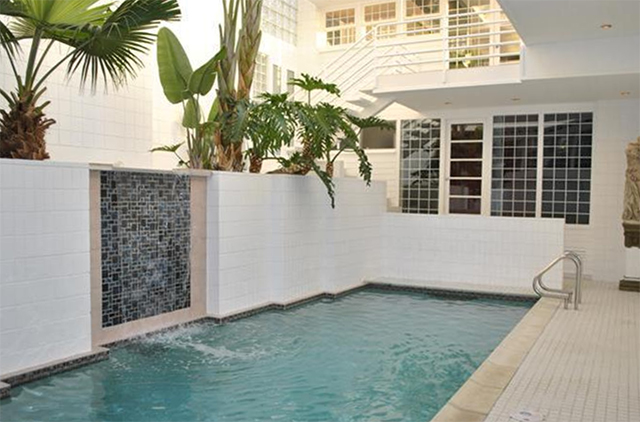 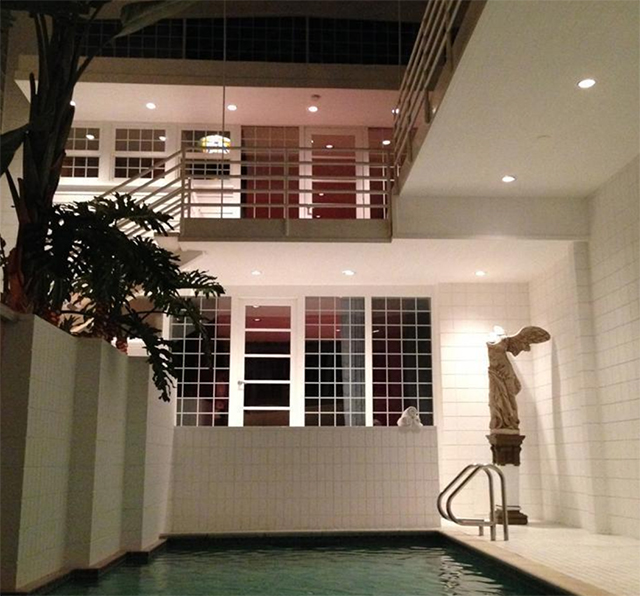 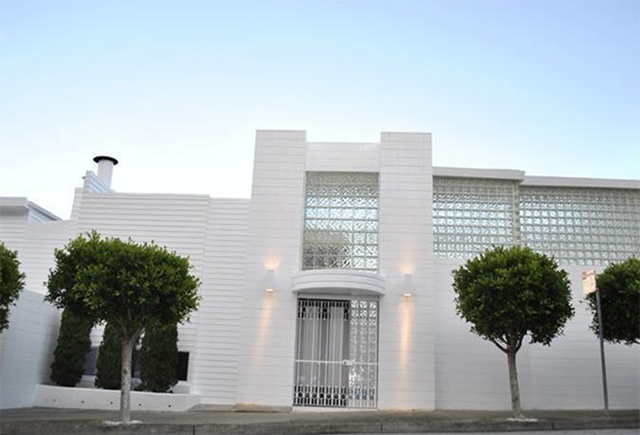 One of the last large homeless encampments in the city is being "resolved" according to city officials, and the dozens of people who have been living there for about a year  or in