Though the housing market has been tempered by a combination of slower job growth, population out-migration and increased supply, that doesn't really mean that prices have come down. It does mean that there are fewer egregiously terrible apartments for rent on Craigslist, however, which is why this Apartment Sadness column is no longer the weekly thing it once was.

The Mercury News reports, via the Silicon Valley Institute for Regional Studies, that while wages have risen 2.8 percent a year on average in Santa Clara, San Mateo, and San Francisco Counties, rental housing prices have gone up an average of 9 percent a year in the same period from 2011 to 2016. That means that workers' median wages have gone up 14 percent in five years, but the cost of renting an apartment has risen 45 percent over that same span of time. As our president would say: Sad!

All the more reason that if you have a unit to rent, you should take at least a few extra minutes to shoot some decent photos of the thing before posting it to Craigslist, because this ad is a prime example of how not to market an apartment.

Take just the photo above of a hallway. Why would anyone use that photo? The ad for this two-bedroom unit on 34th Avenue near the Lincoln Park golf course has exactly zero photos of bedrooms, but it does have one photo of a depressing hallway connecting the rooms, and the baffling photo below of a circuit breaker box in a closet. 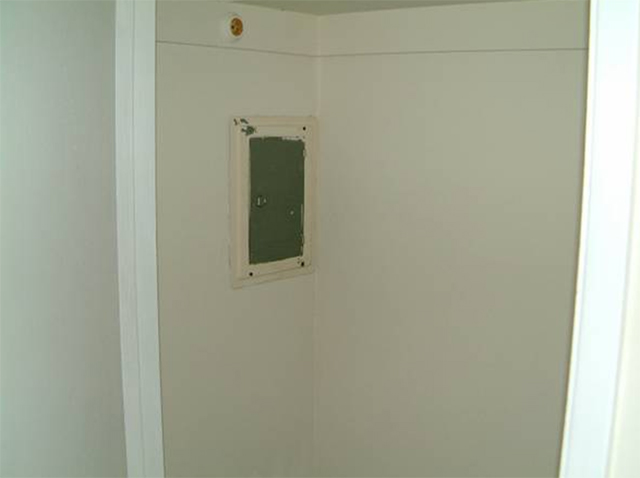 That photo may be intended to show off the size of the closet, but the fact that it's missing a clothing rod isn't really selling it, and neither is the framing of the photo.

Speaking of framing, check out this gem of a pic, proving that there is laundry in the basement, as well as amble sadness and discarded trash, and possibly a bucket for peeing in.

That photo, my friends, is the lead image in this ad  way to scream "click on me"!

Clearly the landlord here is hoping that a prospective tenant will see $2800/mo for a two bedroom as a steal no matter how terrible the photos are, but I'm not sure that's the story they're telling.

Here, for instance, I think, is the glorious main living area. The color of that carpet may be beige, or it may be mouse-brown, or that may just be a decade's buildup of dirt. The lighting isn't helping. 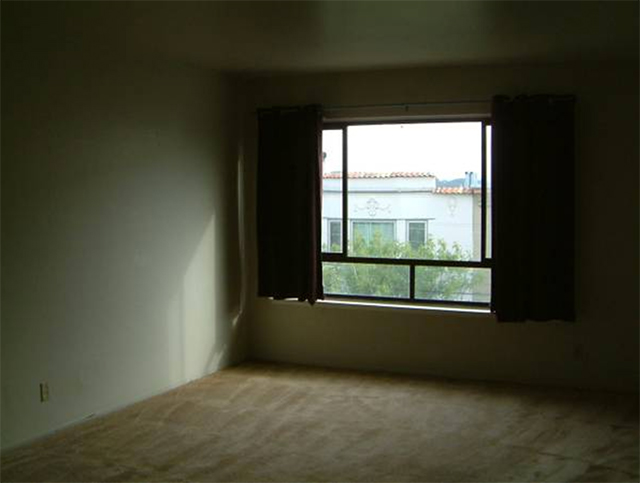 Then we have the inviting ground-floor parking area, also unfortunately lit. 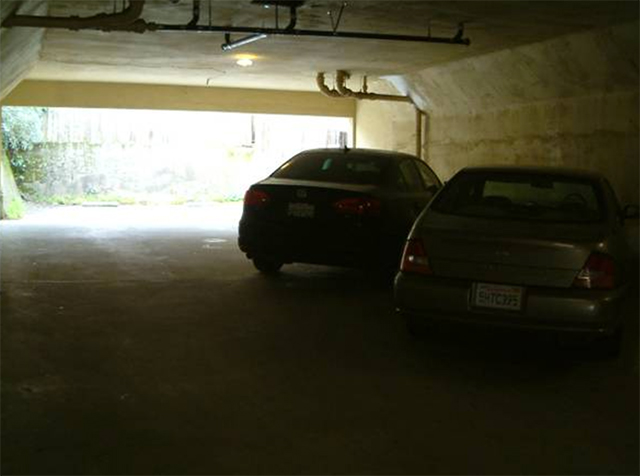 This next photo really makes me wonder if this person just doesn't know how to operate a cellphone camera, or if they were just drunk. 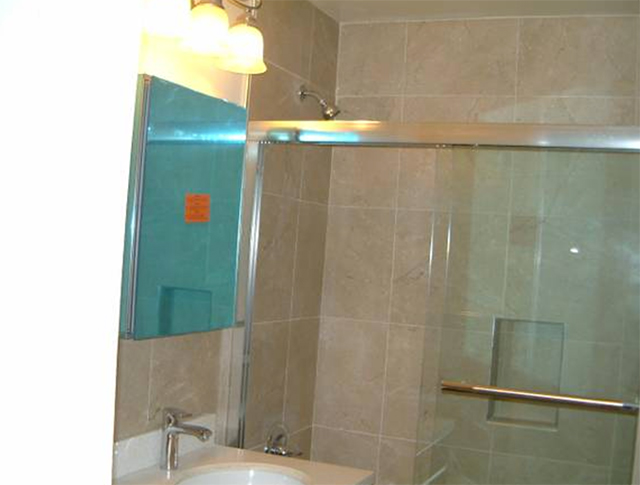 Also, the kitchen, which is less cockeyed: 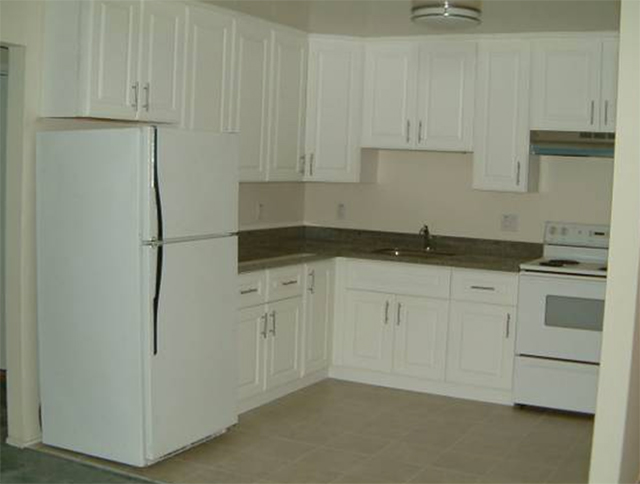 So yes, this is more of a renter's market these days, even if prices remain uncomfortably high for most of us. And this landlord may discover that as this unit languishes on the market thanks to these photos.

Cut to this place getting snapped up already.

All previous editions of Apartment Sadness

Just hours after Thursday’s report that UC Berkeley was denying conservative pundit Ben Shapiro a campus venue for a proposed September 14 speech, the Chronicle reports that the university has agreed to

Facebook founder and fleece enthusiast Mark Zuckerberg toured Montana's Glacier National Park on July 15 and as one might imagine, the tour's guest list was a hot-button issue. KPIX 5 reports that the