A "rare opportunity" for the "right buyer" has just just hit the market in one of the hottest neighborhoods in town, but you won't get to look inside  at least not via any pictures on the MLS or without scheduling a tour. Per the listing on Redfin, "The 1900 Edwardian house is distressed and the property is overgrown. This property is being sold as is with no representations by the seller as to the disposition of the building or the land." The square footage? 1100 s.f. The last time it sold? 1973, for $62,500, as SFGate notes with sadness and outrage. Asking price? $7 million.

The reason for the insane sale price is pretty obvious from the few photos provided of the Dolores Heights property, which are all of the expansive, 180-degree views it offers from the top of 21st Street, near Sanchez. It ain't for the Edwardian charm. 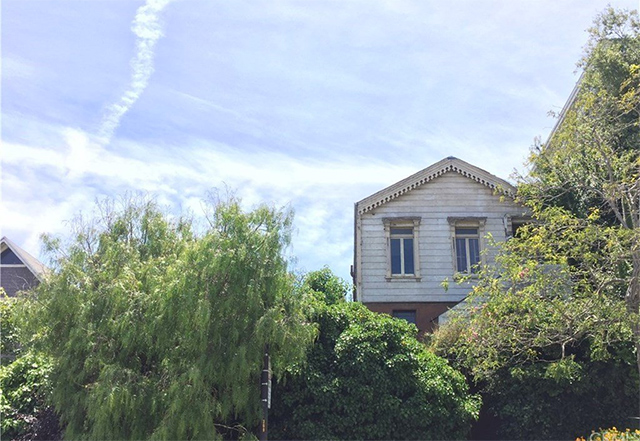 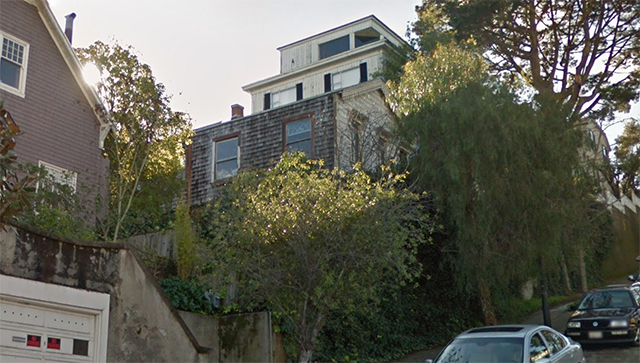 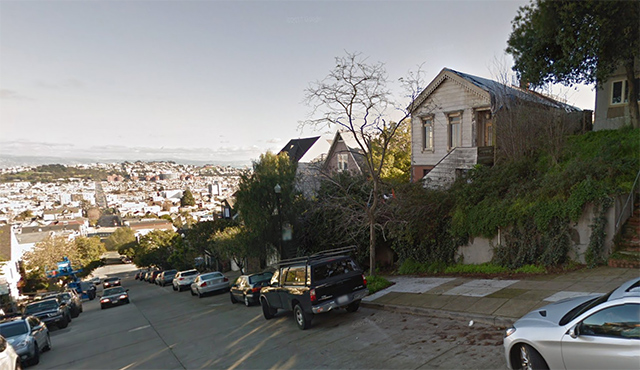 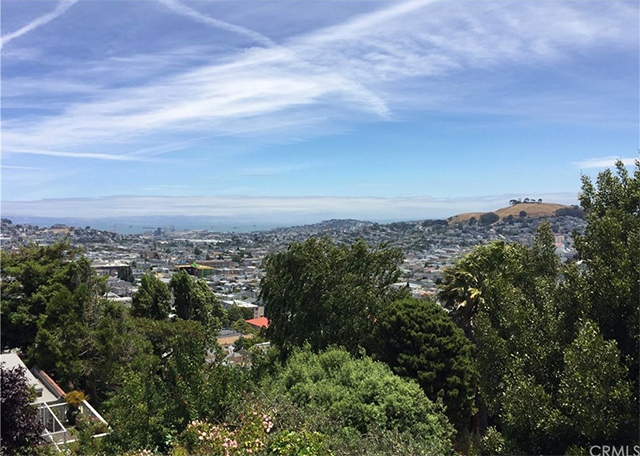 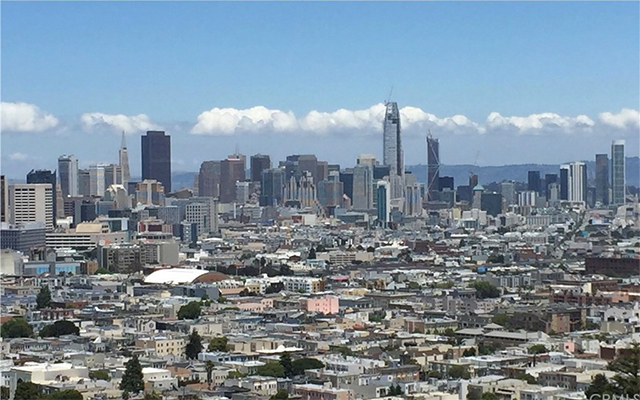 Also, this is a double lot, it sounds like, with a whole side yard next to this "distressed" shack, 51 feet wide by 138 feet deep, so a tech titan could very easily build a sizable three-story manse here.

"Any and all uses of the property require due diligence by the buyer," says the listing, which is also kind of ominous.

But a quick scan of the neighborhood via Google Street View ca. January 2017 shows another teardown in progress just across the street on this steep block, and whatever that one sold for is likely influencing the pricing decision here. Otherwise, the block is lined with some fairly modest, but also no-doubt multi-million-dollar homes  but go downhill a block and a half and you'll hit Mark Zuckerberg and Priscilla Chan's enormous pied-a-terre at 21st and Dolores.

And what's $7M when you're planning to spend $15 million more building the house of your dreams that will easily be worth $30M in a few years with those views, barring an apocalypse.

So who's the recluse who's been living here all this time? It might not be a recluse, just an older person and/or his or her progeny who are now going to make a 11,200% profit on their investment of 44 years ago, to which they've clearly done next to nothing since then.

Some people have all the luck. And desirable property.

The new, revised, and more limited version of President Trump’s travel ban takes effect at 5 p.m. PDT today, and it will not be surprising if, just like the January attempt

Instagram is enjoyable, don't get me wrong — but it is also very weird! The amount of time we spend looking at others' photos* (especially those we don't know) is kind of eyebrow raising