We don't have a list of what may be available as part of this most unusual sort of garage sale, but they've advertised the sale on Craigslist saying it will be happening from noon to 5 p.m. on Thursday. It looks like it may be happening again from noon to 5 on Saturday as well.

"Purchase a piece of SF kinky history," they write. But you can't just drop in. Use the Craigslist link and email them your name so that the security team will have you on a list, should you want to peruse what's available.

Update: Kink sent over a couple photos of things for sale, including coffins, and a really disgusting looking toilet. 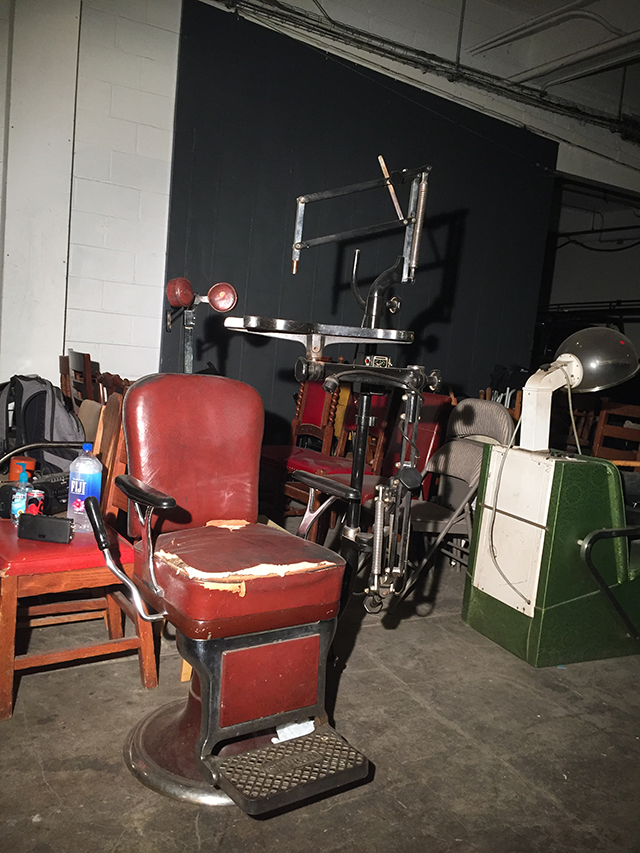 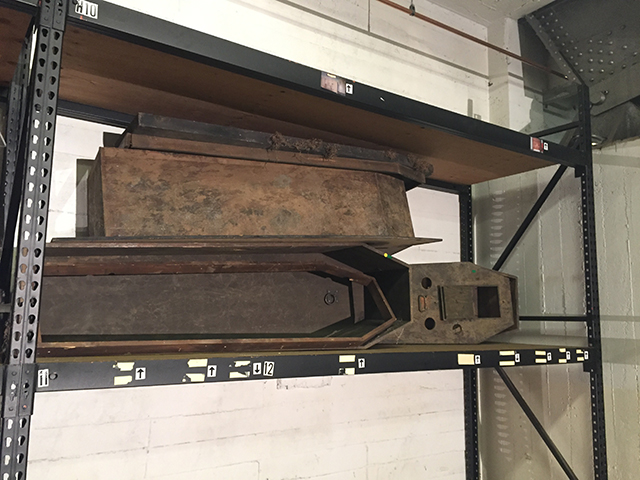 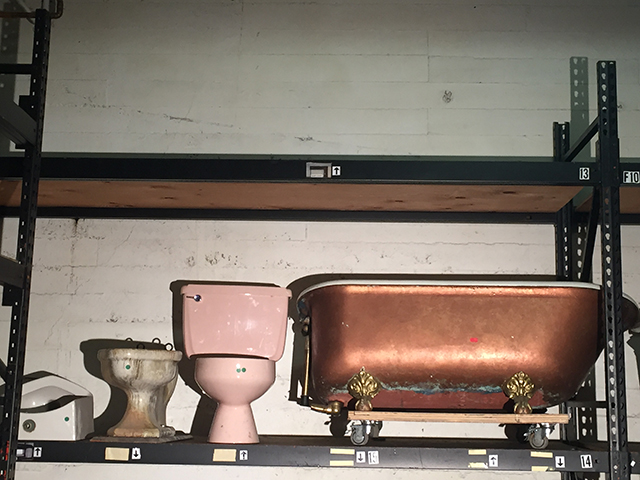 * SFist has not confirmed that a stockade is among the items for sale, but we are awaiting further details.

Plans for next weekend’s for SF Pride are beginning to crystallize, as the downtown and Civic Center areas typically draw a million people in a two-day fest that culminates in Sunday’s

—
Kink.com Is Selling Off Their Props At The Armory Thursday
Share this