Just last month, researchers with Audubon Canyon Ranch brought us this amazing video of mewling mountain lion kittens that were discovered in a den in Sonoma County, found there after researchers tagged a couple of mother mountain lions and began observing their habits and locations they tended to frequent. Now, the group has unveiled photos of a different litter of mountain lion kittens, this one a bit bigger, over near Oakville in Napa County. NBC Bay Area first saw the photos, and here are a few of them.

It appears the little guys were especially curious when this motion-activated wildlife camera began flashing at them one night last weekend.

The Audubon Canyon Ranch mountain lion research team is trying to track behavior, mortality rates, and more data on the local mountain lion population and doing so without disturbing or coming into direct contact with the animals. Read more about the organization and their various preserves and projects here. 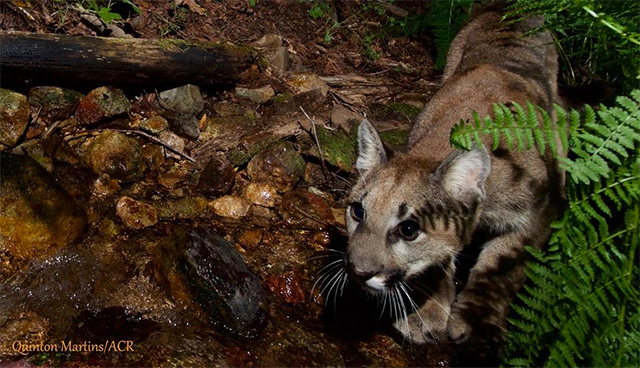 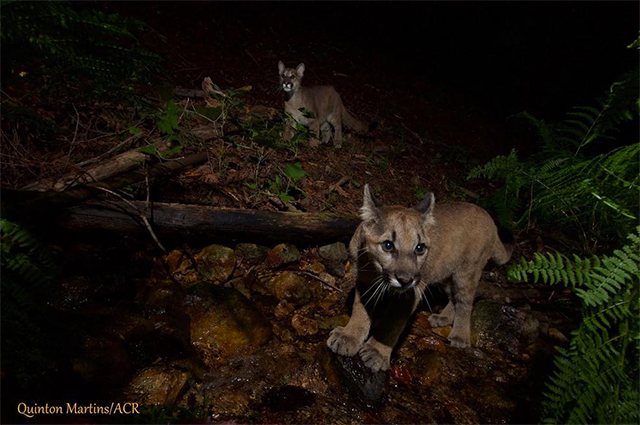 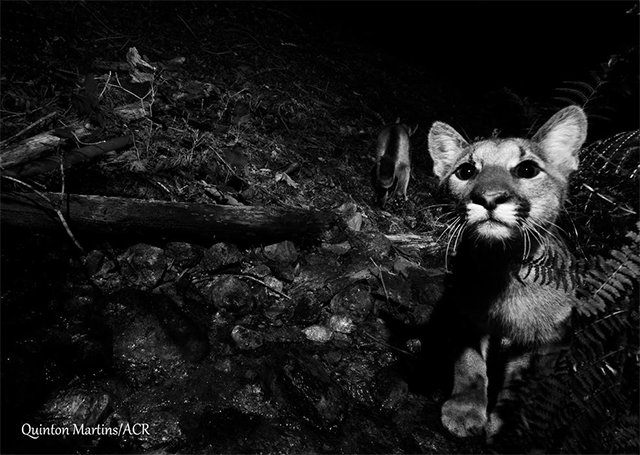 The SFPD released surveillance video from two cameras at the Subway shop on mid-Market Street where an officer-involved shooting happened last week, on May 3, claiming the life of stabbing suspect Nicholas Flusche,