When 188,000 residents in the vicinity of the Oroville Dam were ordered to leave their property on Sunday fearing spillway collapse and flooding, some were forced to abandon animals and pets. "Loading those animals would have taken longer than people thought they had to survive," California Highway Patrol officers wrote on Facebook. Fortunately that wasn't the case, and later, performing a sweep of homes in the evacuated areas, officers found enough animals, and species, to fill an ark. Before the mandatory evacuation was reduced to a warning or recommendation yesterday, officials took nearly 300 animals to shelter in Chico and out of potential harm's way, creatures that are now being returned to their homes and families.

Amidst the usual trove of cats and dogs, CHP rescuers down under found a baby kangaroo and several older marsupials. Say g'day to Kenzie and Dottie: 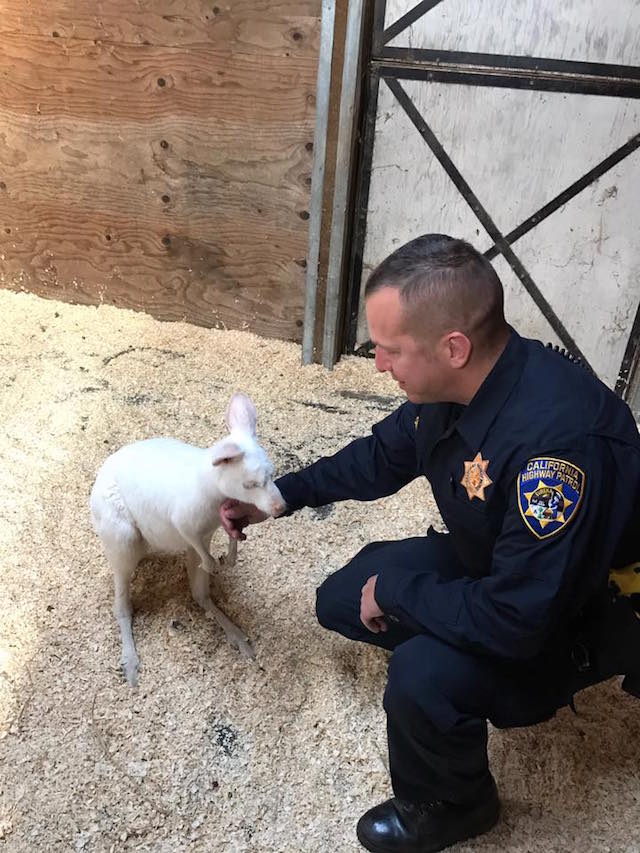 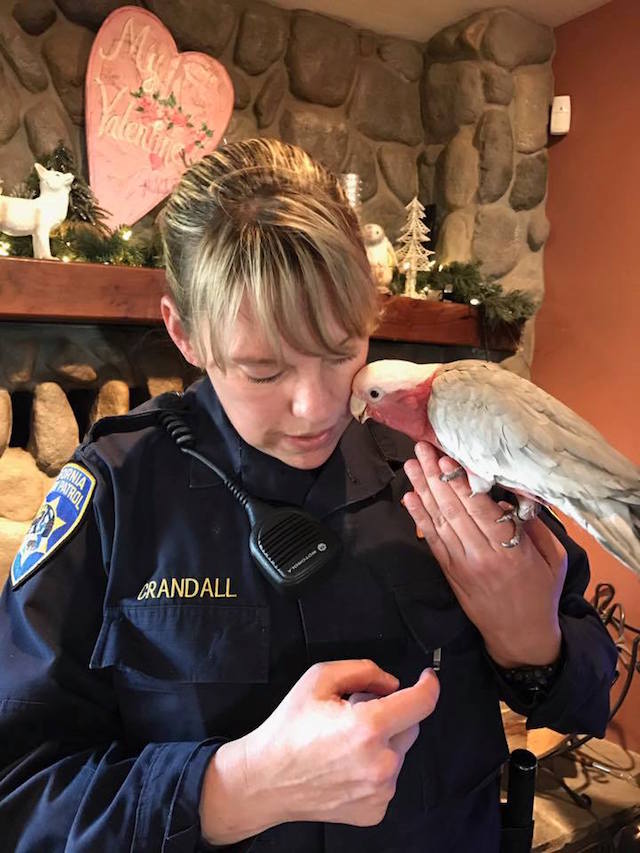 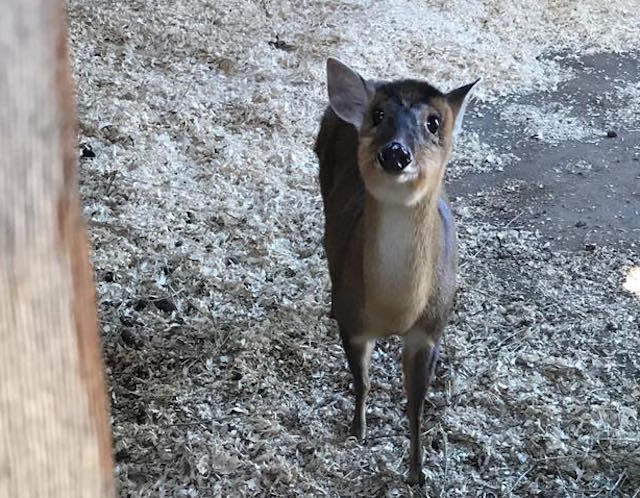 Butte County Animal Control officials told the Chronicle that after the evacuation order was reduced to a warning, the number of sheltered animals at the Chico rescue center to went down from its peak of 275 to 240. Other creatures, like the kangaroos, were taken in by Tamara Archer Houston at her property in Sutter where she's cared for rescue animals for the past 20 years.

—
Pet Kangaroos Left Behind During Oroville Dam Crisis Are Rescued, Adorable
Share this