The Horatio Alger story (that is, if Ragged Dick were about a 32-year-old alleged member of the Northside Gangster Crips instead of a frugal and virtuous teen) that is the life of NorCal convict Jeremy Meeks just gets more and more charmed, as less than a year after he was released from prison following a 27-month sentence for a Stockton-area gun offense, the man with the best mugshot you've ever seen has opened a runway show at New York Fashion Week.

Meeks, who was arrested in June of 2014 during a gun offense warrant sweep entitled "Operation Ceasefire," stopped even the most jaded crime reporters in their tracks with his extremely attractive mugshot. (That flattering photo wasn't his first booking photo, as he had previously served two years in connection with a grand theft of an auto in Solano County.) While his case wound its way through the courts, Meeks picked up numerious folks eager to help him in pursuit of a career in modeling or acting, saying "I wish I could be on a show like 'Sons of Anarchy.'”

Apparently those people came through for him, as there Meeks was Monday, joining rappers Young Thug, Desiigner, and Fetty Wap on the runway (above) and in this slightly silly hat (below). 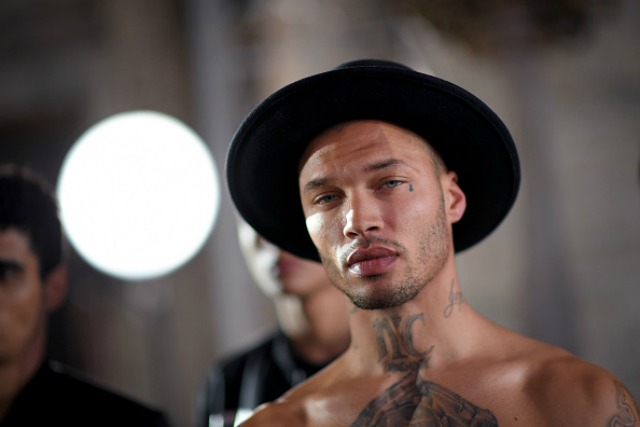 He also wore a jacket that I do not like at all! Here it is. 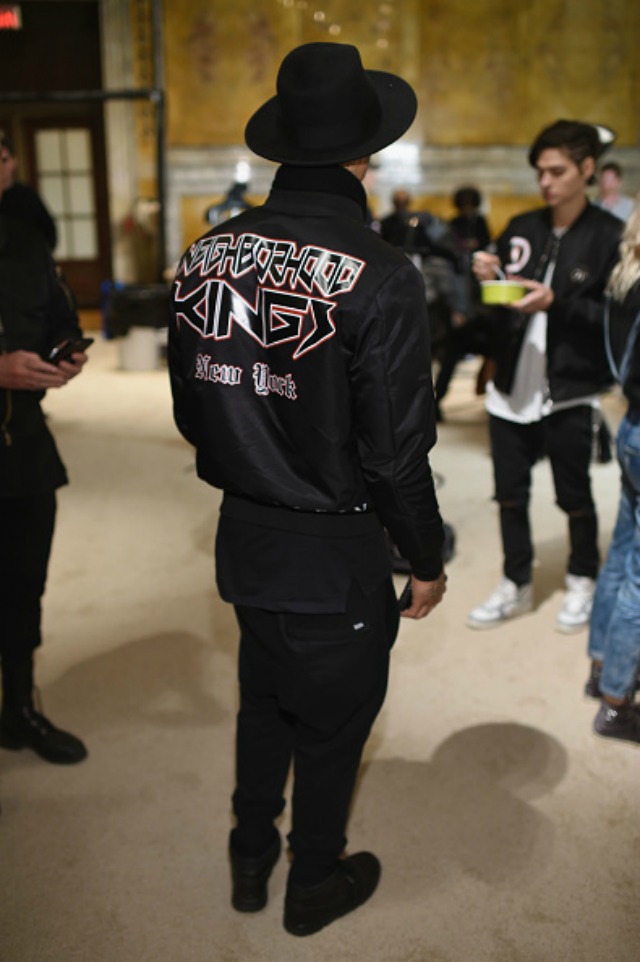 Catch up on all SFist coverage of Jeremy Meeks here

Freshmen Supervisor Jeff Sheehy, whose district includes the Castro, Duboce Triangle, Dolores Park, and Noe Valley, has directed the city attorney to draft legislation to create a Department of Cannabis, a brand new

"California currently has a one-size-fits-all 2 a.m. end to alcohol service, regardless of circumstances," State Senator and former SF Supervisor Scott Wiener writes to his Facebook page — with "circumstances" referring to situations