Two musicians of the Oakland R&B group Tower of Power are recovering in the hospital after being struck by an Amtrak train in Jack London Square last night. According to the East Bay Times, drummer Dave Garibaldi and bassist Marc Van Wageningen were on their way to a pair of performances at Yoshi's in Oakland when the accident occurred.

Oakland police tell the East Bay Times that the two were crossing over the train tracks near the intersection of Clay and Embarcadero at around 7:45 p.m. Thursday. Both Yoshi's shows were canceled, CBS 5 reports, and ABC 7 has it that the men were taken to Highland Hospital.

“In an unfortunate accident tonight, two members of the award-winning group Tower Of Power, drummer David Garibaldi and current bassist Marc Van Wageningen, were struck by a train in California," an update to the band's Facebook page stated. "Both men are responsive and being treated at a local hospital in Oakland.” 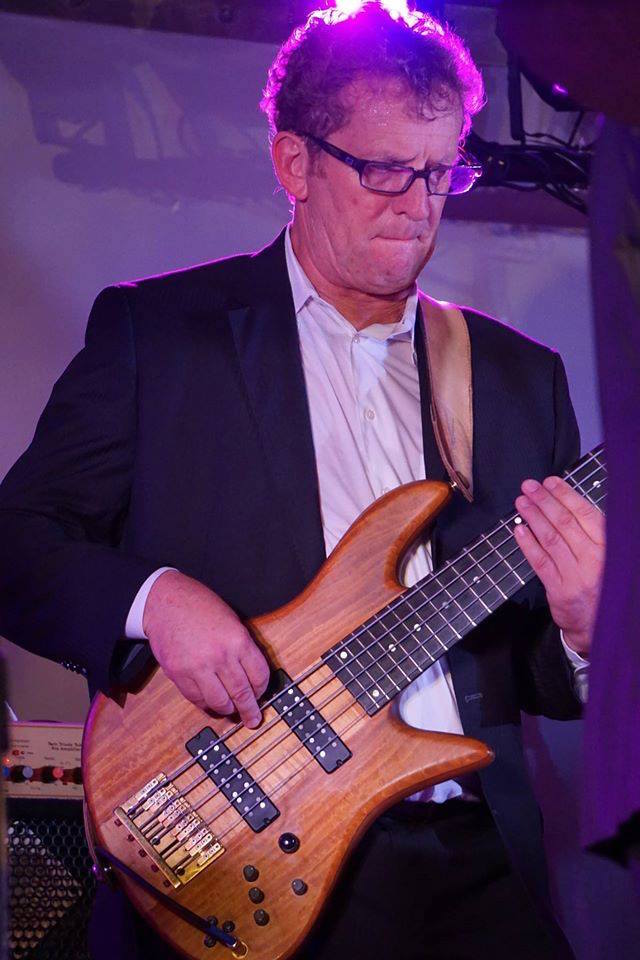 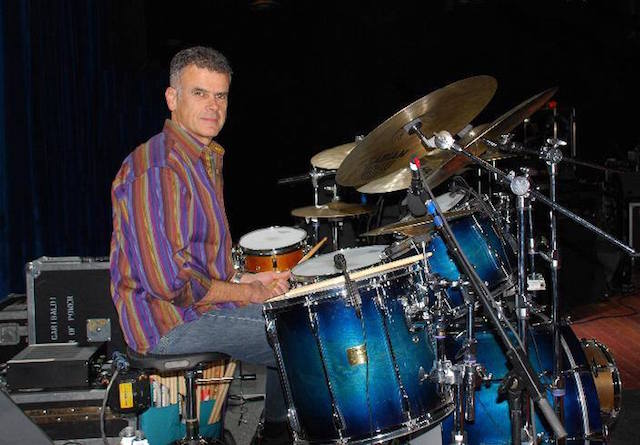 "I was at the hospital last night and saw David but Marc was in intensive care and I wasn't able to see him. Dave's head and face were pretty swollen and bruised but he was lucid and expected to recover. Marc came through surgery well; his internal bleeding was stopped and they were waiting for him to stabilize in order to do further testing. The doctors were cautiously optimistic. We appreciate the responses and prayers from our former bandmates, friends, and fans and we all remain hopeful and in prayer."

Garibaldi is an original member of Tower of Power, and his funky drumming earned him 2012 induction to the Percussive Arts Society Hall of Fame. He left Tower of Power for nearly 20 years before returning to play with the group in 2013. Van Wageningen was filling in for the band on bass.

Thanks, Obama: Among the final acts of a presidency in which conservation was a "cornerstone," the commander-in-chief has designated more than 6,000 acres of coastal areas to join the California Coastal National

An attorney for Denise Huskins and Aaron Quinn, the Vallejo couple victimized in that bizarre, aborted kidnapping case from March 2015 that Vallejo cops initially announced was a hoax, now says that he's