A Gothic Tudor mansion on Russian Hill that will be familiar to some as it is highly photographed in shots of the Bay and the Hyde Street cable car has just hit the market for $12 million. But if you want to keep the snazzy views that keep those photographers coming back, you'll have to be prepared to pay a bit more.

Socketsite ran the listing and picked up on the fact that an adjacent Hyde Street lot owned by the seller is advertised as buildable. That's available to be purchased with the home for an additional $3,500,000 — otherwise, it's presumably going on the market. So really, basically, the house is $15.5 million. 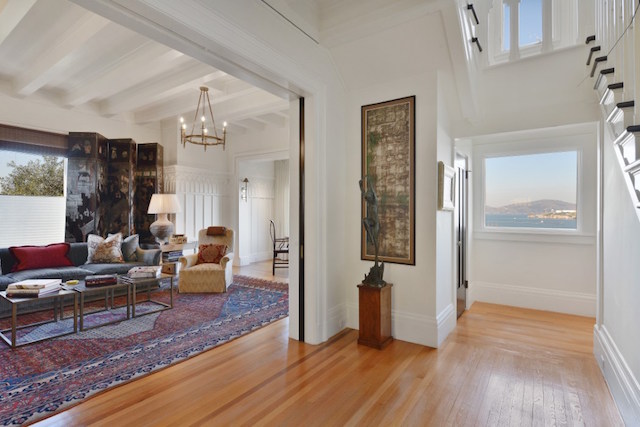 The price for this particular six-bedroom, six-and-a-half bath residence, built in 1914, has fluctuated a bit over the years. As Curbed provides the timeline, in 2006, it was purchase by the screen actor Nicholas Cage, a figure known for such classics as Face/Off, Con Air, and perhaps most notably National Treasure 2: Book of Secrets. At the time, Cage paid $9.4 million for the house and the lot, but he later sold them at a loss for $8.5 million. Curbed ties Cage to the area via his uncle, Francis Ford Coppola — Cage's legal name is Nicolas Kim Coppola, after all. 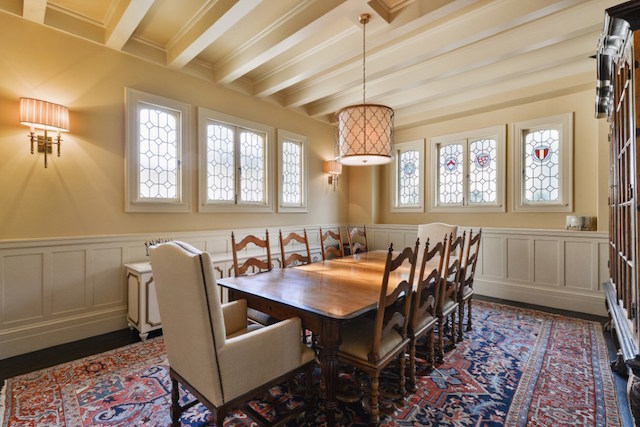 But Cage's loss — not his only one, as the actor has had notorious problems with foreclosures — is your gain, new homeowner! Imagine it: At parties, you can invoke Cage, gesture around the rooms, and say that decisions like these are the reason he's taken every movie contract he can get, no matter how terrible, for the last decade.

The fallout, both legal and logistical, from the Ghost Ship fire in Oakland in early December is going to continue for years to come. But in the initial wave of complaints and inspections