We heard about it back in April, and it has finally arrived: Coin-Op Game Room, an arcade bar mini-chain launched in San Diego that opened a second location in Sacramento in 2015, will open its third and latest location in SoMa next week, in the palatial space that was once home to Elizabeth Falkner's Orson, and more recently the nightclub Drake, at 508 4th Street.

It's actually a pretty excellent use of the two-level industrial space, with games and couches up on the mezzanine as well as games flanking the horseshoe-shaped bar that anchors the center of the main room.

Using Tron as inspiration, Coin-Op was designed by SF-based design firm sfHEIMAT, and the upstairs includes "a Tron-themed speakeasy called The Grid where guests can enjoy cocktails unique to the space," according to a release. You can also expect some table bases made of Legos, and Super Mario Brothers and Pac-Man-themed wallpaper in the restrooms.

Coin-Op is the second arcade bar to open in town following on Brewcade last year, and there are two more (that we know of) on the way: Emporium SF in the historic Harding Theater on Divisadero, and Skillshot Pinball and Bar headed to Bernal Heights.

Check out a few more photos below. 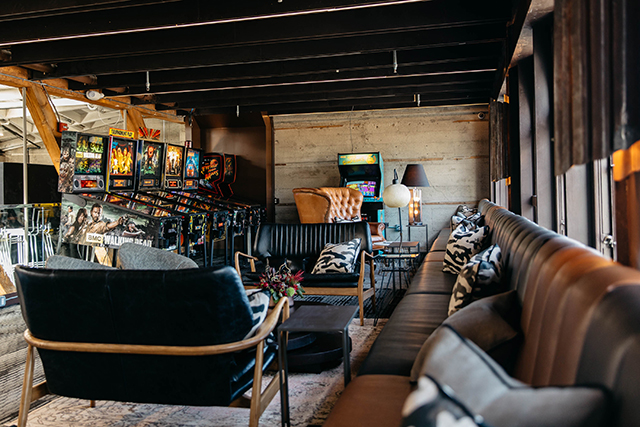 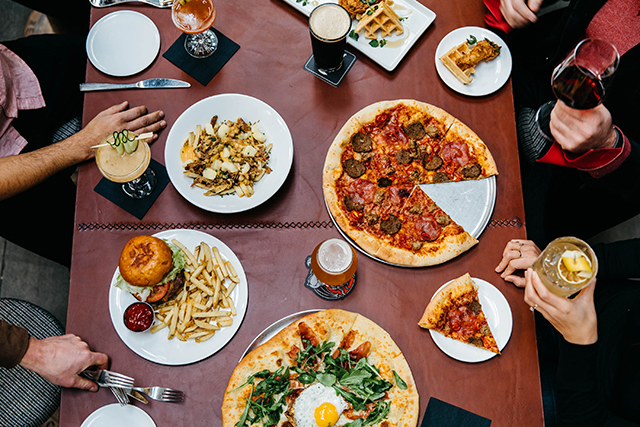 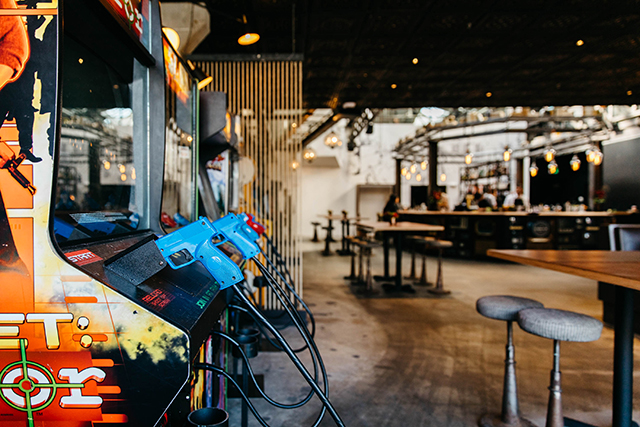 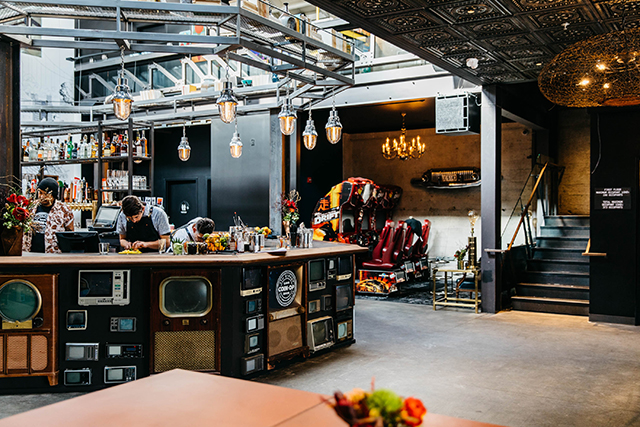 Previously: Yet Another Arcade Bar Heading For Former Orson/Drake Space On Fourth

Solange Knowles, sister to Queen Bey and royalty in her own right, will perform a trio of songs from her masterful album A Seat At The Table at an intimate performance in Oakland

In response to the Ghost Ship fire, a new organization has been formed to build a coalition between artists, community leaders, activists and policy makers. [Bay City News] Google has partnered with Cuba.