SFist is continuing to offer brief remembrances and obituaries as they're being collected from various news sources and friends. Here was the first group of eight, the second group of six, another seven, and six more. These are the last nine, all positively identified. 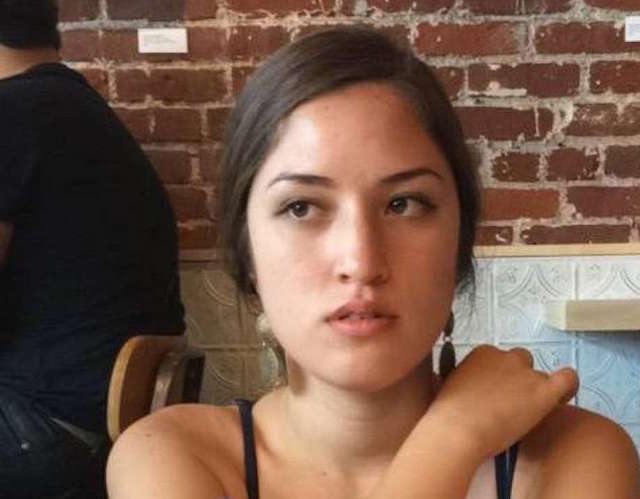 Jennifer Morris was a UC Berkeley student and a volunteer at campus radio station KALX-FM helping to process music sent to the radio station. She was majoring in media studies and school officials tell the Chronicle that she saw her work as "combatting stereotypes and correcting some of the negativity found in media representations."

The LA Times reports that Morris had transferred to Cal from UC Santa Cruz. Morris was a pianist and multi-insrumentalist who also played guitar and ukelele. Her close friend from high school onward Chloe Studebaker said that she had the "voice of an angel" and "her smile just brightens up anywhere you go." 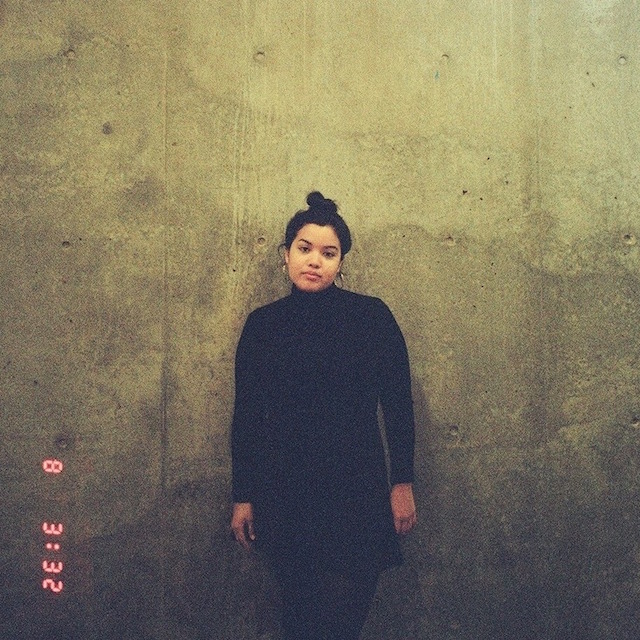 Vanessa Plotkin, a UC Berkeley student and another KALX-FM volunteer, was the roommate of Jennifer Morris. A junior, she was a sociology major, the LA Times reports on a statement from the university. According to the East Bay Times, Pltokin was also a student employee at the information desk of the school's libraries.

“She reached her mountain at Berkeley,” her father told that publication. “This is where she belonged.”

At a vigil, her twin sister Victoria recalled that Vanessa "was my best friend. She was my light."

As KALX general manager Sandra Wasson told the Chronicle of both students, Plotkin and Morris, "They were both, you know, really excited about working at the station, and obviously by going to the show, they exhibited that they were really into discovering new music, challenging music," Wasson said. "They were both very kind and very valued for their volunteer work." 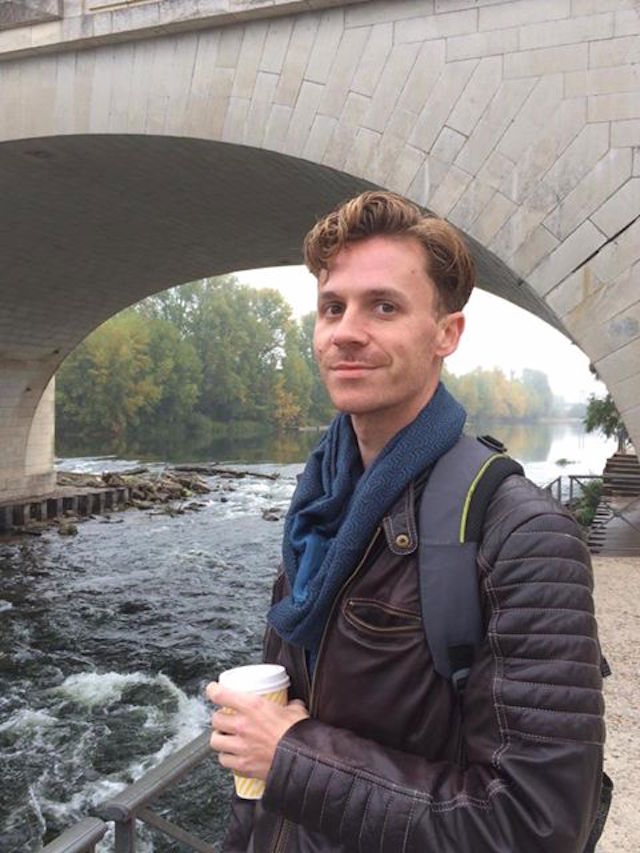 McCarty was “the most normal weird guy,” friends told KRON 4 and the Associated Press: From Fort Madison, Iowa, he moved to the Bay Area a decade ago to start his master's work at the San Francisco Art Institute, the Chronicle writes, and he had been most recently living in Oakland. After McCarty ventured into audio work, a former teacher, Andrew Benson, wrote on Facebook that "by the time he was my student, he was already deep into it, making noise, and all I could do is point him in one direction or another.”

McCarty worked for an audio-visual company and with several bands after graduating, and his girlfriend, Grace Lovio, says that he performed music under a variety of stage names. His last song was called "Grace’s Anti-Gravity Glance." Said Lovio: "He said he wanted to make something that I would like." 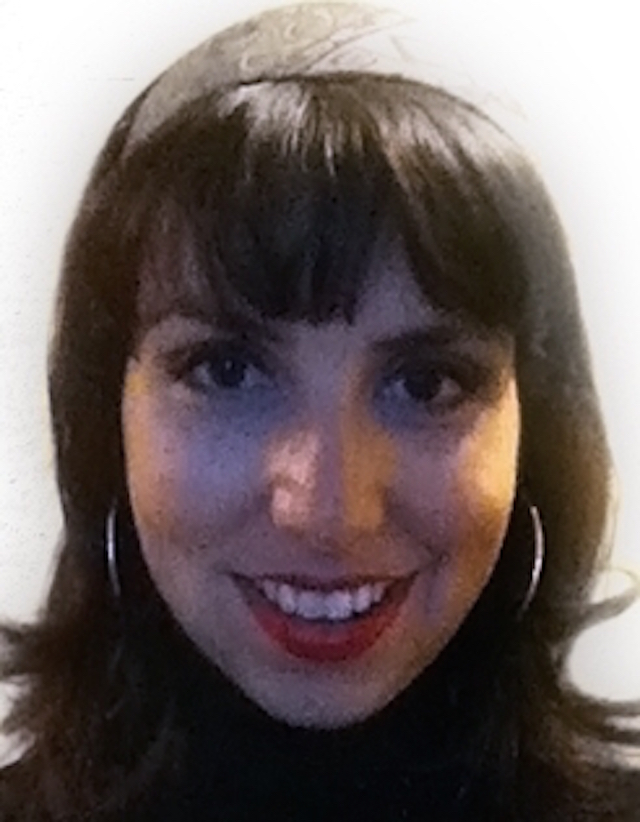 “Whenever she danced, everyone in the room would stop what they were doing and look at her, because she was the most beautiful thing in the room,” Anna Mendiola, the sister of the late Jennifer Mendiola,told the Chronicle. Her studies nearly complete, Jennifer Mendiola was due to receive a doctorate in health psychology from UC Merced next year, becoming Dr. Mendiola. “It’s just horrifying. She was almost finished. She had all her coursework done,” Anna Mendiola said. “You can’t even imagine how tirelessly she worked.”

Splitting her time between her home in Oakland and Merced, Mendiola had hoped to someday become a professor, according to a colleague, Ruben Castenada. “She was always happy, smiling, bright,” Castaneda said. “She was a great academic, always working really hard on getting research done. She had a very clear path and focus on what she wanted to do.”

Mendiola was a native of Sacramento and was married to Jean-Thierry Mendiola, though the couple had separated a few months ago and were in marriage counseling. Meanwhile, Mendiola, who held degrees from San Francisco State Univeristy and California State University Sacramento, had been dating Micah Danemayer, who also perished in the fire at Ghost Ship. She's identified in a photo of Danemayer as his girlfriend under the Facebook pseudonym Alana Kane, the East bay Times reports, a privacy measure. 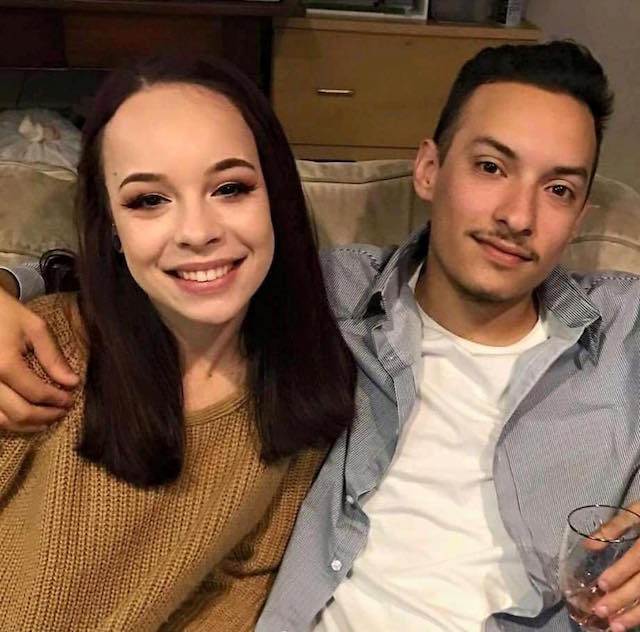 At Ghost Ship with his girlfriend Michela Gregory, who also passed in the fire, Alex Vega was a tall, skinny introvert with a fun-loving side. “There were some folks that were found hugging each other,’’ Michela’s father David Gregory told the East Bay Times. “I believe my daughter and Alex were hugging each other."

Vega enjoyed working on cars, the Chronicle writes, and though he lived in San Bruno with his family, he held jobs as a valet at UCSF during the day and at night at Duggan's Serra Mortuary in Daly City.

"He was an old soul," Vega's brother, Daniel, told the Chronicle. "He loved older things." Even if the two hadn't been brothers, Daniel, who is 36, said that he and Alex would have been best friends. 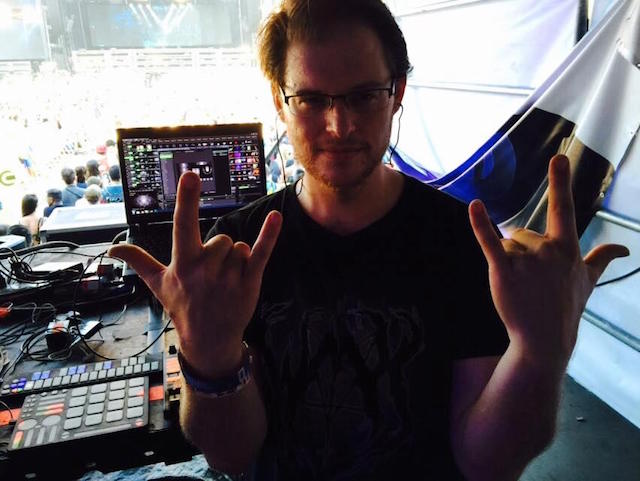 A video and light producer known for his passion for the music scene, Bernbaum, who was at Ghost Ship to show his support, was respected jinternationally, working festivals the world over according to the East Bay Times. Bernbaum toured, for example, with the Australian EDM band Knife Party: “If you’ve seen a Knife Party show in the last three or four years, there’s a 99% chance you were watching Jon’s visuals and know how talented he was,” band member Rob Swire tweeted after learning of Bernbaum's death.

A USC film school graduate, Bernbaum was recalled by classmates as "a very inclusive, welcoming person.” He attended Berkeley High School, where he was a reporter for the school newspaper, and graduated from Brandeis University in Massachusetts in 2004 according to the Chronicle.

As has been reported multiple places, Bernbaum was close with audio engineer Barrett Clark and musician Joey Casio, and the friends had gone to the show Friday to support and listen to Casio. 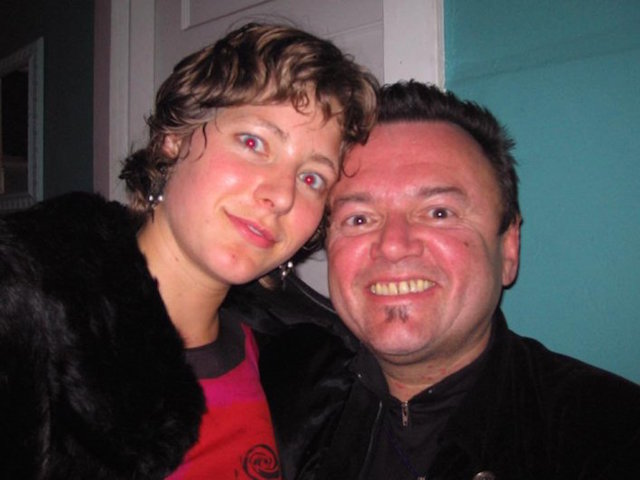 Michele (Collette) Sylvan, 37, Oakland
Michele Sylvan was “one of a kind,” friends tell the East Bay Times. "Her talent and beauty left me awe-struck at times," one wrote to Facebook.

Sylvan was the girlfriend of 61-year-old Wolfgang Renner , who was profiled yesterday. Speaking of the couple, friend Robert Janca said in a statement obtained by the Associated Press that “The world is a decidedly less colorful one without them... So long dear souls. Thank you for the treasures you shared. We will see you in Valhalla and in the interim we will celebrate your rich lives as you would undoubtedly have wanted us to.” 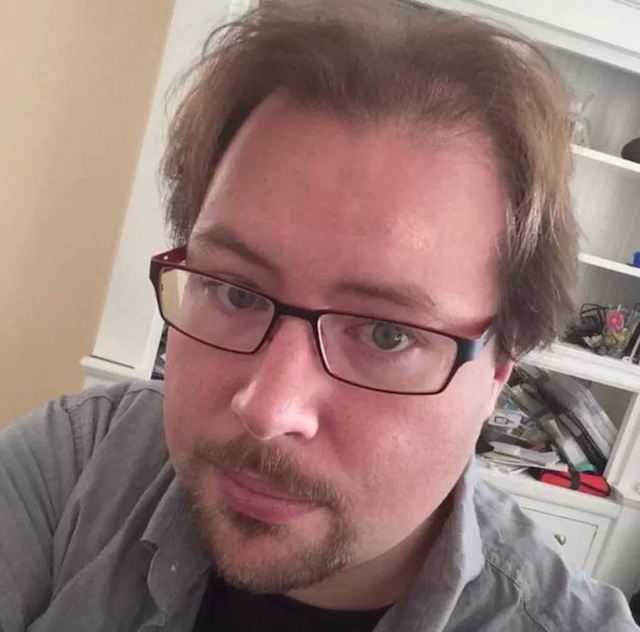 Peter Wadsworth, 38, Oakland
The only resident of the Ghost Ship warehouse to die in the fire there, Peter Wadsorth was a native of Boston who studied psychology at Harvard University and Reed College according to his Facebook page. “He was a walking catalogue of correct factual knowledge,” Swan Vega, an artist who also lived at the warehouse, told the Chronicle. “He was like our Dumbledore — our wise wizard. He was a genius. He was pure intelligence."

Tammy Tasoff, a friend, recalled to the Associated Press that Wadsworth was "like a brother," buying video games for her to play and watching her do so. "Usually he'd say, 'Let's play video games,' and then he'd say, 'No, I just want to watch you play,'" Tasoff said. "He'd make me food. He took really good care of me." 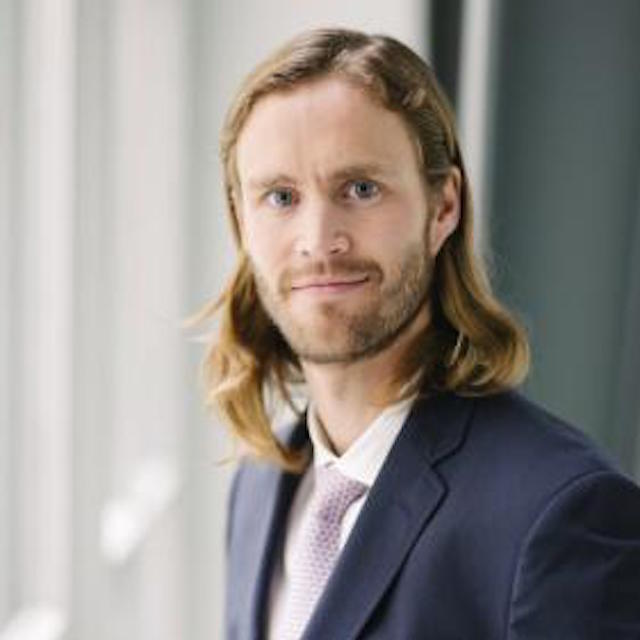 A lawyer with a promising future, Nick Walrath, originally of Pittsburgh, had just begun work on his first case, having signed on with a boutique litigation firm to pursue intellectual property law after completing a coveted US Court of Appeals clerkship in US District Court in San Francisco, the Chronicle writes. His bicycle was found outside of the ghost Ship warehouse.

“He was a lawyer but he was so much more,” his mother recalled “He was fiercely curious, charming and graceful. He was the person that his younger sisters and their friends all looked up to. He was the coolest kid in the room who never acted like he was cool.”

Originally a science enthusiast, Walrath went to MIT and then began a PhD program in atomic physics at the University of Colorado before switching direction to pursue law at NYU. There, in New York, he met Lexi Abrams-Bourke and together they moved to the Bay Area. His younger sisters, too, relocated to Oakland, and they would often dine together.

On Friday, his last message to Abrams-Bourke was a text: "Fire. I love you,” it reportedly said.

It's the end of the year, and, as to be expected, we learned this week of multiple announced restaurant closures or pending sales. Notably, Range is closing, Pauline's Pizza is for sale, Kuleto's

In what's become a welcome, holiday-season tradition at Berkeley Rep, Britain's Kneehigh Theatre company has returned once more for their fourth production on a Berkeley stage, a new piece adapted from a World