Before crews suspended their search this morning for victims of the deadly fire at the Oakland artists' collective known as Ghost Ship over safety concerns relating to a "potentially collapsing exterior wall" in the building, fire and sheriff’s department workers combed the debris-laden scene quietly and methodically. At 31st Avenue and International Boulevard, Oakland Fire Battalion Chief Melinda Drayton described her workers' approach as "somber" according to the Chronicle. Alameda County Sheriff’s Department Sergeant Ray Kelly characterized the building as a "maze" of debris.

“It’s almost like a plane crashed inside of the building,” the Chronicle quotes Kelly, who explained that the area was broken into quadrants with everyone inside, about a dozen at a time, moving as if through tunnels. When crew members see a body, they photograph and document it. In some areas there are several atop one another. “This is one of the hardest things I’ve ever had to deal with in my career,” said Kelly with reference to addressing the families of fire victims. “Looking in their eyes, seeing their pain, and hoping I could take it away and having them talk about their children, knowing my kids are at home."

As about 70 percent of the search area has been covered, the official death toll has risen to 36. So far, 11 people have been positively identified by officials, but just eight of their names have been released to the public according to KRON 4. These are those victims, and what we've learned about them.

Messages of grief and love filled the Facebook page for the musical duo Them Are Us Too this weekend: Cash Askew, who along with Kennedy Ashlyn formed that neo-goth-inflected group, was one of the first victims identified from the blaze. Askew was interviewed in the fall by writer Beth Winegarner for Bitch Media, and Winegarner has released the entire transcript in light of Askew's death. Askew, a transgender woman, recalled that "As a young teenager, I was definitely attracted to goth and new wave in part because of the androgyny, and that aesthetic gave me a way to explore my gender expression before I could even come to terms with being transgender." Later in life, Askew found her trans identity and gender expression partially subsumed by that scene: "People don’t think I’m a freak for looking the way I do, but they still see me as a man most of the time and it’s really frustrating. Maybe because there is historically that precedent for men dressing femme, it’s even easier than usual for people to dismiss my transness."

Them Are Us Too put out their debut album in the spring of 2015, and below is the music video for their first released single, "Eudaemonia."

David Cline, a recent alumnus of UC Berkeley and previously a state championship-winning volleyball player at Santa Monica High School, is dead. Cline was also a prodigious clarinet player. "I will miss you very much David and I love you,” His longtime instructor, Amanda Jane Walker of UC Irvine, wrote according to the Chronicle. "I am so honored to have known you and to call myself your teacher. What an outstanding person you were.”

A San Diego native and administrative assistant at Berkeley's Counterpoint Press according to Berkeleyside, Nick Gomez-Hall would have turned 26 on December 18, friends told FOX 5 San Diego. One source to Berkeleyside described Gomez-Hall as “a talented artist who’d just started doing book design,” observing that “Everyone on staff here in Berkeley, and in Portland and New York, is simply heartbroken.” The Chronicle adds that Gomez-Hall was a former student at Brown University, and a collector of LP records.

A Montessori school teacher, Hoda "gardened and taught children how to garden” as her friend Carol Crewdson said according to the LA Times. Crewdson launched a feverish Facebook search for information about Hoda's whereabouts following news of the disaster. "“Oh my god, Sara Hoda is missing in this fire," she wrote, later adding that "I kept hoping that if I posted people would tell me she emerged unscathed but as more information rolls in that doesn't seem to be the case.” Hoda, who was confirmed dead, met Crewdson in 2010, forming a collective to house traveling artists. 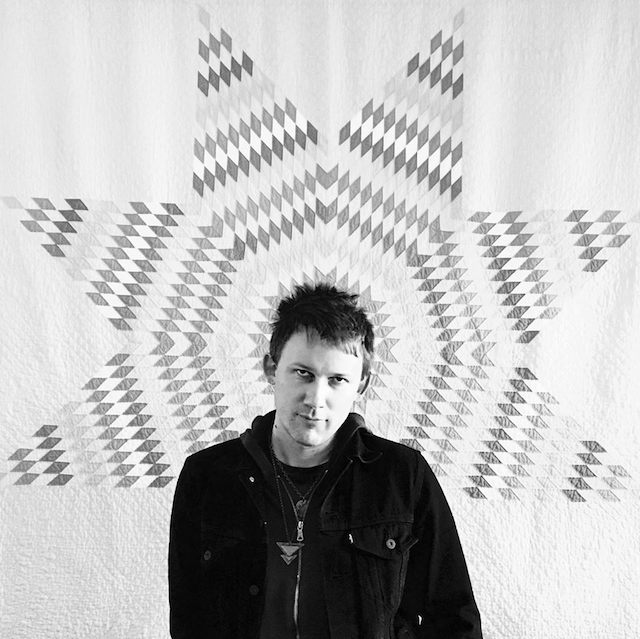 Under the name Travis Blitzen, Travis Hough, who had lived in Oakland and Benicia, was a force behind the Oakland band Ghost of Lightning. “He will be remembered for his positivity and his ability to always make a situation fun,” band manager Brendan Dreaper told the Chronicle.. “Every time he walked in a room, he brightened it up and was always there for a good laugh. He was always optimistic." Hough was also a glassblower, Dreaper said, and the LA Times notes that he was a creative arts therapist.

A former boyfriend of Donna Kellogg, Josh Howes described her to the Mercury News as "super awesome, fiery, intelligent" and noted she "wanted to be a healer." She was a barista at High Wire coffee shop in Berkeley, and Hugh Slocum, her father, told the Chronicle that she was "passionate about holistic cooking.” She grew up in Chico and came to the Bay Area, which she reportedly loved, to attend college at San Francisco State University. Before Kellogg died, she had been studying for an additional degree in culinary arts at Laney College in Oakland. 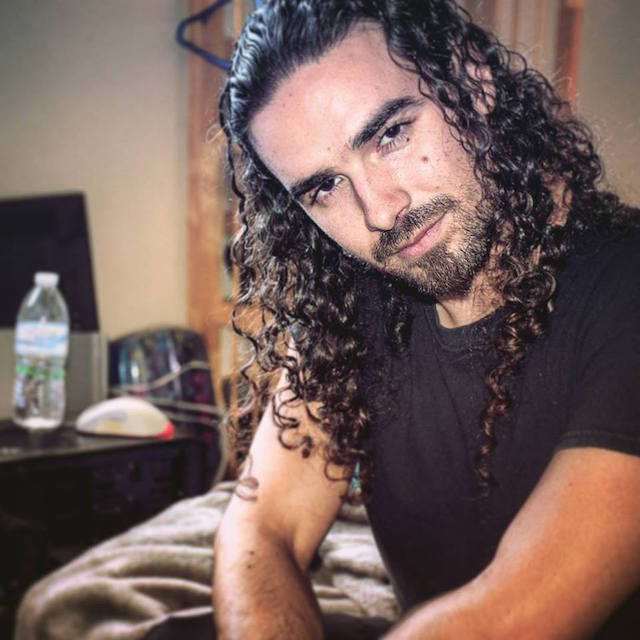 As part of the band Symbiotix.Fungi and known to some by his stage name Nex Iuguolo, Brandon Wittenauer was a committed electronic musician. Always supporting his musical colleagues and attending their shows, one friend, Jamaica Rose Chavez-Xochitl, tells the Chronicle that Wittenauer was "a genuine, sweet person" who "relentlessly worked on music all these years and dedicated his life to it in a big way."

Just a high school junior at San Francisco's Ruth Asawa School of the Arts, Draven McGill's life was cut short by the Oakland warehouse fire Friday night. "This is an incredibly unsettling and sad event — not only for the Asawa SOTA community, but especially for Draven’s family," school principal Barnaby Payne wrote in a letter to parents obtained by the Chronicle. A singer, McGill was in the school's vocal department and the Pacific Boychoir Academy. School board President Matt Haney said in a statement that, “We are preparing to provide extra support and grief counseling to the Asawa School of the Arts school community, and will do whatever we can to be there for our students and the family. We are devastated.” According to a friend who spoke to the Mercury News, he died of smoke inhalation, though that's unconfirmed.

In the coming days, more of the 36 confirmed dead in the fire will be identified to the public, as well as possibly several more. Meanwhile, some with missing friends and relatives are holding out hope. According to SF State's newspaper the Golden Gate Xpress, Michaela Gregory, a child development major at State, was in the building Friday. Gregory's parents are hoping she will return safe, writing their thoughts and prayers to Facebook. About a dozen people survived the blaze, Deputy Fire Chief Mark Hoffmann told Reuters.

All previous SFist overage of the Ghost Ship fire.

Independent contractors working for grocery-delivery company Instacart are once again suing the company, with their employment status at the heart of the dispute for a second time. The suit, reports Consumerist, was filed

Want to become an Instagram star? A [Bloomberg] writer did it just to see if it could be done. Citing working conditions in Apple factories, Paris officials oppose naming street after Steve Jobs.