The late Robin Williams was mostly known as a performer, but the Tiburon resident was also an avid cyclist and collector of bicycles. Since his passing in 2014, the collection has fallen into the hands of his children, who the Wall Street Journal reports have decided to auction 87 of the bikes off for charity.

The collection includes everything from top of the line racing bikes to single speeds, and yes, there is a unicycle in there somewhere. The auction house Paddle8 is running the sale, and starting bids on bikes range from $800 to $10,000. Proceeds from the auction will go to the Challenged Athletes Foundation and the Christopher and Dana Reeve Foundation — both selected by his children.

“He had such a passion for the sport and the bicycle, Jim Ochowicz, a friend of Williams and fellow rider, told the Journal. “He loved the colors, the design, the engineering. When I rode with him, he’d often be on another bike, and I’d be like, ‘Whoa, where is that one from?’ ” 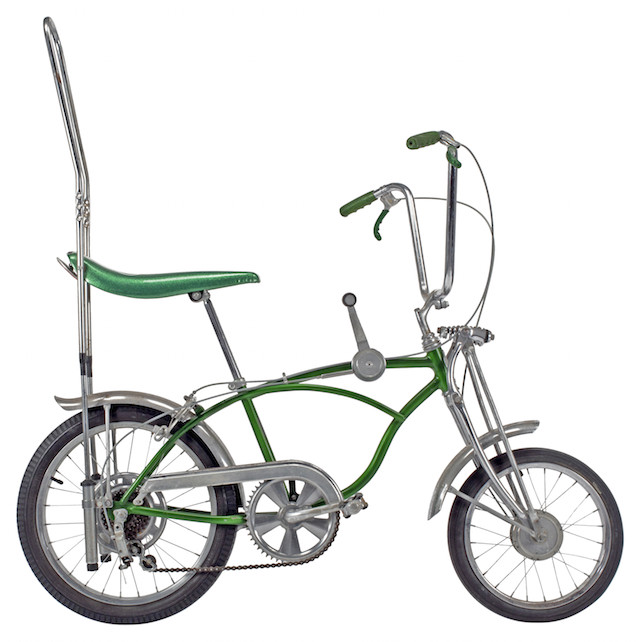 The bikes are quite beautiful, and would be enough to make any cyclist drool regardless of their connection to the late comedian. That connection, however, only adds to their charm.

“He just loved the bike,” Jeffrey Essakow of the Challenged Athletes Foundation told the paper of Williams. “Whenever he came down to do the [annual San Diego triathlon] event, he said it was like coming home to family.” 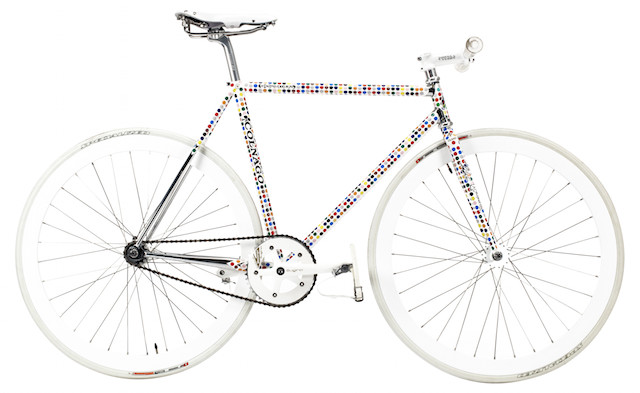 And his family appears to agree. "We hope these bikes will bring their new owners as much joy as riding them, and helping these causes, always brought him," the Williams family said in a statement.

SF asks you to not to sweep your shit into the street, where it will clog the storm drain and cause flooding. [KRON 4] Witnessing an assault from the 19 Polk. [Fog City

To ensure that tech shuttles can continue to roll along, business-as-usual, companies such as Salesforce and Y Combinator are among more than 24 contributors to a political action committee backing moderate candidates for