Add to the list of the too many things to do this week the groundbreaking annual queer gamer conference GaymerX in San Jose (Sept. 30 - Oct. 2). The world’s first LGBT gaming convention, GaymerX was founded in 2013 in San Francisco, solicited protest threats from Westboro Baptist Church (They never showed! Event organizers even made them a cake), made an appearance on Looking, moved to San Jose last year, and powers on for its fourth year this Friday through Sunday at the Hyatt Regency Santa Clara. Below are the conference's most intriguing gameplay scenarios. 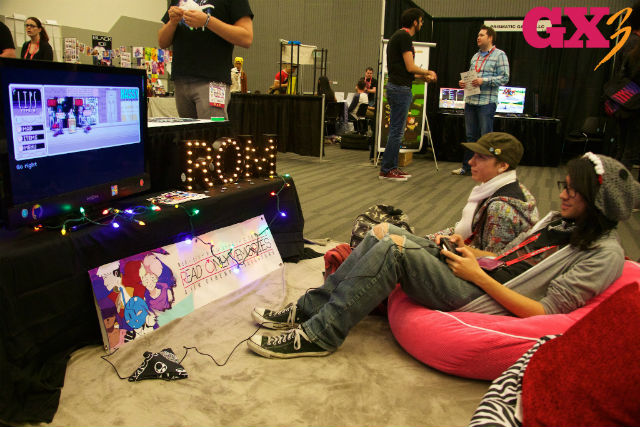 Games
Of course there will be gay Pokemon battles waged in both paper card and digital formats among great friends you have not met yet. The whole spectrum of games from tabletop to video screen to smartphone gaming will be furiously played all weekend long at GaymerX, with arcades and lounges of video games, card game tournaments, and gay Magic: The Gathering and Dungeons & Dragons session play available in four-hour increments. 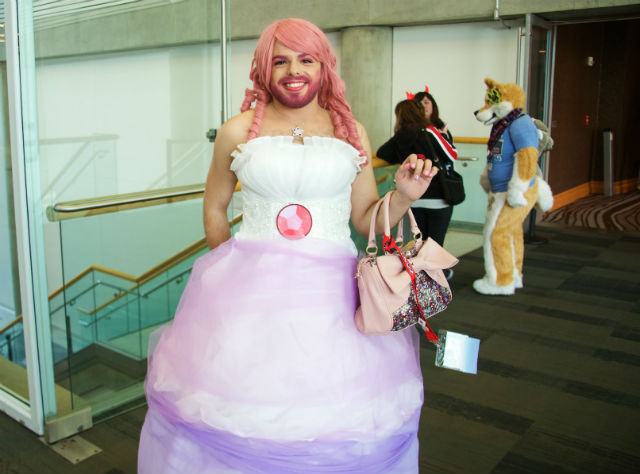 Cosplay and Parties
The ‘grandperson of them all’ occasion at any gaming convention events is its cosplay contest, and the GaymerX Cosplay Pageant goes down Sunday morning at 11 a.m. Prizes will be awarded in the categories of Best in Show, Best Glam, Best Queer Character, Best DIY, Audience Favorite, and Best Indie Character.

“Everyone also gets a participation ribbon, because I'm from that generation,” head of cosplay Kitty Stryker told SFist.

The party scene at GaymerX is augmented with Kitty Powers' Fabulous Nerdy Game Show! Friday, the GaymerX Dance on Saturday, plus gigs of bits from chiptune violinist Aethernaut. 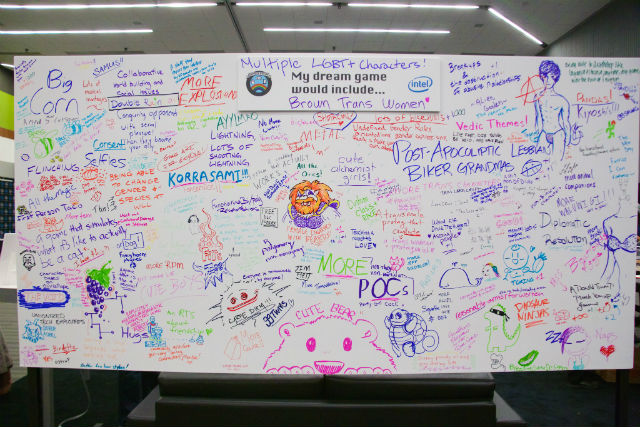 Panel discussions will include How to Twitch Safely as a POC/LGBTQIA/Female ID'd Streamer, Reducing Unintended Bias Through Game User Research, and
Butts in Gaming - The Art of Characterisation, among many others.

As we continue San Francisco Appreciation Week, we thought we could dig back into some of the lesser known fun facts about the city, a few of which are likely to surprise even

Sexism, as we are repeatedly reminded, is particularly pervasive in the world of tech. And so a recent Wall Street Journal op-ed addressing discriminatory hiring practices against women in the industry might at