As we speak the long-scheduled unveiling of the next in a growing line of skinnier and sleeker iPhones is happening at an event in San Francisco. The tightly choreographed presentation was meant to convince us all that Apple still has that magic — and that we don't need a headphone jack anymore. Instead, at least online, the morning is shaping up to be a comedy of errors. Gizmodo reports that the official Apple Twitter account began tweeting out specs for the phone ahead of Tim Cook's iPhone 7 reveal, and then just as quickly went on a deletion spree — removing not only the premature details but every single tweet from the company.

So, it seems some social media manager at Apple just completely freaked out and deleted everything the company has ever tweeted. I guess that's one way to walk back what at Apple is probably a fireable fuck-up.

Via the live-streamed event, SFist learns that in addition to the much talked about double-lens camera on the iPhone 7 Plus (there are still just two new models, iPhone 7 and iPhone 7 Plus, no additional "Pro" model as earlier rumored), which enables a cool depth-of-field feature for portraits that blurs the background, the new iPhones are, at long last, water resistant.

One of the now-missing tweets showed an iPhone dripping with water — pulling visual iconography from beer and swimsuit adds. Because, you know, you want your phone to be cool, sexy, and most of all refreshing.

Another deleted tweet, confirming the dual camera and stereo speakers before Tim Cook and Phil Schiller had a chance to get to that in the presentation:

Maybe we should cut Apple some slack, since the company is relatively new to this whole Twitter thing. The Verge reminds us that the @Apple account only started tweeting last week. Well, as one Apple designer suggests, maybe they should have just stuck to what they know how to do best — incrementally improve the quality of their phones.

More features of the new iPhone 7:

The new AirPods, being introduced by Schiller.

Also, iOS 10, coming out September 13, includes new features for iMessage, which include stickers that you can drag and drop into messages, and full-screen background video effects. 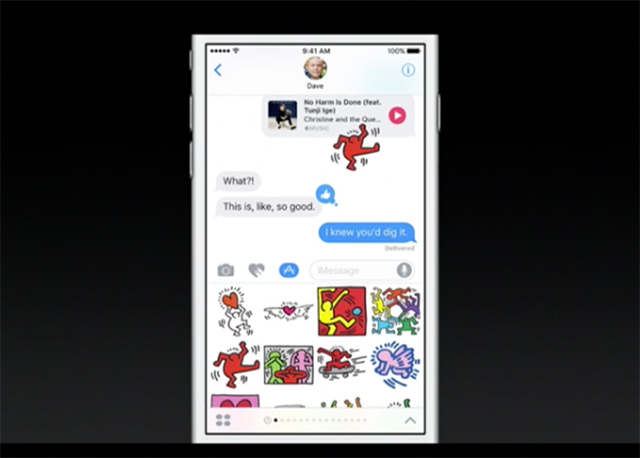 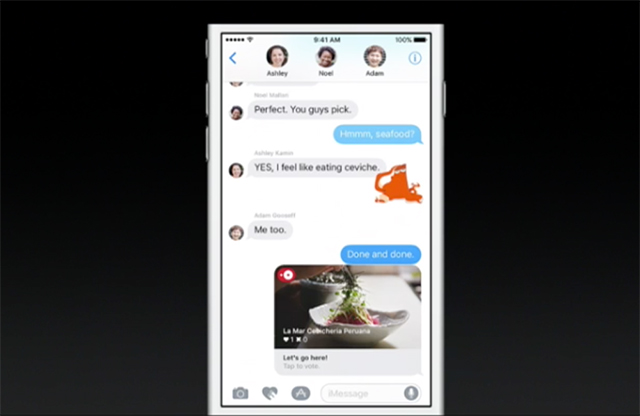 To close out the event they've now got Sia performing "The Greatest" and "Chandelier" live with some dancers.

* This post has been corrected to clarify that the AirPods are $159, not $129, and that they may be running on a different wireless protocol than Bluetooth.

Apple's senior vice-president of marketing Paul Schiller talking about the new depth-of-field feature for portraits on the iPhone 7 Plus.

It's been a little more than seven months since Bay Area toddler Arianna Fitts was seen last. Though a search for the child began in April, the whereabouts of the toddler, whose third