57 firearms — 40 of them handguns and 17 of them semi-automatic rifles or machine guns — were seized at the Cow Hollow residence of a man reportedly having a "psychotic breakdown." The episode took place last Monday, August 29, according to an SFPD press release, though several news outlets such as Hoodline and CBS 5 seemed to think that the seizure took place yesterday instead. The incident culminated in the peaceable arrest of Jack Dane, 63, of San Francisco.

Officers responded just before 7 p.m. near Laguna and Green Street to reports of shots fired. A witness who identified themselves to police as a friend of a man having a "psychotic breakdown" fled the residence, hearing and reporting the gunfire. SFPD officers established a perimeter and made contact with a man at the doorway identified later as the suspect. That man, Dane, was booked into San Francisco County Jail on gun related charges that include shooting at an inhabited dwelling and willfully and negligently discharging a firearm. 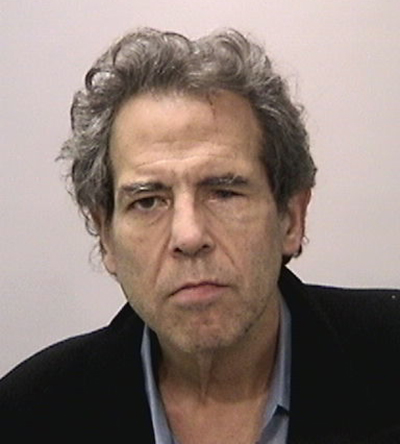 On Reddit, where such amateur sleuthing is rampant and, as often as not, counterproductive, a rumor is circulating that it was also Dane who crashed that $400,000 sports car into a parked SUV last Thursday. That's possible only if Dane were out on bail by that time, and has not been confirmed. Another Redditor claims to have known Dane and served him frequently in a local café, and says that he owns "a few more really nice cars."

It is true, as other rumors point out, that a man named Jack Dane has a rather strange Facebook account, with pictures like the one below: 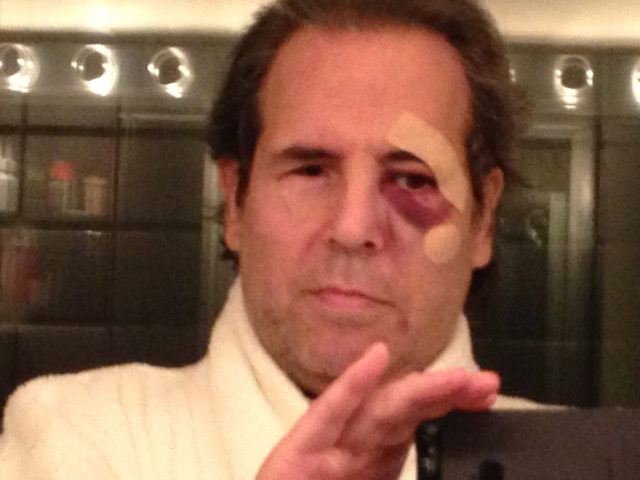 That image of Dane, with a wounded eye, matches to some degree his mug photo. The image also resembles, though it's difficult to say, an image of a man near the crashed vehicle from last week. Jack Dane's Facebook page identifies him as not 63 but born in 1968 (?), and gives his address as 1719 Green Street, near Laguna between Octavia and Gough.

Jack Dane's mugshot via the SFPD

Hey, it's finally getting warm out (sort of)! That means movies in the park, bike rides on closed-off streets, and plenty of activities to get you out of the house. Here are some

At the ballot box this fall, residents of multiple Bay Area cities can expect to be voting on a record number of local ballot measures aiming to build more affordable housing for the