Do you have a favorite set-in-SF book? Novel, biography, short stories, whatever.

I'm a pretty voracious reader. In fact, I'm a little over halfway to my goal of reading 80 books this year (got some catching up to do!). But while I can name my favorite SF-set movies at the drop of a hat, it took me a little longer to think of some favorite SF-set books. And I realized that's because I really haven't read enough of them! In going through lists of San Francisco books (primarily novels, but also some historical non-fiction and biographies) I added a lot more to my "To Read" list than to my "Already Read" list.

But I don't see that as a bad thing! Discovering new books to read is always a good thing. I can't narrow it down to one, so instead I'm going to list a half dozen I wouldn't hesitate in recommending to anyone with your question. And I hope to learn about even more must-reads in the comments! (Still looking for more? Here's SFist's list of the 14 best SF-set novels.) 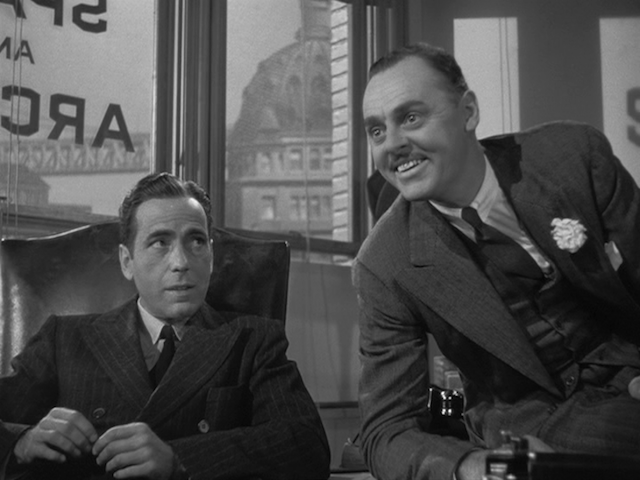 The Maltese Falcon by Dashiell Hammett

There are other mysteries set in San Francisco, but nothing matches the coolness of Sam Spade, a character loosely based on Hammett himself, who was briefly a detective with the Pinkerton Agency. I say loosely because even Hammett knew Spade was what every detective hoped they could be, but rarely were. The stuff that dreams are made of, indeed. 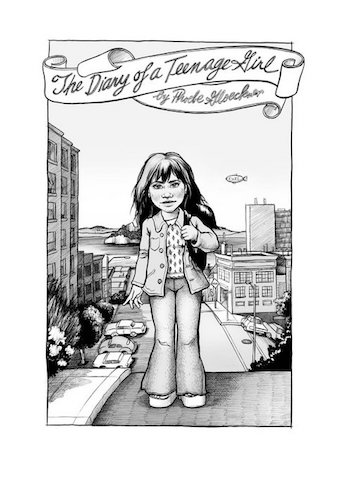 Diary of a Teenage Girl by Phoebe Gloeckner

I read the book after seeing the movie (of which I was also a fan), and really loved seeing the city through Minnie's eyes, which includes plenty of visits to fern bars, and a Polk Street that was a lot sketchier than it is now. While Minnie's story ultimately ends up being a bit of a cautionary tale, Gloeckner does a good job of capturing the youthful mindset of a San Francisco teen in the 1970's

Season of the Witch by David Talbot

Speaking of cautionary tales, Talbot's book illustrates how the ideals of the Summer of Love didn't lead to a utopian future for the city. Instead we got a couple of decades worth of fucked up shit, including Jim Jones and the Peoples Temple, the Zebra Murders, the assassinations of Harvey Milk and George Moscone, and the AIDS epidemic. I was enthralled by Talbot's coverage of almost all of it. (I just can't say I share the author's fawning love for Moby Grape.) 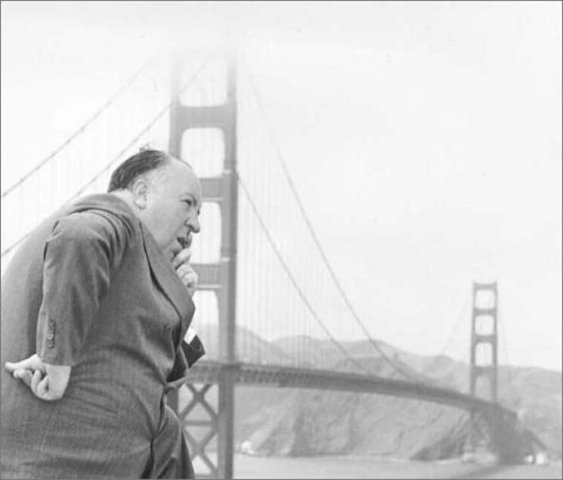 Footsteps in the Fog - Jeff Craft and Aaron Leventhal

This book looks at San Francisco though the lens of Alfred Hitchcock, who set a number of his most famous movies in and around the city: Shadow of a Doubt, shot in Santa Rosa; Vertigo, famously shot in San Francisco; and The Birds, which was shot in the city and around Bodega Bay. Several other Hitchcock movies also utilized or were inspired by Bay Area locations and the book covers them all. It's full of stories about initial location scouting, and on-the-set tales, but its best feature is loads of photos comparing the filmed work to the real locations as they looked back then and now (or at least now-ish, as the book was published in 2002). 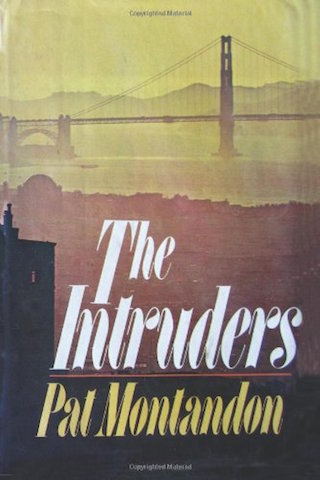 The Intruders by Pat Montandon

Pat Montandon was a 1970's San Francisco socialite, TV hostess, and author when she threw a cocktail party that would change her life. After neglecting to offer a drink to the tarot card reader she'd invited to entertain her guests, he put a curse on her and her Lombard Street home. And while some of what followed was definitely creepy (like the death of her best friend in an unexplainable fire, and blood stains showing up and then disappearing on her ceiling) other events are a little less chilling, like TV Guide accidentally labeling her as a "call girl" and not a "party girl" in their listings, and her boyfriend's car getting covered with mustard and ketchup during an overnight stay. And yet, it's Montandon's breathlessly terrified inclusion of all of these things and more that makes the book such an amazing read. I really want someone to turn this into a movie!

Oh, the Glory of It All! by Sean Wilsey

And I can't have a book written by Pat Montandon without including the book her son Sean wrote about his youth, his very rich parents, and their very public and messy divorce scandal in the 1980's. You'll never look at individually wrapped pats of butter, the schoolboys leaving the Cathedral School for Boys at Grace Cathedral, or Dede Wilsey the same way again.

Honorable mentions, in that I read them, but wouldn't say I loved them:

SF summer is here... pic.twitter.com/SWItTKEtCw— the sunset (@thesunset) August 30, 2016 Did you catch last night's sunset? Maybe while out on a stroll grabbing some frozen treats? Of maybe sipping