KRON 4 said in 2014 that its parent company would put 1001 Van Ness (at O'Farrell), previously its mothership, on the market, as Socketsite wrote at that time. You know what would be good there? Right, housing, and now it looks more likely that the currently four-story building will be razed in favor of 14 floors of condos, or as many as 256 units.

You can see more on that at 1001 Van Ness.com, the website for the development proposal designed Handel Architects for Oryx Partners. Back in January, Curbed observed that the building, designed with a rooftop deck and a courtyard, was meant to turn the somewhat desolate block into an oasis of sorts, including a 12,000-square-foot public plaza. 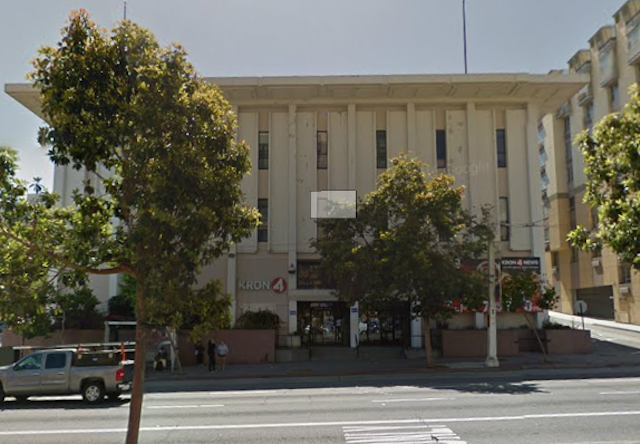 Socketsite had word that the project received from the Planning Department last week a Preliminary Negative Declaration for the project, meaning it's nearly clear to bypass a dreaded Environmental Impact Report. The building would take two years to complete once begun, Socketsite says. 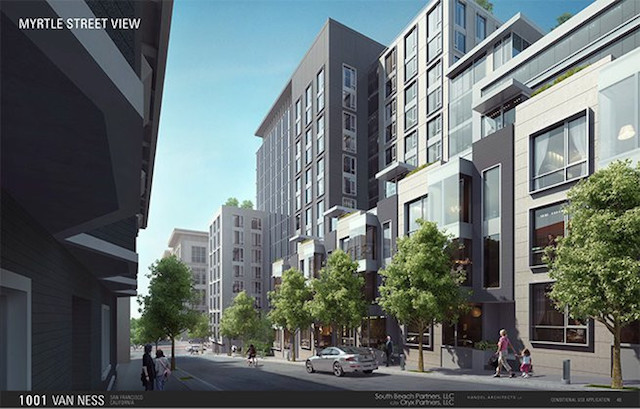 Have any plans this weekend? How about heading to one of our nation's great national parks? In celebration of the 100-year-anniversary of the National Park Service, CBS 5 reports that all entry fees