Frustrated Frank Ocean fans, try to contain yourselves. The end to a long wait looks nearer than ever, with Ocean proving he has new music to share.

Yes, the elusive artist has hurt us before: Ocean's sophomore album, Boys Don't Cry, a followup to the acclaimed Channel Orange, has been long overdue. Even the New York Times seems to have been burned by false reports of a Boys Don't Cry release date: They thought the album would drop on the 5th as part of an exclusive deal with Apple Music. That did not and that was not cool.

But, instead, Frank Ocean's new visual album Endless debuted online Thursday night at boysdontcry.co and on iTunes, by surprise, and as Vulture puts it, he went "full on Beyoncé" with this move. And this may actually be just a precursor to a full album release, and this isn't even that album

The 45-minute film is credited to Ocean as director with Francisco Soriano credited as director of photography, and as Pitchfork reports, we can look forward to a full album release  more than what's here now  this weekend on Apple Music. 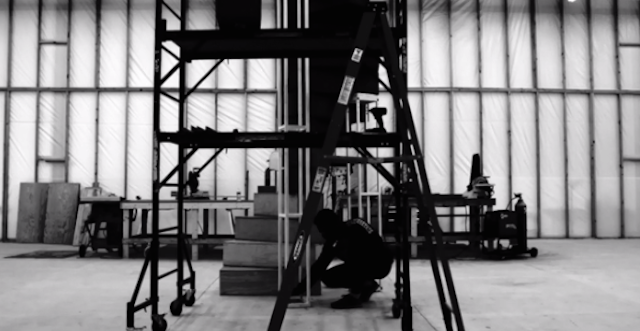 For now, there's a livestream that launched mysteriously weeks ago and has so far shown minimal activity — a man with a saw was the previous highlight — appeared to show Ocean himself constructing a spiral staircase.

His task complete, Ocean climbed the stairs, and... the feed cut out around 9 p.m. Pacific Time. We'll have to stay tuned for more, but if Ocean's goal was driving his loyal fans further than they thought they could go, he's succeeded again.

Rolling Stone is saying that Endless is "a different project from his proper new album," and that a full album will actually still drop this weekend, with a whole collection of new songs, though he's apparently scrapped the Boys Don't Cry title.

But that's even more impressive, since that means he had two albums (or more) worth of music, and we're just being teased with the B-sides.

The track list for Endless, via Vulture, is as follows: 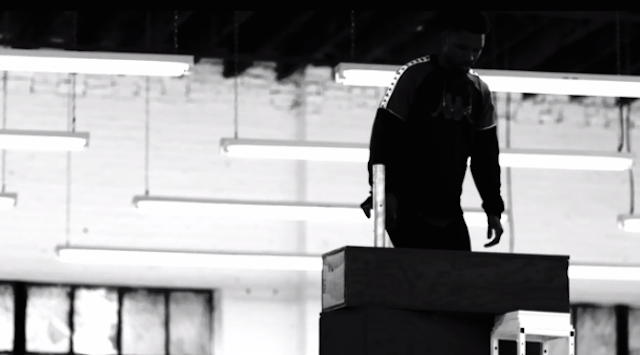