If you were hoping to own a bit of '90s TV history, I'm sorry to say you didn't act fast enough. Because as we told you back in May, the Full House house at 1709 Broderick was up for sale, and now Curbed reports that it has closed escrow for $4 million  $150,000 under the asking price. 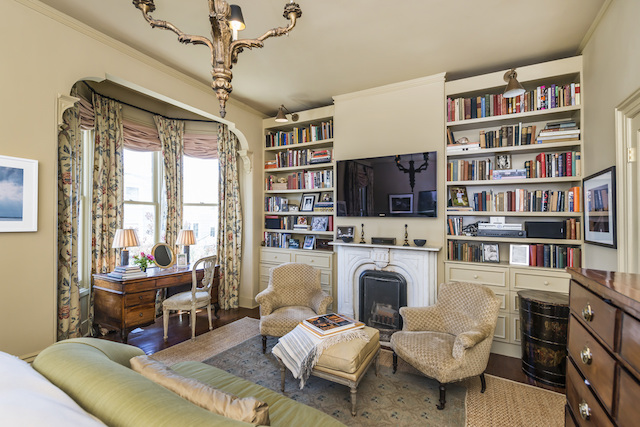 The house, used only for its exterior in the TV show  and not to be confused with the Painted Ladies of Postcard Row that are featured in credits and that most tourist believe were the Tanners' actual home  is a three-bedroom, three-and-a-half-bath Victorian built in 1883, as Socketsite tells us, and it was last sold a decade ago for just $1.85 million. 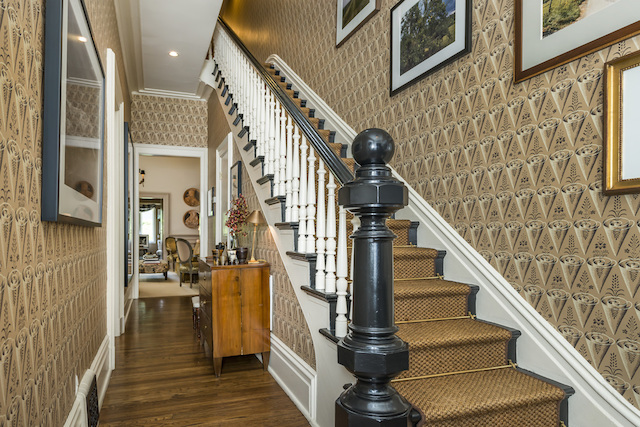 Since then the house was renovated and expanded to add more living space, and the interior design was done by the seller, an interior designer herself, Courtnay Daniels Haden, who told Elle Decor all about the house back in 2010.

The new owner can look forward to many years of random people posing in front of their house for photos, day in and day out.

How rad is this kitchen, though? 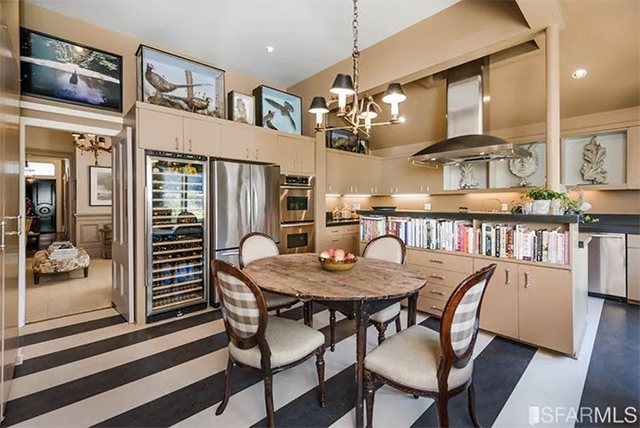 Previously: Step Inside The 'Full House' House, Which Looks Way Different Than On TV And Is Selling For $4.1 Million

With a dreary weekend ahead of us, and a seemingly dreary month behind us, it's easy to write off the chill and fog as just San Francisco in summer. "The coldest winter I

Warner Bros. wants to make their DC comic book movies as popular as Disney's Marvel movies have been, with a plan that includes reboots, new standalone hero movies, and a Justice League film,

—
<i>Full House</i> House Sells Under Asking, For $4M
Share this