The man who wants to make it easier for you to share every detail of your life keeps taking steps to wall off his own. This time around, Facebook CEO Mark Zuckerberg's adjustment to his personal privacy settings involves a real-life wall. West Hawaii Today reports that the billionaire has begun construction on a massive wall surrounding his 700-acre property in Kilauea, Kauai, and his neighbors are pissed about it.

“The feeling of it is really oppressive," neighbor Gy Hall told the paper, explaining that the 6-foot-high wall blocks both views of the ocean and ocean breeze. "It’s immense. It’s really sad that somebody would come in, and buy a huge piece of land and the first thing they do is cut off this view that’s been available and appreciative by the community here for years.”

Kilauea resident Maria Maitino went further, telling the paper that the wall was indicative of someone trying to keep out prying eyes. “It’s not as if it’s going to be more safe for Mark Zuckerberg,” Maitino observed. “It feels to me like, ‘This is my property and you don’t have any rights to see it.’ "

Indeed, for all his public-facing bravado about openness and sharing, Zuckerberg has been known to jealously guard his own privacy — just earlier this year he decided to demolish the four homes that surround his Palo Alto residence after realizing one of the homes had a room that could see into his bedroom.

Neighbors have reportedly reached out to the boy billionaire, but to no avail. Maybe they should try posting their grievances to both his literal wall and his Facebook one. 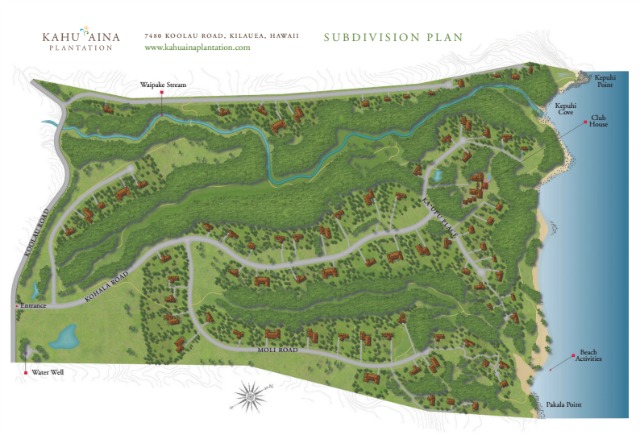 Starting yesterday with an open letter to the city, more than 70 publications have begun to release focused, extended coverage on the issue of homelessness in San Francisco. While we framed some questions

There's barely a breather between Pride weekend and the Fourth of July holiday, which for some is hopefully a four-day situation. If you're staying in town and looking for reasons to leave the

—
Mark Zuckerberg Is Building A Giant Wall In Hawaii, And His Neighbors Are Pissed
Share this