Apple fanatics will have their panties in one infinite loop next week, as Apple’s annual Worldwide Developers Conference (WWDC) will turn the Moscone Center and Bill Graham Civic Auditorium venues into Branch iOS Compounds for the duration of the week. We know to expect swarms of Segways, gaggles of gingham dress shirts, and longer-than-usual wait times at the Gold Club. But what other life-changing, software-update-requiring developments will the developers conference bestow upon the world this year? 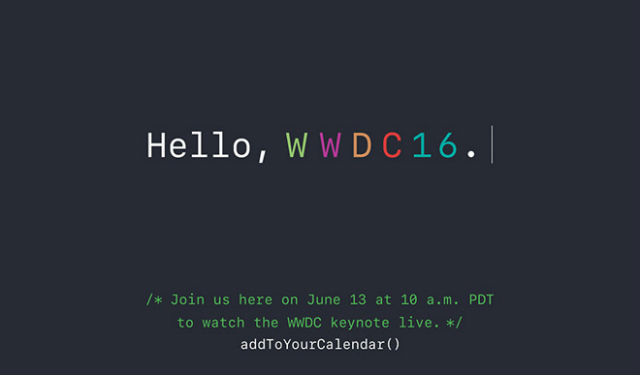 The only thing that 99 percent of you will care about will be Tim Cook and company’s WWDC keynote address livestream, which kicks off the conference Monday at 10 a.m. PDT. Figured to be packed with oodles of product and software announcements, that stream is free to watch but generally only available on Apple’s iOS devices “or a PC with Microsoft Edge on Windows 10”, according to Apple. For Windows Less-Than-10 or Android-using outcasts, 9to5Mac has a pretty reliable-looking set of hacks to watch the WWDC keynote live on Windows or Android that I have not tested out personally but they seem to know what they're doing over there.

The custom is that the keynote address is posted for on-demand viewing not long after its conclusion. There is also a Watch WWDC page on which Apple insists it will be “live streaming sessions daily and posting videos of all sessions throughout the week of the conference.”

The rumor mill indicates that Siri will be at the center of many announcements, with MacRumors predicting a “Siri SDK” that would allow Siri to operate within third-party apps. (“Siri! Swipe right!”) Some say Siri capabilities will come to Mac desktops and laptops via the not-catchily-named new OS X 10.12, and CNet predicts a Siri-powered Amazon Echo knockoff to provide yet another one of those voice-assistant smart speaker thingies that corporate tech companies really want us to want.

There are also rumblings that new new iOS 10 mobile operating system might give users the ability to remove pre-installed stock apps, which would just be delightful. And 9to5Mac speculates that a “major iTunes overhaul” will be introduced, because you know how much everyone loooves a major iTunes overhaul. 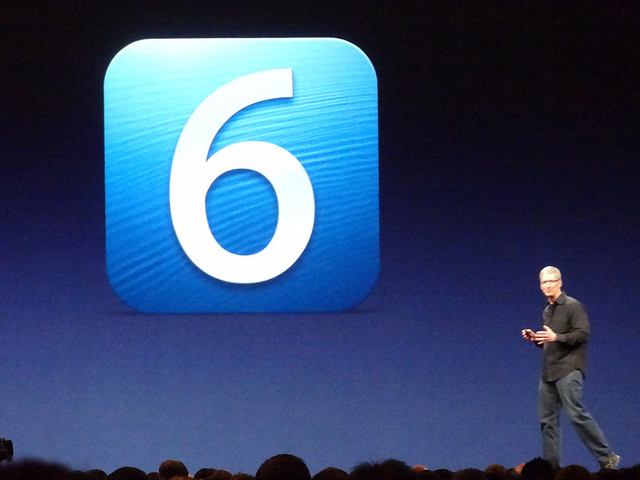 The lineup of speakers at the WWDC keynote has historically been a highly predictable sausage party, so we’ll boldly guess that it will once again be a rotating carousel of Apple CEO Tim Cook, chief designer Jony Ive, marketing SVP Phil Schiller, and maybe one woman if the boys are feeling particularly progressive. Additionally, I would not be shocked if a corporate-friendly pop act like Future or Imagine Dragons were to do a celebrity guest appearance at the tail-end of the keynote, perhaps appearing in hologram form.

WWDC runs from Monday, June 13 - Friday, June 17 at the Moscone Center, with the keynote address and end-of-conference bash events held at the Bill Graham Civic Auditorium. Tickets were $1,599 and you can’t get them anyway because they were already distributed via lottery.

The man accused of breaking into the car of an FBI agent parked near Alamo Square Park and stealing a gun, badge, and FBI credentials has been released on bail. KRON4 reports that

Brock Turner, the former Stanford freshman who was convicted of three felonies for his sexual attack on an unconscious woman near a fraternity house last year but sentenced last week to just six