A massive, 12-story mixed-use development that would include 250 residences and 232 hotel rooms just ran into trouble, and could potentially be pushed back years, as a result of the efforts of one individual. SocketSite reports that the building, designed by Handel Architects, was moving along in the development process when an appeal was filed with the Planning Department. The reason? In order to construct the development, a building that once was home to two of the first gay bars in the Tenderloin must first be torn down.

The development is slated to encompass the area enclosed by Turk, Market, and Taylor Streets — an area that, according to a report on LGBTQ history in the city, was a popular gay prostitution site and home to the Old Crow and Silver Rails bars.

"Gay and transgender prostitution and hustling became popular when some of the Tenderloin’s first gay bars appeared: the Old Crow at 962 Market Street (extant) around 1935 and the Silver Rail at 974 Market Street (status unknown) about 1942," reads the report. "Turk Street from Jones to Mason was one of the main drags for cruising and hustling from the 1940s to the 1980s. As mentioned above, the hustling area known as the Meat Market at Mason, Turk, and Market was a hot spot for gay hustling and prostitution."

The co-author of the report, Shayne Watson, wrote to the Planning Department, and, as reported by SocketSite, explained the reasoning behind the requested delay. “I believe that the proposed project would cause a substantial adverse change to LGBTQ historic resources in San Francisco.” A full environmental review — which could take years to complete — has been requested.

According to The Bay Area Reporter, Watson doesn't actually want the building that used to house the two bars to remain. "I think, in this case, what I am really interested in seeing is better research and better analysis before they can make a determination of the structures' historical importance," she told BAR. "What bothered me the most was [report co-author Donna J. Graves] and I identified two buildings on that block in a list of recommendations for potential landmarks, the Silver Rail and the Old Crow. So a determination was made about these buildings without any consideration of our findings in that document."

Watson continued that she believed "it was an oversight and not intentional" on the part of the developer. "I paid $560 out of my own pocket," she continued in speaking of the appeal, "which feels a little bit crazy, but I hope it is a sign of how important I feel this is."

No word yet on the Planning Department's decision. 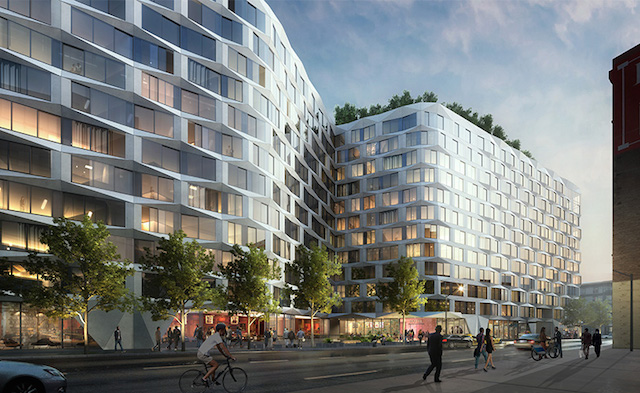 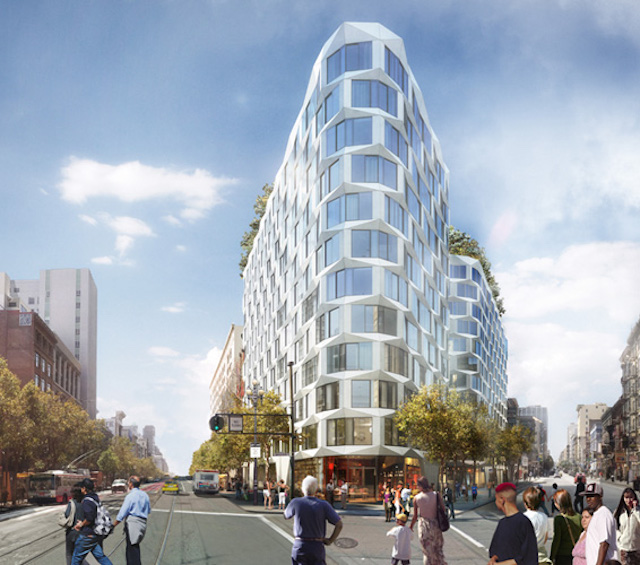