There are some new artists in residence at the San Francisco Zoo, and their rare  if not entirely intentional  works of art are now for sale in a live auction that benefits the zoo itself. Those artists would include a rhinoceros named Gauhati, a lemur named Tapatio, a Sumatran tiger named Leeann, and a gang of ferrets known only as The Spice Girls. Yes, these are the zoo's Animal Artists In Residence, and they are among dozens of animals who helped in the new fundraising effort in which about 50 paintings are being auctioned off as part of the zoo's annual benefit, ZooFest, which happens this Saturday, April 30.

The event will be attended by Dianne Feinstein this year, and will be emcee'd by Dot Marie Jones, a.k.a. Coach Beiste of Glee fame.

Some of the art is available now on eBay, but the rest will appear only at the benefit Saturday evening.

The paintings, which were made by having the animals walk (or roll) through some water-based paint and then stroll (or trot, or tumble) across some canvas or paper, and a lot of them have some cool abstract qualities to them  often featuring paw prints. In some cases (the chimpanzees, I'm guessing) the animals painted with actual brushes.

Here's an example from a pair of crowned lemurs Redjedef and Deshret, whose nicknames are Red and Desi. Nice, right? 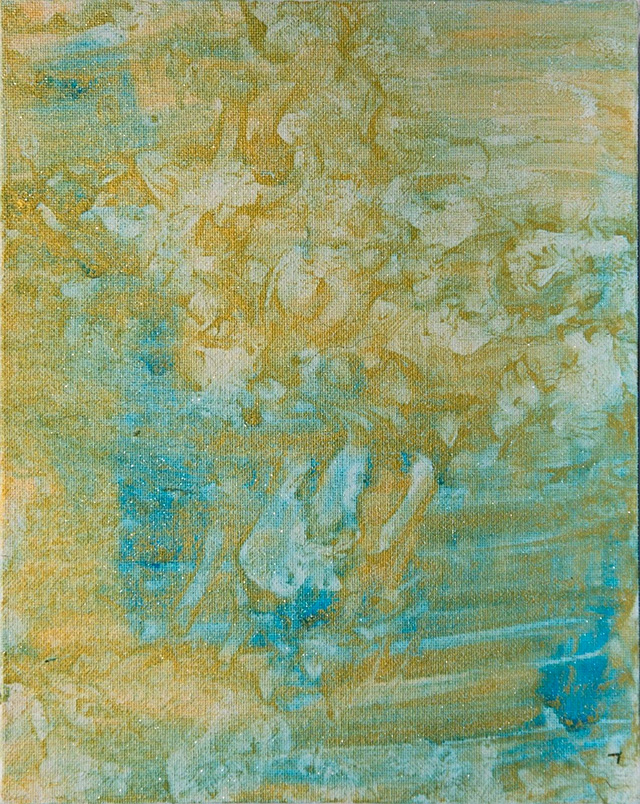 And this one is by that Asian rhino, Gauhati, who kind of wrinkled his canvas when he stepped on it. He's been at the zoo since 1997, and apparently loves to play with large, durable toys, including a beer keg and new 31-inch wobble ball that is currently his favorite. He is not to be confused with Boone the black rhino, also at the SF Zoo, who was quite active on Twitter for a while last year. Like many of us, he has since tired of it. 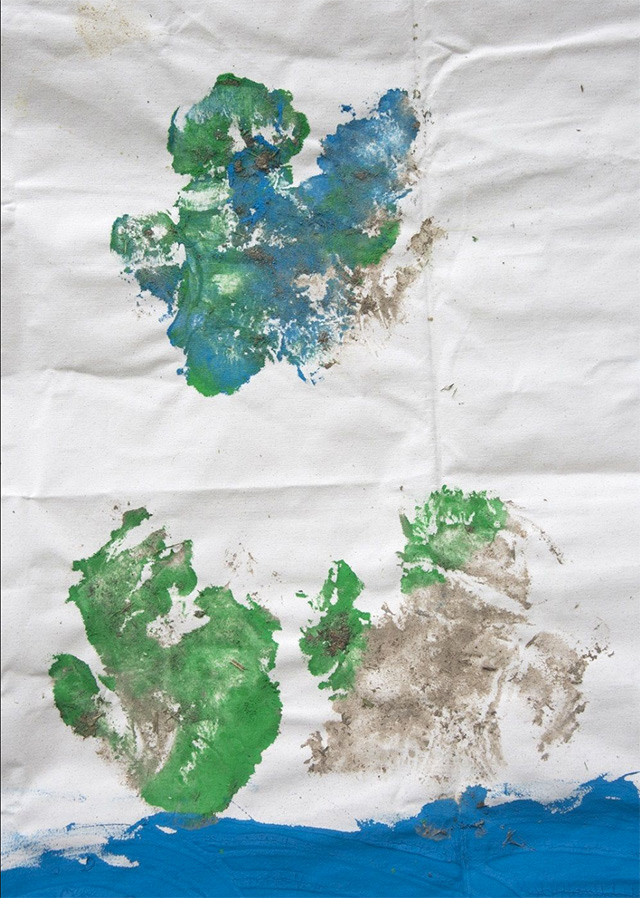 Art by Gauhati the Asian rhino, via eBay.

Learn more about the art here, and about the benefit here.

Colorado police are seeking Bay Area residents who might have had interactions with a San Francisco man on the dating app Tinder, after he was arrested for allegedly killing his ex-girlfriend and stashing

—
A Lemur And A Rhino Made Some Art At SF Zoo, And You Can Purchase It
Share this