Horse and donkey shoes, whale bones, and a tooth from a prehistoric monster shark called a megalodon: The SF Public Utilities Commission dug all that up and more, but according to CBS SF, the scariest thing crews have found since they began work on the massive Calaveras dam project in 2011, moving nearly 7 million yards of dirt and rock, were sticks of dynamite.

They called in the Alameda bomb squad for that one — but the dynamite, which like donkey shoes came from the original construction crews long ago, were harmless. 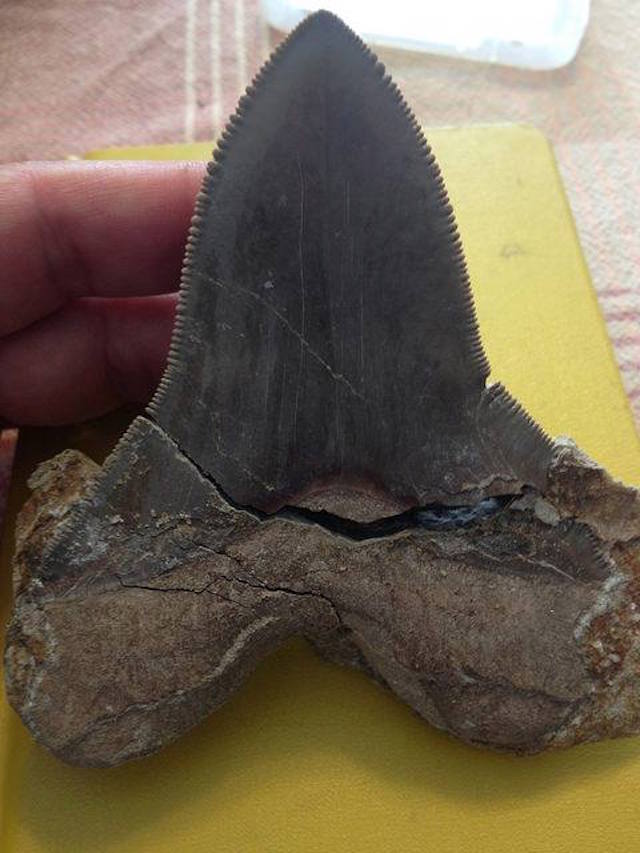 The $810 million dam construction project, a replacement of the existing dam as an earthquake safety measure, hit a milestone with the recent completion of a spillway.

"The goal is to return the Calaveras Reservoir to its historic capacity of 31 billion gallons," Betsy Lauppe Rhodes of the Hetch Hetchy Regional Water System tells the Chronicle. 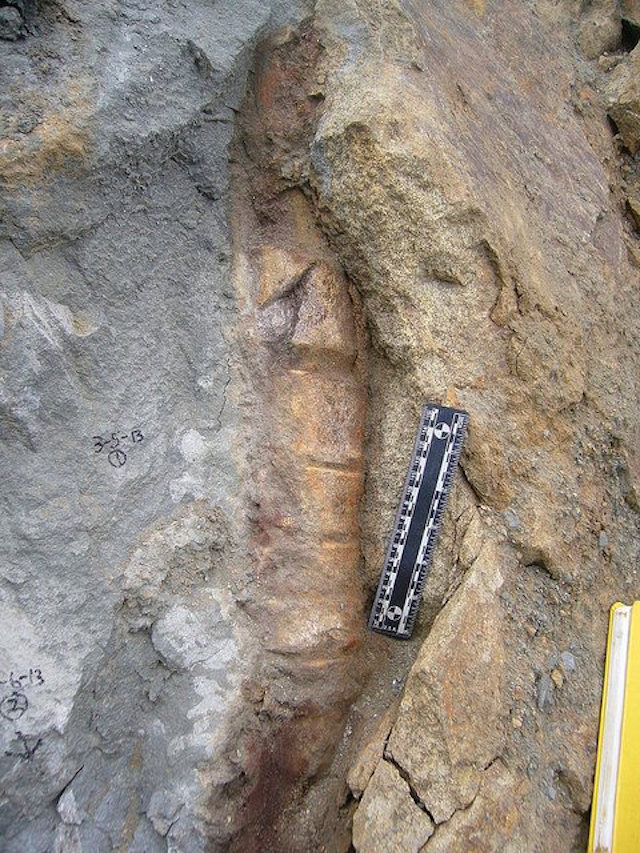 "In 2001 we lowered the levels of Calaveras Reservoir to 40% out of seismic safety concerns for the existing 91-year-old dam," said Rhodes. "Restoring it to its historic capacity with a new dam is crucial in times of drought and also when Hetch Hetchy supplies are unavailable for any reason."

For the project, which is set to be completed in 2019, there's still more dirt to move — and perhaps treasure to be found. 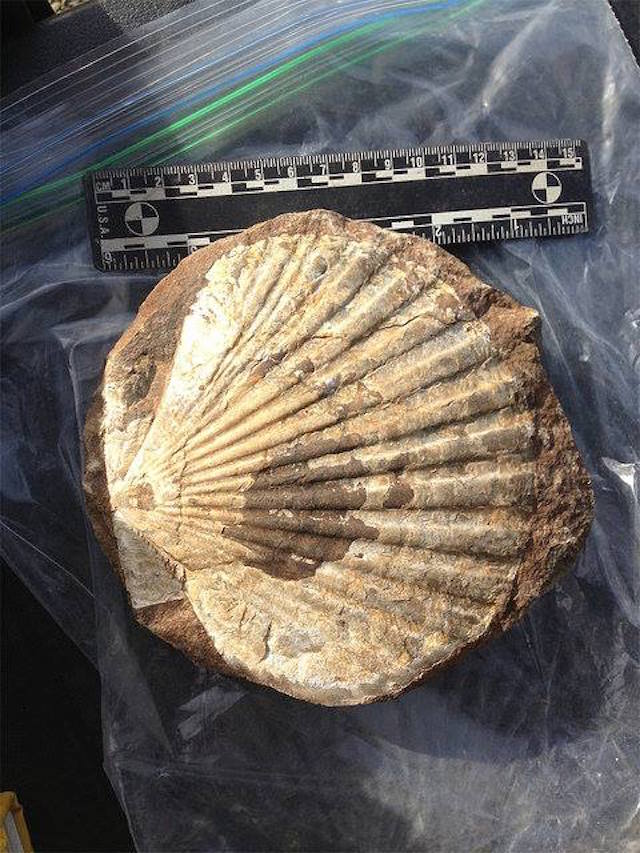 New rules governing bonfires on Ocean Beach have officially gone into effect, and, having abandoned a proposed $35 permit after the idea was roundly criticized, the changes should mostly be welcomed by fans

Attending City College would be free for San Francisco residents under a new proposal announced yesterday by Supervisor Jane Kim. The measure, which would need to be first approved by the Board of