Big, loud, and ugly, but DC is hoping this "blockbuster," (can you really call a movie a blockbuster before its even opened?), will launch a new franchise that will lead to the tremendous success Marvel has had at the movies. Good luck with that! Read my full review here.

While the 2002 romantic comedy, one of the highest-grossing romantic comedies ever, has inspired a slew of TV shows with some variation of the My Big Fat title, this is the first actual Big Fat sequel. Nia Vardalos and John Corbett are back, still married, but facing some marital problems as they prepare to send their teenage daughter off to college while also dealing with another big and fat Greek wedding, this one quite the surprise.

Documentary follows Pulitzer Prize-winning food critic Jonathan Gold as he ventures around the city of Los Angeles, trying out off-the-map dining spots, new ethnic dishes, looking for the next great hidden gem, all while learning the stories of the many immigrants who have brought their cuisine to across the border, in search of that elusive American dream. 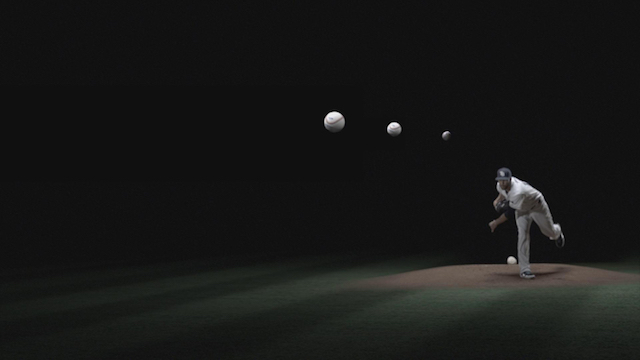 All you ever wanted to learn about baseball's fastest pitch, this documentary includes interviews with baseball legends like Hank Aaron and Derek Jeter, and delves into the history of the pitch that can make or break careers. Kevin Costner narrates. 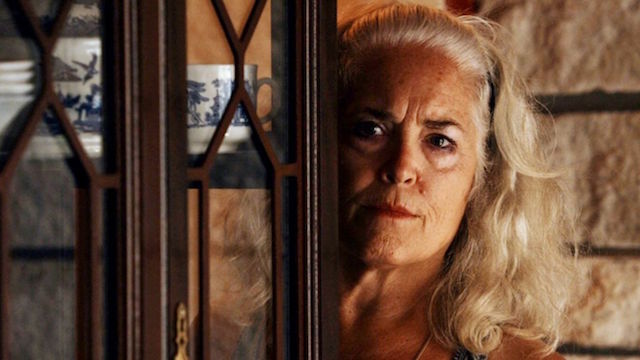 Indie drama from debut director Trey Edward Shults won the SXSW Grand Jury Prize last year, and its star, Krisha Fairchild is getting universal praise for her performance as an emotional trainwreck who returns to her extended family after a long absence. And you thought Thanksgivings at YOUR house were tense. 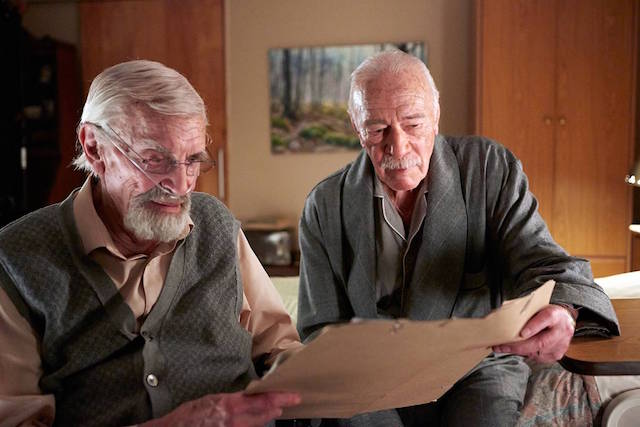 Christopher Plummer and Martin Landau star as aging Auschwitz survivors who discover the guard responsible for the deaths of their families is still alive and hiding out in Germany. Together they venture to find the guard and bring him to justice. Directed by Atom Egoyan.

Car break-ins are at an all-time high in San Francisco, we've all heard again and again and again. And, sure, that stinks for the victims, but won't someone think of the poor burglars,

San Francisco is poised to take a step toward common sense, as legislation introduced by Supervisor David Campos to make all single-occupancy restrooms within the city all-gender was approved in committee yesterday. So

—
SFist At The Movies: <em>City Of Gold, My Big Fat Greek Wedding 2, They're Watching</em>
Share this