Yesterday brought with it the conclusion of Silicon Valley Comic Con — the science fiction and fantasy convention spearheaded in part by Steve Wozniak that this past weekend graced San Jose for the first time. By all accounts the three-day event was a big hit, and the Chronicle reports that between 30,000 and 40,000 fans showed up to flaunt amazing homemade costumes, meet some of their favorite stars, and surround themselves with geek culture  something that has long been an intrinsic part of the Bay Area.

Taking place at the San Jose Convention Center, the convention was the first one of its scale in the Bay Area after WonderCon decamped SF for Anaheim in 2011.

"There are lots of fans like me in San Francisco and the Valley, and I’m excited to finally have a Comic Con with our very own flavor," noted Mr. Wozniak. "When I was growing up it was hard to be a geek. It definitely wasn’t cool back then, but I am happy that things have changed because now being a geek, or being different, is cool."

Guests at last weekend's event included nerd favorites like Michael J. Fox and Christopher Lloyd (both of Back To The Future fame), Stan Lee, William Shatner, Nichelle Nichols, and plenty of costumed revelers.

We have to say, the entire thing looks like it was a lot of fun. Below, some photos from contributor Thomas Hawk. 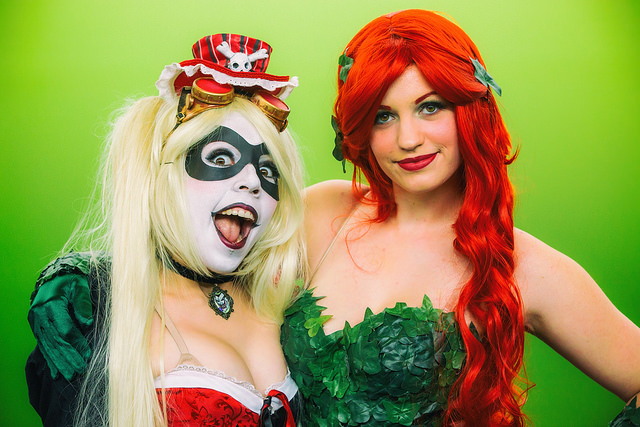 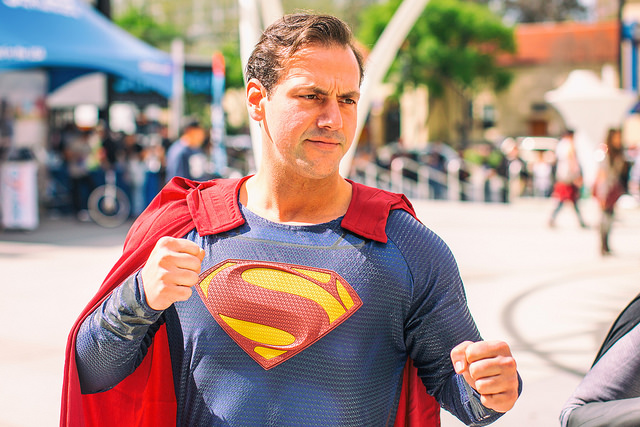 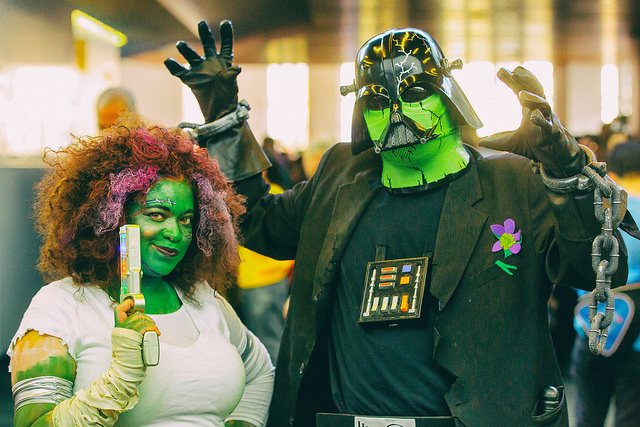 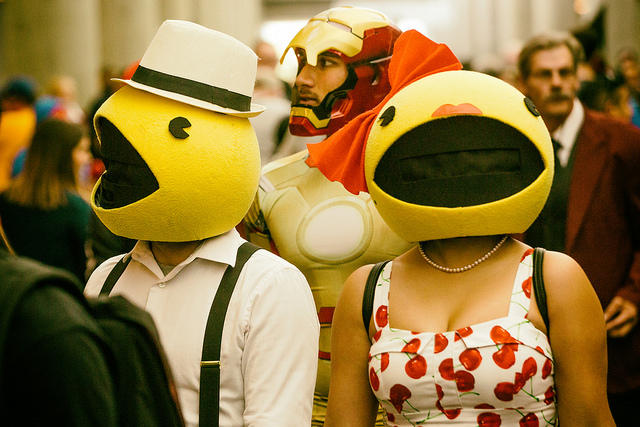 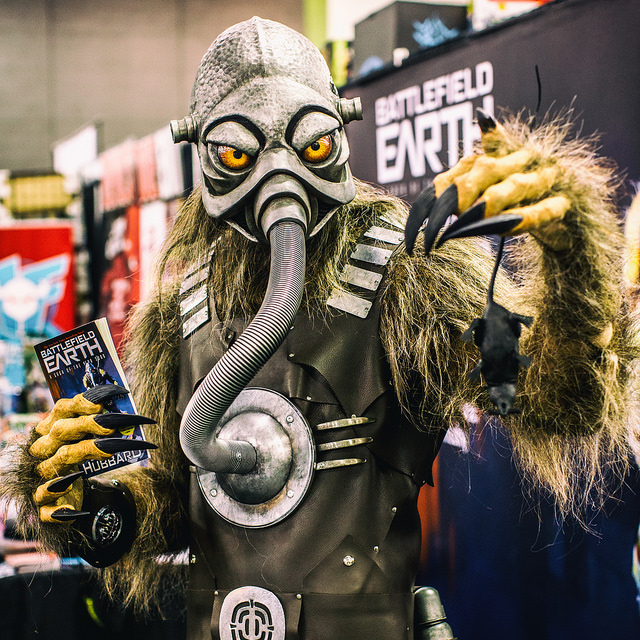 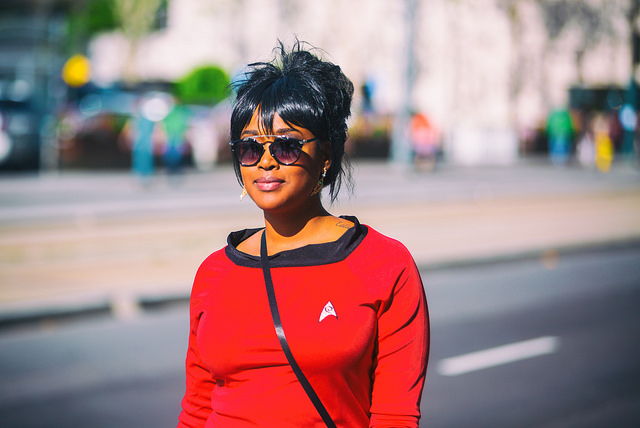 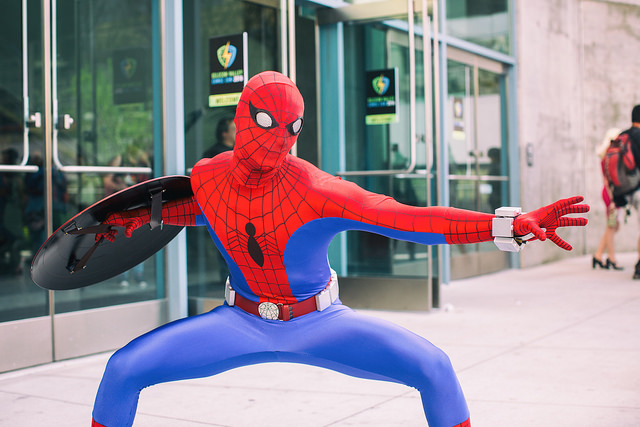 It may be unwise to call it over, but from the looks of it, today's bout of (at times very heavy!) rain in San Francisco will be the last we'll see of the

Nearly six weeks after the recreational crab fishing ban was lifted for local waters around the Bay Area, the commercial Dungeness crab fishing ban finally ends on March 26. As the Chronicle reports,

—
Photos: Here's What Went Down At Silicon Valley Comic Con
Share this