Like something out of a Guy Ritchie film, four masked individuals early Saturday morning drove a car through the front of a Petaluma gun store before snatching numerous weapons and making their escape. The four thieves, believed to be men, can be seen on surveillance video around 7:18 a.m. backing a green sedan through the front of the building, and then picking through the rubble.

Petaluma Police, apparently at a loss for leads, are asking for the public's help in identifying the men.

"Four unknown subjects all believed to be males had used a vehicle to ram the business," reads a police incident summary. "The vehicle defeated the business’ security and the subjects gained access inside. The subjects proceeded to steal numerous firearms from the business and fled in the vehicle."

According to police, the car is a 1990's model light green Honda Accord with what looks to be a white driver's side door.

The store, Independence Armory, is both a gun retailer and home to a gunsmith who works on such assault rifle-style weapons as AR15's and FAL's. At this time, it is unknown exactly what type, or how many, guns were stolen.

If you have any information about the crime, you can call the Petaluma Police Department at 707-781-1225 or submit an anonymous online tip. 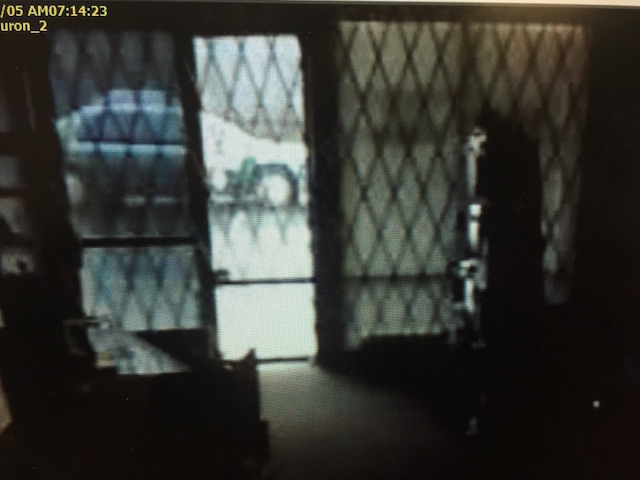 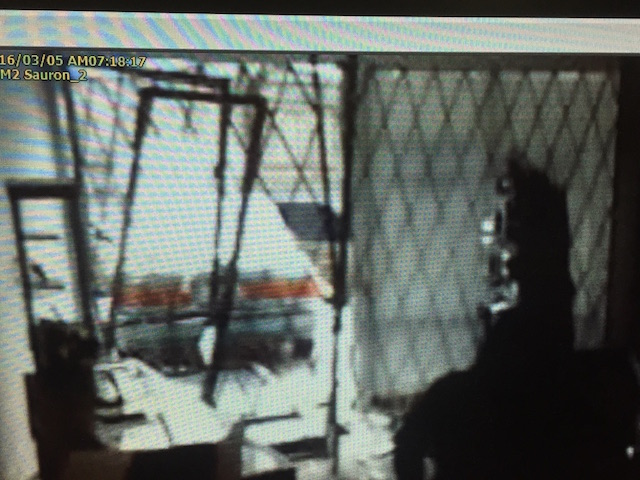 Related: Another Day, Another Cop Has His Gun Stolen From His Car In SF

One man was fatally stabbed and another shot to death in San Francisco in the last few days, bringing the city's homicide count for 2016 to seven. According to San Francisco Police Department