The home of your nightmare's worst nightmares sold on Monday for a mesmerizing $952,000. Located at 2055 20th Avenue in San Francisco's Outer Sunset, the deceased abode landed on the market priced at "only" $598,000. After two weeks, it received 27 offers — most of them cash, according to Curbed, because of course — and closed at just under a million.

The listing pulled no punches, noting that the two bedroom one bathroom Texas Chainsaw Massacre-chic pile of wood was "extensively damaged and in tear down condition." But that didn't keep people away. Brutally honest terms like "uninhabitable," "open holes," and "unpermitted, unwarranted" still managed to score the owner a nice wad of cash.

The home was ravaged in a 2000 fire, and left standing in ruins for well over a decade. (Those poor neighbors.) We can only presume that, with a few extra hundred thousand dollars and some pluck, the house will be flipped into yet another gleaming — albeit sterile — residence.

"Pfft, that's nothing," said this Palo Alto teardown who sold for nearly $2 million in 2014. And last year, this total disaster, also located in the Outer Sunset, pulled in $1.2 million.

Recoil in horror, please, at what almost a million can buy you in 2016 San Francisco: 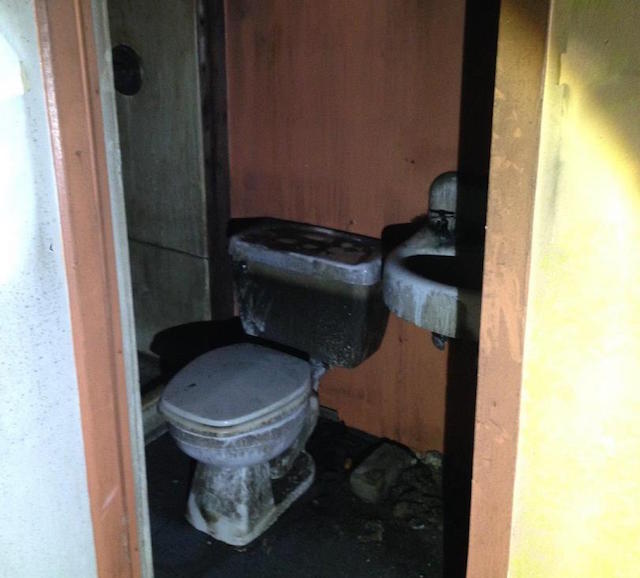 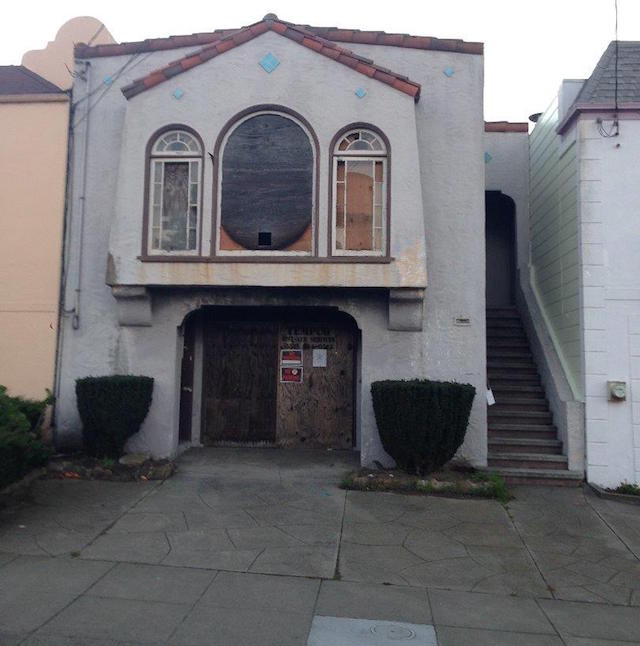 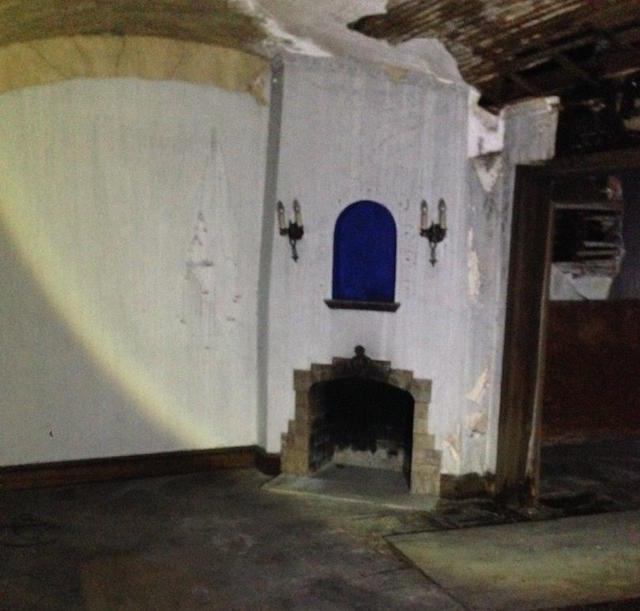 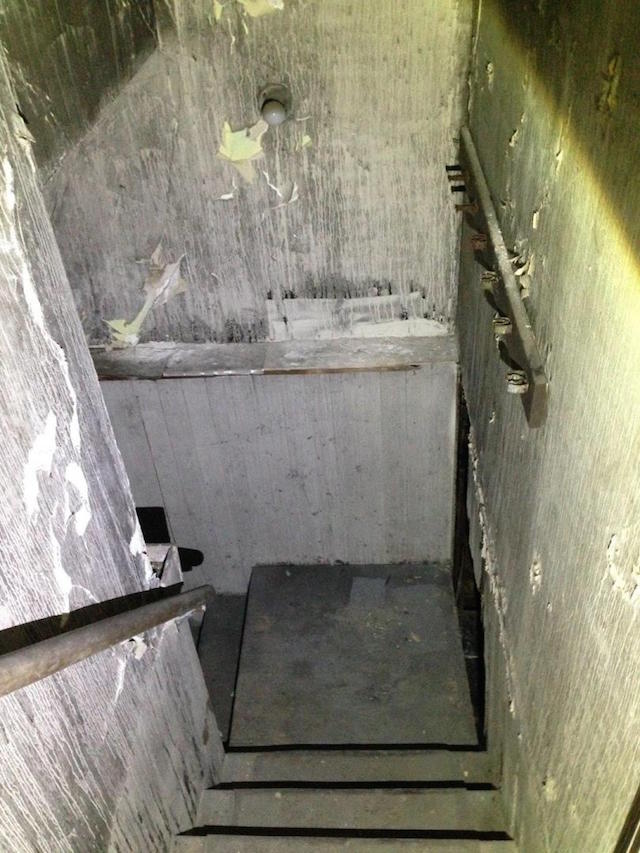 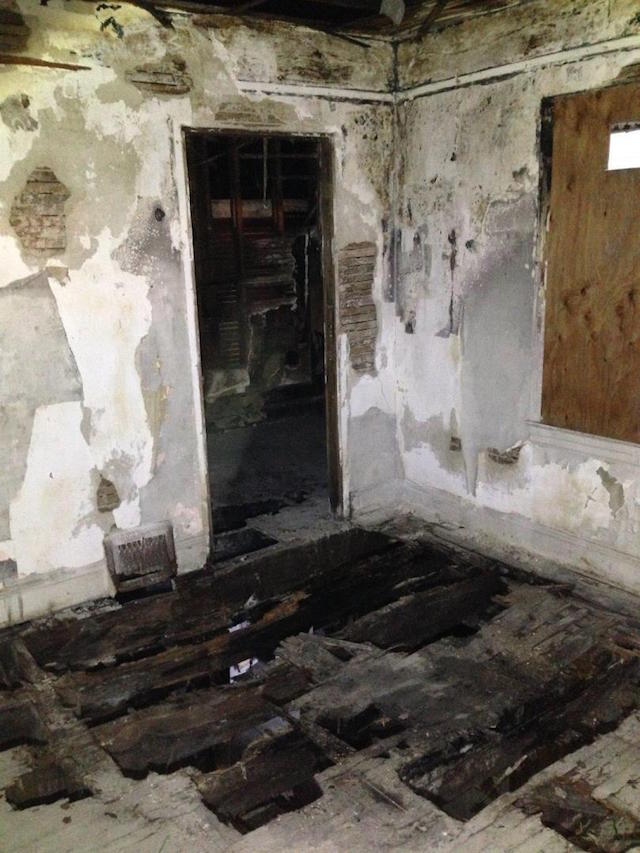 We're streaming our service now! Join us for worship and a message from Ps @BrianCHouston at https://t.co/UD41BxjvCU pic.twitter.com/UcORbvSaUC— Hillsong Church (@hillsong) February 6, 2016 Now that the

Caleb brings you a lightning round of food scoop right here. [SFist] "The Travelin Grandpa" gives Clipper the thumbs up. [Moving SF] Following news than an SF resident was afflicted with Zika, the