If your invitation to the Vanity Fair Oscar Party somehow got lost in the mail, you can still get all the ballgowns, ballots and bingo of this Sunday night’s 88th Academy Awards at a local San Francisco Oscars viewing party. The Academy Awards ceremony officially begins at 5:30 p.m. PST Sunday, but some of this year’s nominees for best Oscar watching party in San Francisco begin a little earlier so you can razz the red carpet arrival broadcast, hashtag #SoWhite references and compare last-minute predictions with your gussied-up friends. 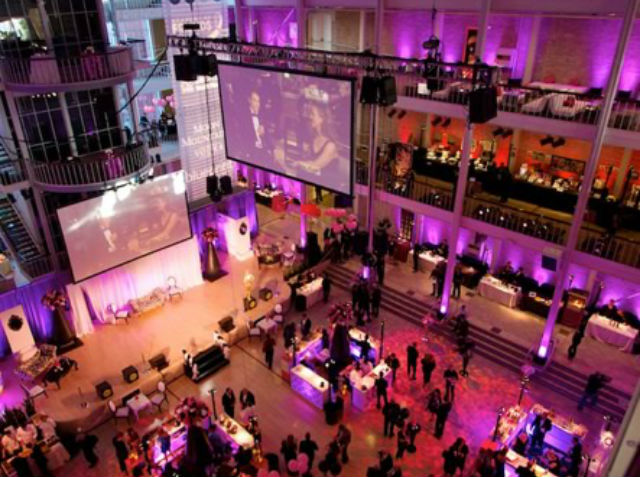 Academy of Friends Oscar Night Charity Gala
The glitziest, glammiest and for-a-really-good-cause Oscars party north of Beverly Hills is the annual Academy Awards Night Charity Gala hosted by the Academy of Friends. This is your most opulent Oscars option, but you can be sure that 100% of your ticket price will directly benefit Project Open Hand, Maitri and several HIV/AIDS charities and nonprofits.
San Francisco Design Center Galleria, 101 Henry Adams St., 5 p.m. ($300 General Admission, $750 VIP)

Up The Awards Benefit Bash
Hecklers, razzers and lovable haters always congregate at the Roxie for the annual Up The Awards Benefit Bash, a bring-your-own-carry-out-food Oscars watching party that — hey-o! — now serves beer. You don’t even have to sit through the commercials, because the Roxie plays their “latest discoveries of curious and never-less-than hilarious cinematic detritus during the breaks”.
The Roxie, 3117 16th St., 3:45 p.m. ($15) 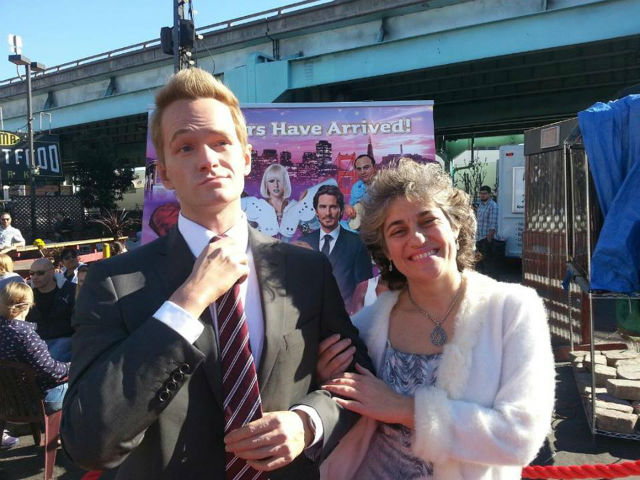 Oscars Party at The Knockout
The Knockout knocks out another annual Oscars party with Hollywood-themed drinks, fresh-popped popcorn, prizes for the best dressed and the Knockout Oscar Ballot Challenge.
The Knockout, 3223 Mission St, 6 p.m. (Free) 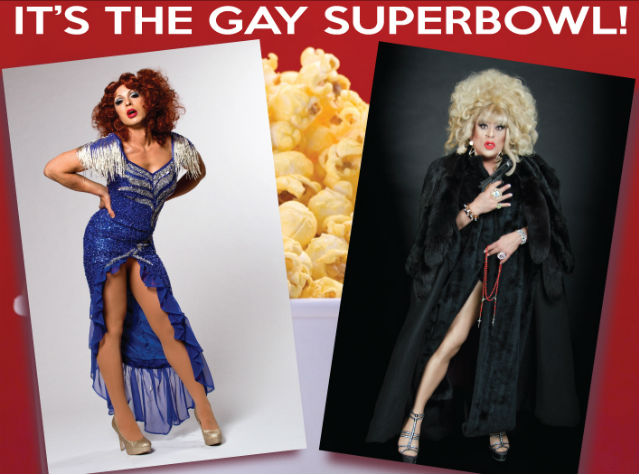 The rumors are true. Dunkin' Donuts is opening 1,000 California donut shops, and they are about to begin construction on one in Walnut Creek. OMG. We always want what we can't have.

A Haight Street vintage clothing shop(pe) remains closed today after the California Department of Fish and Wildlife acted on an anonymous tip and discovered illegal animal products on sale. Decades of Fashion,

—
The Six Best Oscars Parties In San Francisco
Share this