Does anyone recognize this modern looking Airbnb rental home where Beyoncé, and presumably Jay Z, spent their Super Bowl weekend in the Bay Area?

Beyoncé was also kind enough to do a shilling for Airbnb via Facebook, which I'm sure they're pleased about.

It was a Super weekend Airbnb

For potential identification purposes, so that we can recommend it to our baller friends who want to sleep where Beyoncé once slept, below is an enlargeable version of the full photo, which shows just the outlines of a very nice outdoor patio area.

Update: It's in Los Altos as Curbed finds out. And they surmise, probably correctly, that her plug on Facebook was likely due to the fact that Airbnb footed the bill for this $10K per night rental. So, no, she's not like the rest of us. 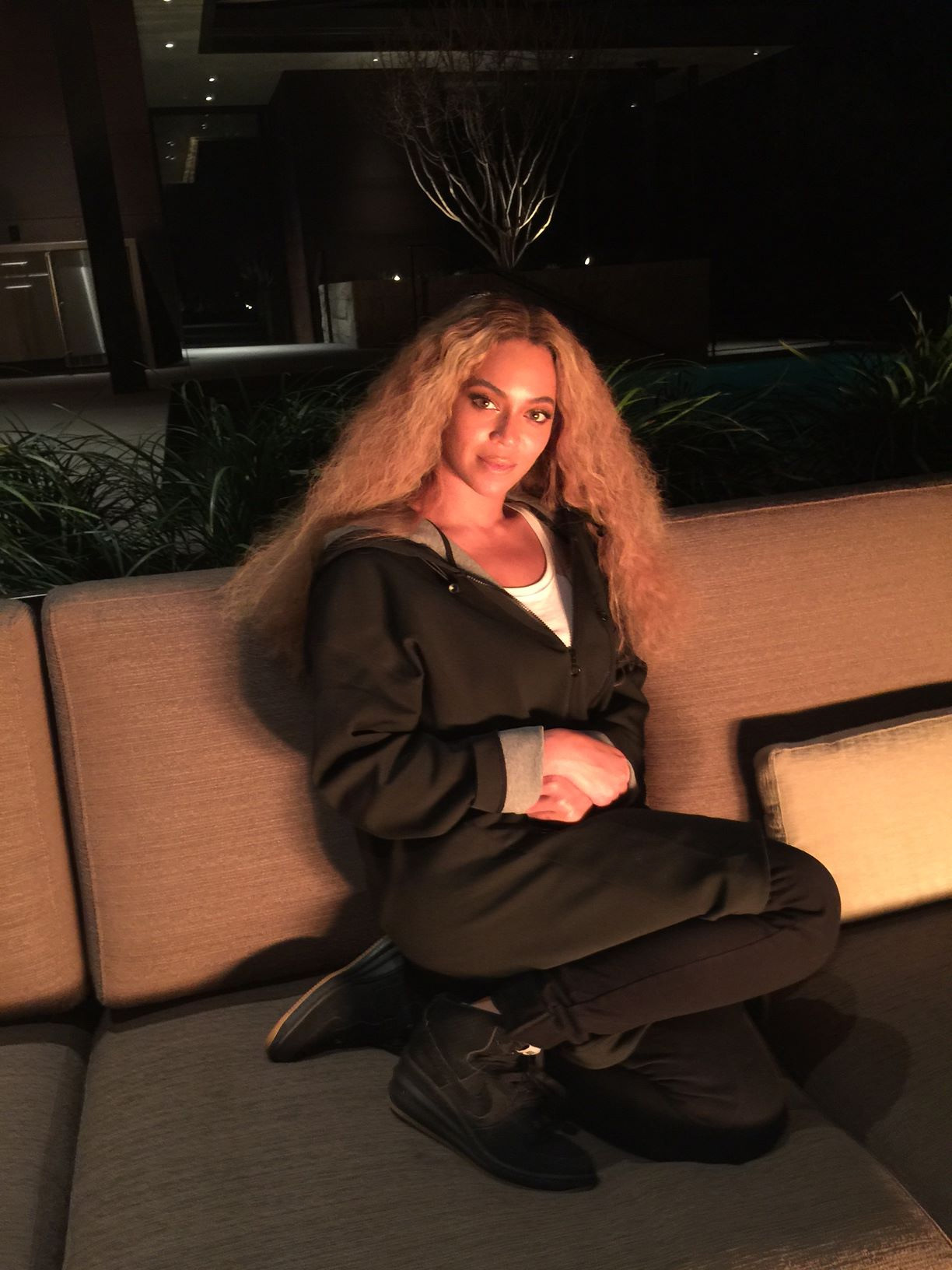 Here concludes our coverage of Beyoncé at the Super Bowl, I promise.

BART is recovering from a systemwide computer problem today which has caused widespread delays. As you can see, it began as just a 10-minute delay. 10 min delay system wide due to a

It seems like it's been ages since we've heard a peep from our local body freedom activists, overshadowed as they've been by protests over bigger issues lately. So it's with great pleasure that

—
[Update] Beyoncé Stayed In An Airbnb, You Guys
Share this