If you think this will be a realistic, fact-based, and sober look into the events that occurred at that diplomatic compound in Libya on September 11th, 2012, think again. This was directed by Michael Bay. Enough said.

Sequel to the 2014 comedy sees the return of Ice Cube as a serious cop and Kevin Hart as a serious pain in the ass. 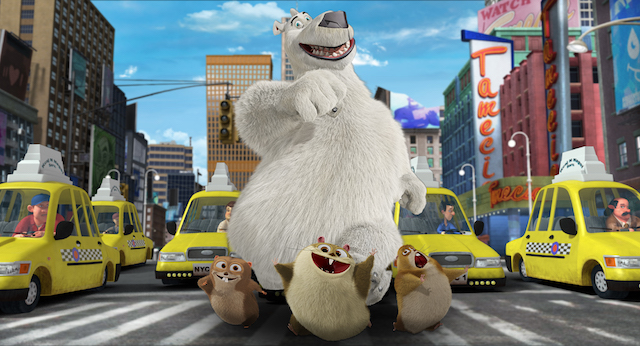 Norm of the North - Everywhere

No, this story about a local bear who decides to protest against the development and displacement taking place in his home town is not a documentary about San Francisco. It's an animated feature starring the voices of Rob Schneider, Heather Graham, and Bill Nighy 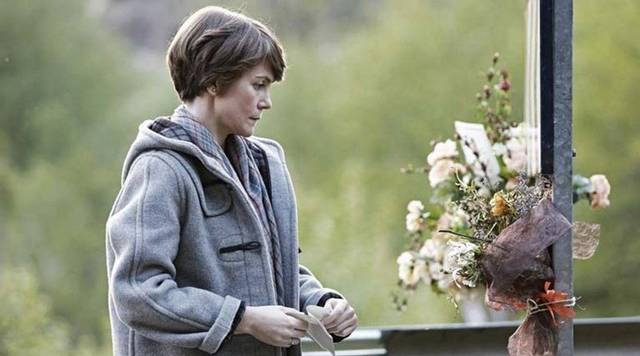 This Basque-language, Spanish-produced drama was actually released in 2014, submitted for entry into the Oscars for Best Foreign Language (the first Basque film to ever be submitted) for that year, but not accepted. Alas. The story is centered on an unfulfilled middle-aged woman whose life is changed when she starts receiving weekly deliveries of flowers from an anonymous source. 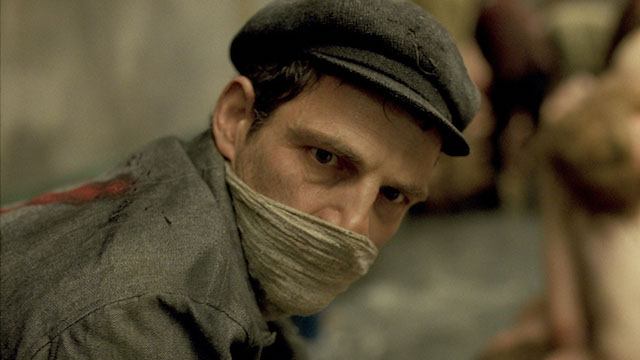 This Hungarian drama was just nominated for a Best Foreign Film Oscar and won the Golden Globe last week. And, since it's about the Holocaust, you can pretty much just check the box next to the title on your Oscars pool ballot right now.

Labyrinth and The Hunger - The Castro

On Monday the 18th, the Castro Theatre pays tribute to David Bowie with a screening of two of his most sexual movies. Sure, one was made for kids, but come on; Labyrinth (screening at 7 p.m.) provided a sexual awakening for a generation of preteens. The Hunger (screening at 9 p.m.) still can't live down its silly ending, but it remains a perfect time capsule of 1980's cinematic gaudiness, and Bowie is — at least in the first half — damn beautiful in it.

In further Super Bowl-related celebrity news, it was announced late Thursday that comedian Conan O'Brien would be the host of the 2016 NFL Honors broadcast  an annual song-and-dance the Saturday before the big

Was Saturday's shooting on BART random, after all? [SFist] SF-based dating website Zoosk has laid off a third of its staff. [TechCrunch] Sorry, Kobe, the Warriors aren't going to let you win your

—
SFist At The Movies: Ride Along 2, Norm Of The North, Bowie At The Castro
Share this