Spike Lee's latest adapts the ancient play Lysistrata by Aristophanes and sets it in modern-day Chicago, complete with dialogue that's part rap, part iambic pentameter. As gang war accelerates, girlfriends and wives decide to orchestrate a sex-strike, withholding it from their men until the violence ends. Expect something interesting but uneven, as tends to be the case with most Spike Lee joints.

And please, Mr. Lee, you have to know by now that isn't a peace symbol hanging around your neck, right?

As scary as sitting on Santa's lap for a mall photo can be, imagine growing up with the legend of Krampus being trotted out every Christmas. "You better be good, boys and girls, or you won't get any presents!...Oh and also, a hairy, cloven-hoofed monster with horns and a forked tongue will beat you with a pile of sticks, stuff you in a sack, and take you to hell....Merry Christmas!"

While this isn't the first movie to take on the Krampus legend, it's definitely the one with the biggest release, along with a pretty impressive cast, including Toni Collette and Adam Scott. Still, it's only kind of related to the actual legend, so we continue to await the definitive Krampus Christmas Carol. 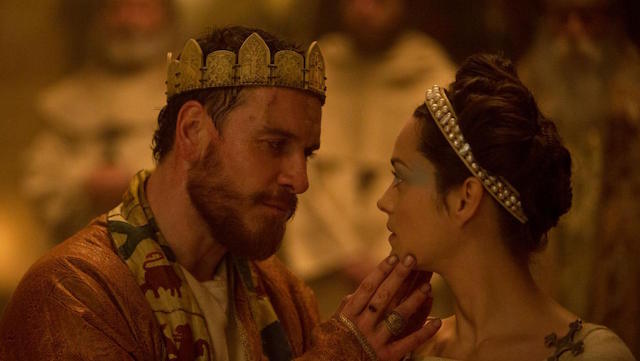 Michael Fassbender takes on the Bard, playing the lead in The Scottish Play, while Marion Cotillard tries to get her hands clean in the role of Lady Macbeth. 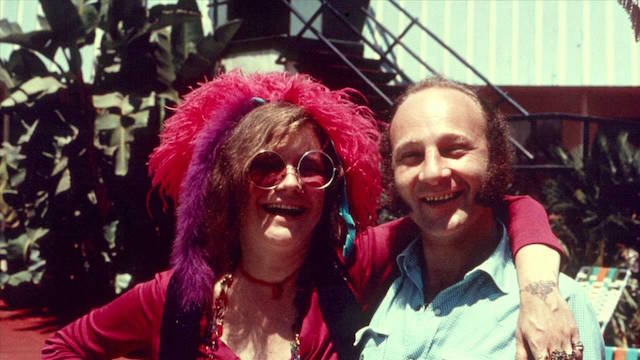 Documentary about Janis Joplin examines her life using many of her own words through letters she wrote home, most made public for the first time here.

My top five Christmas movies are (list subject to change based on mood, weather, or time of day):

1. It's a Wonderful Life - Watch it tomorrow night on NBC.
2. A Christmas Story - Watch it all day on Christmas on TBS and TNT.
3. Scrooged - It's on AMC tonight.
4. The Thin Man - TCM will air a festival of Thin Man movies, including the first and best, on New Year's Eve. (After the Thin Man, the second film in the series, is also one of my favorite New Year's Eve movies.)
5. Gremlins - Which you can watch on the big screen at midnight tonight and tomorrow at the Clay!

It may have made a certain kind of San Francisco sense when you heard the announcement in April that two of the city's most successful food brands of the last decade, Tartine Bakery

Jay says that A Gentleman's Guide To Love And Murder is "thoroughly English, darkly comic, and brilliantly staged." [SFist] Not everyone in North Beach is into the Poets Plaza proposal. [Hoodline] Major San

—
SFist At The Movies: Chi-Raq, Krampus, Macbeth
Share this