Well, at least these CG Peanuts don't look as completely terrifying as The Today Show's Halloween costume versions. And at least Charles Shulz's son and grandson had a hand in the screenplay. And at least it takes place in the winter, like the best Peanuts cartoons did. BUT! The only music that should ever be in a Peanuts cartoon is Peanuts music, (a.k.a. Vince Guaraldi), and Beethoven! AARGH!

Daniel Craig is back as James Bond, possibly for the last time. Read my complete review here. 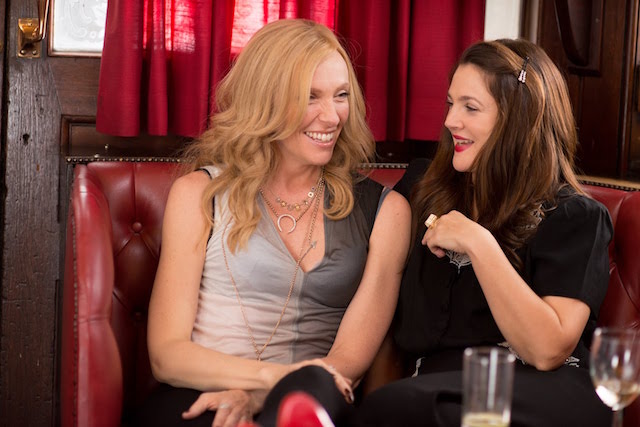 Drew Barrymore and Toni Collette star as lifelong BFFs who must face two life-changing challenges at the same time. These changes involve cancer and pregnancy, so be sure to pack plenty of Kleenex before you head out to the theater. Better yet, save this for home viewing, where you can cry as loud and as ugly as you want to. 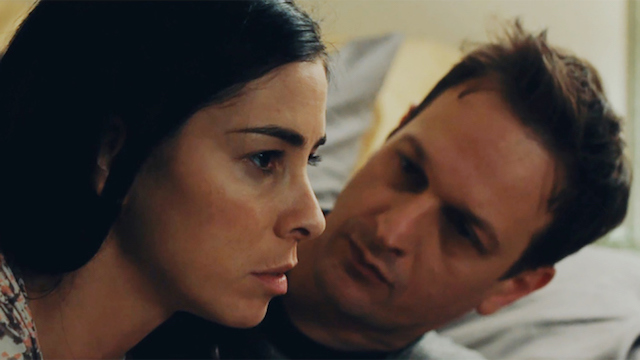 I Smile Back - Roxie

Wow, that last movie sounds like a total downer. How about something lighter? Here's one starring the always hilarious Sarah Silverman as a suburban wife and mother dealing with addiction, reckless compulsions and... crippling depression? 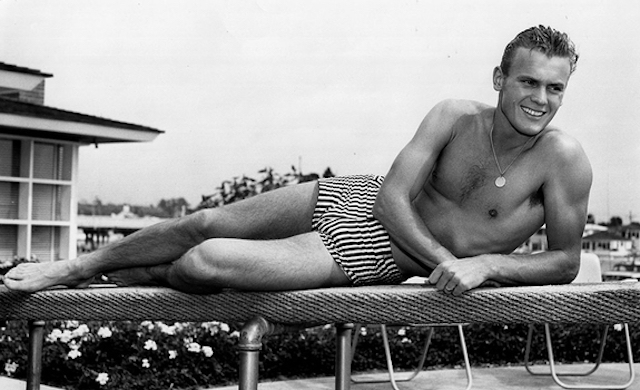 The director responsible for the most graphic murder scene and the most horrifying rape scene I've ever had to sit through in a movie, (Irreversible), now brings us a "love" story filled with very graphic sex, all in glorious 3D. Gasper Noe's Comin' at Ya!

Skiers and snowboarders are reportedly "stoked" to "shred the gnar" today as cold weather and early snowfall make for early openings at California ski resorts. First out of the gate was Mammoth Mountain,

A wave of bike thefts followed by little or no university action has left some San Francisco State University students feeling betrayed. The most recent incident, a brazen burglary of the enclosed "Bike

—
SFist At The Movies: The Peanuts Movie, I Smile Back, Tab Hunter
Share this