This Palo Alto property is "an exciting opportunity to build your dream home in charming Barron Park neighborhood" according to a broker making the pretty reasonable assumption that the existing structures on the property, a crumbling shack and garage, do not constitute your "dream home."

Digging deeper, ABC 7 reports that, the home/shack — which may be a single room — is a mere 180 square feet but sits on a 7,000-square-foot lot. Therein lies the real treasure — in a manner of speaking, because although you might expect it for that price, there is no treasure on the premises (as far as we know). 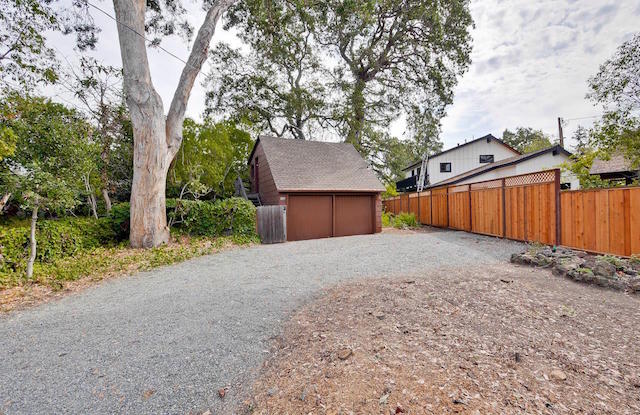 Curbed writes that the "structure" hit the market at a cool $1.998 million — and if you do the math that way, which makes no sense but is still amusing, it adds up to $11,100 per square foot. 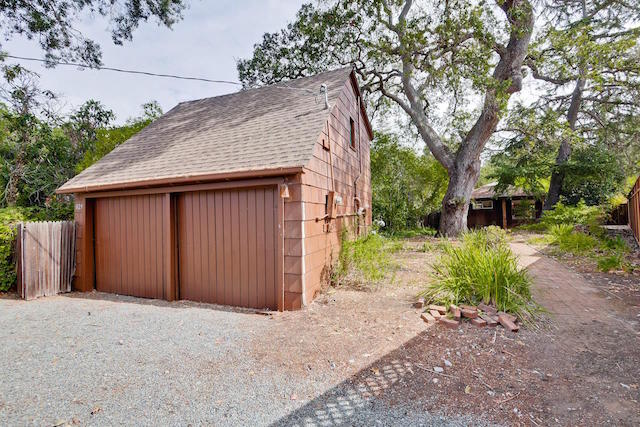 "Of course," Curbed admits, "the real value of this place is not the shack itself, but the land it sits on." Right. Still, if — as the site remarks — a future home could be up to 2,816 square feet in size, so it still wouldn't be a cheap square footage. 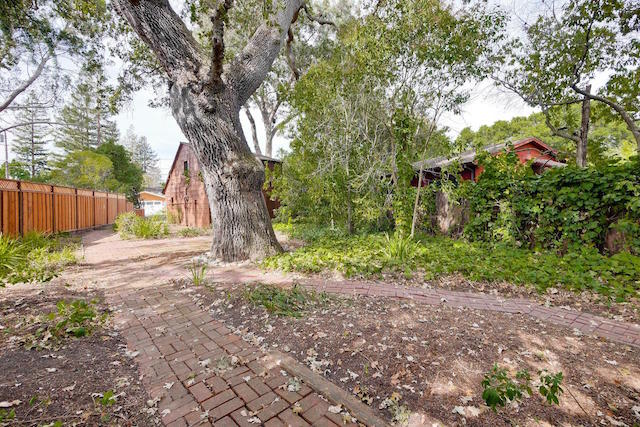 Related: The Real Story Of The Great Highway Shack That Sold For $1.2 Million Is Priceless

This week in the local food scene saw the reopening of The Orbit Room, the debut of Academy Bar & Kitchen on Fillmore, the opening of Sushi An (the replacement for Ino Sushi)

This week's listing really made me angry for a few reasons. First of all, it's basically a job listing tucked in under the apartment listings. Second of all, the person listing it, who