It's a disaster shack in more ways than one.

If it's indeed a historic earthquake shack, as Curbed explains here, which would have been built in the wake of the 1906 quake, it would become very difficult to demolish. And it's obviously, more literally disastrous inside and out.

But Realtor.com went ahead and confirmed your darkest suspicions about the little decrepit piece of history that was asking $350K over at 16 De Long Street in the Outer Mission/Oceanview. That price, by the way, meant it was the sixth cheapest property in San Francisco. 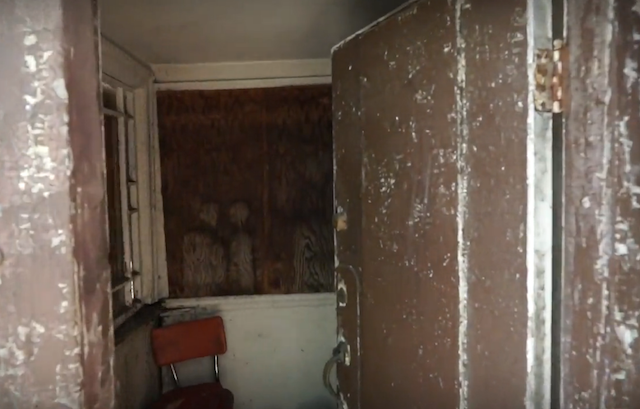 "When I drive by a home like this, I see opportunity. It’s a chance to get the listing and sell it to someone who’s going to care about the home and going to fix it up,” Brian Tran who along with Alex Han of Vanguard Properties scored the listing. "We visited the owner,” he said, “and after a few months of back and forth, she finally said, ‘Let’s sell it.’” 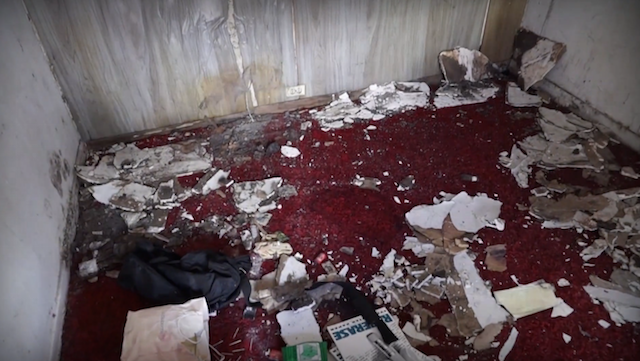 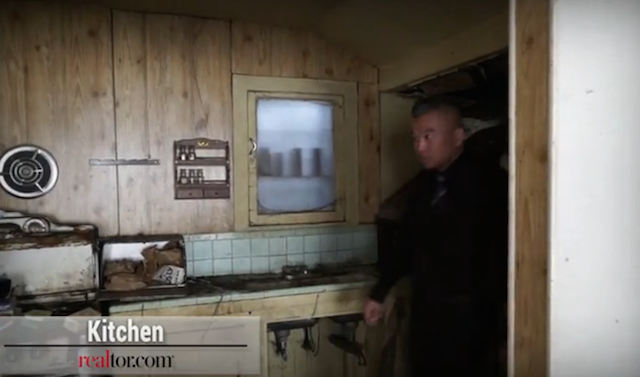 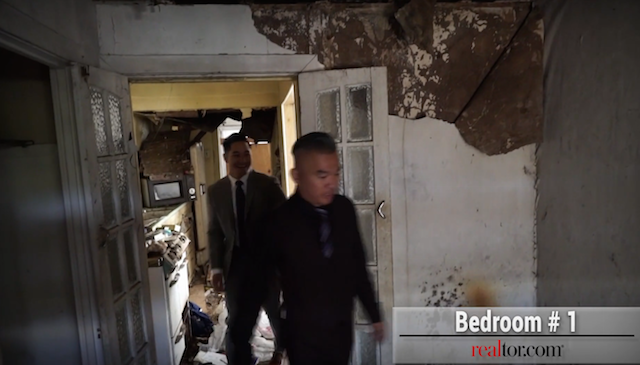 The seized opportunity resulted in a quick sale. The agents said they received six offers, and the shack will sell for over asking price (the final price has yet to be disclosed). But will it be knocked down? The agents weren’t sure what the new owner plans to do, but it’s bound to improve the already soaring property values in the area. 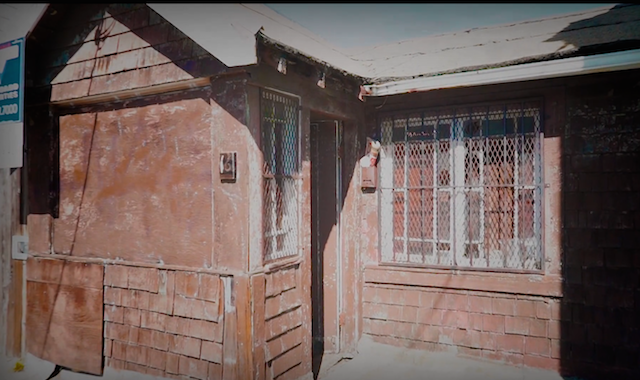 Previously: Crumbling Outer Mission Shack Listed For $350K Might Be Historic, Not Demolish-able

You've hopefully heard the good news about The Orbit Room's return, and about WesBurger finding a permanent home in The Mission. Then there's the ridiculous Sinbad's saga that won't end, and St. Vincent

Many in San Francisco love to rant and rave about the city's cycling community. Either the two-wheeled fiends go too fast or too slow. They either never stop at stop signs, or stop

—
Inside The $350K, Maybe Non-Demolishable Disaster Shack
Share this