The jokes about this movie and its title — "No escape from this garbage!" — are easy, and not entirely true. There is an escape: just don't see it, because it's terrible.

A failed entrepreneur (Owen Wilson, how could you?) moves his wife (Lake Bell) and two daughters to an unnamed East Asian country that borders Vietnam, (the movie was filmed in Thailand), for an unnamed job having to do with the local water supply. While there, a coup breaks out, and masked rebels decide to take out all Americans and anyone else who crosses their paths. Pierce Brosnan has a supporting role as a mysterious Brit who's good with a gun and hand-to-hand combat.

If you watched the trailer, you've already seen the movie's best and most ridiculous moment: Owen Wilson tossing one of his daughters across a rooftop. I'll grant that the movie does have some suspenseful moments. But it's all wrapped up in some murky politics and crystal clear xenophobia that I just felt gross sitting through it.

Patricia Clarkson and Ben Kingsley star in this light comedy about a divorcee and her driving instructor. Read my review here. 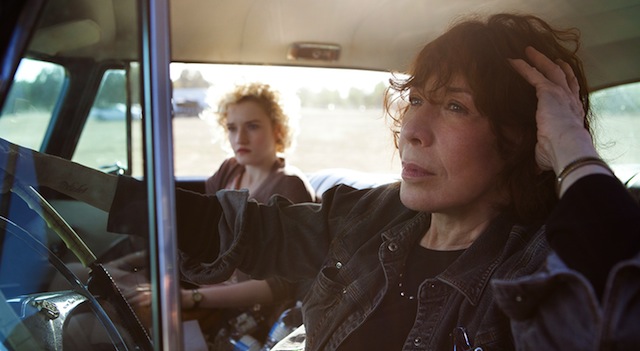 Lily Tomlin shoots for an Oscar with this drama about a day in the life of a grandmother helping her granddaughter out of a difficult situation. My full review is here. 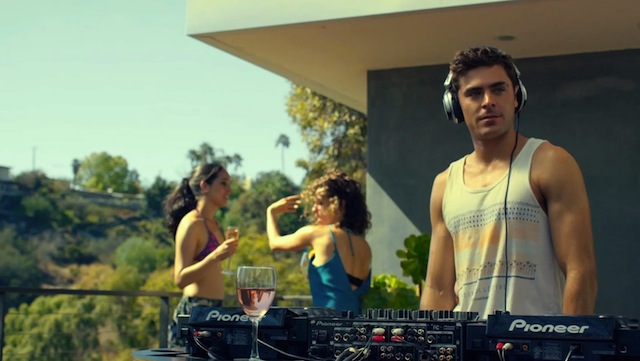 We Are Your Friends - Everywhere

Cocktail, but about DJ's. Zac Efron stars as an up-and-coming DJ in the EDM scene who dreams of becoming a record producer. He finds a mentor in an older, more successful DJ, played by Wes Bentley. But then ::needle scratch::, he falls for his mentor's girlfriend, and must make the ultimate decision: bros or hos? Catfish fans! This is the movie Max Joseph was off directing during the first half of the current season of the show.

We Come As Friends - Roxie

You'd think one of these movies (well, this one, because duh, indie documentary) would have held off a week or two before opening against a movie with a similar title, but VERY different subject matter, but nope. So if you go into this thinking you're gonna see a movie about hot young DJs you're in for a shock. This documentary is about the violent clash between South and North Sudan, and foreign influence, immediately after the South's independence.

At a four-way stop in Austin, Texas, a cyclist on a fixed-gear bike — or a "fixie" as the in-group calls them — baffled one of Google's self-driving vehicles. Could it be a harbinger for

Unless you're Meryl Streep or Diane Keaton, good, complex leading roles for Actresses of a Certain Age can be hard to come by. Which is why it's refreshing that we have two movies

—
SFist At The Movies: No Escape, We Are Your Friends, We Come As Friends
Share this