For some reason, the person who posted this ad to Craigslist for an in-law one-bedroom in the Bayview couldn't take a clear shot of the unit in question. Either their phone really sucks, or they've got a really unsteady hand, but in any case, the photos above and below are the best they could manage, which only amplifies the sadness of the property in question. 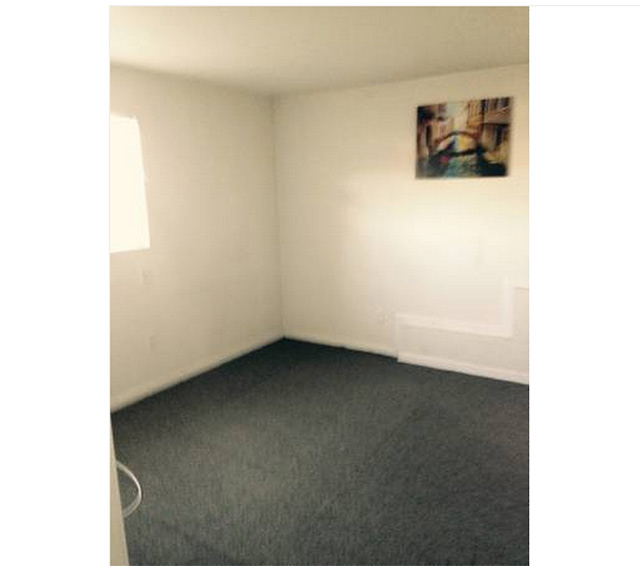 Is that a photo of Venice hung too high on that wall?

This is a 300-square-foot, two-room unit, so, yes, you could call it a one-bedroom, however it has no kitchen and therefore isn't really a legal unit. It does come with a microwave, however. And carpeting. And a minimum of daylight. 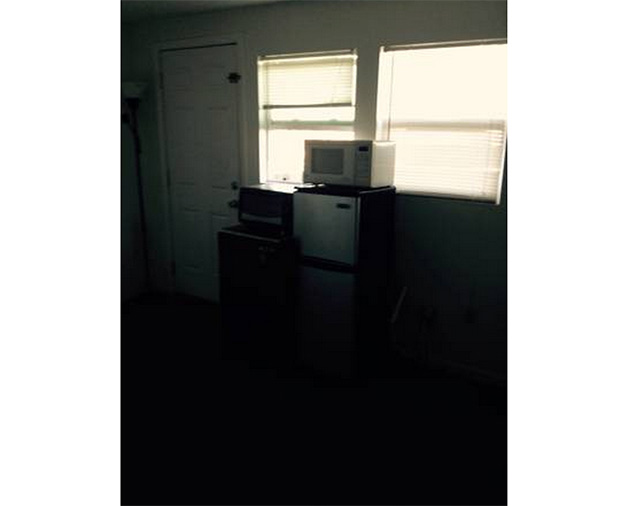 Seriously, though, these photos. It's like this landlord was hoping to make this apartment look as cheerless, hopeless, and uninviting as possible. If these photos could talk they would say, "You will live out your days here without contact with the outside world, watching a steady stream of game shows and becoming morbidly alcoholic, sitting on a torn leatherette recliner, until your liver gives out at age 48."

Oh but look, someone steady their hand for this shot of a staircase, and it's unclear where that staircase leads. Would this be more of a basement in-law? 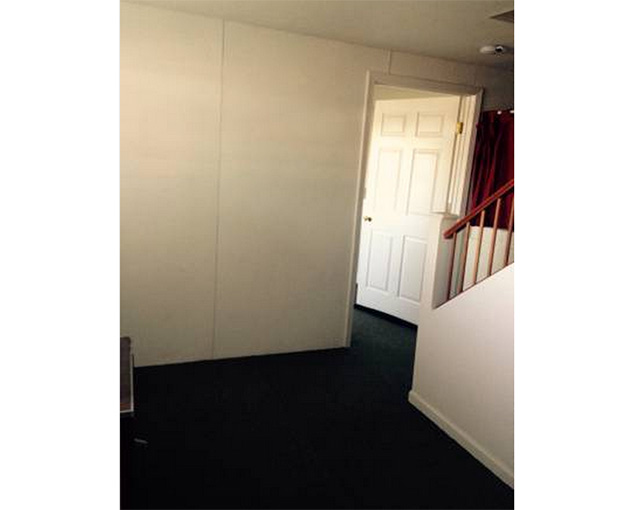 The listing notes that there is a "shared entrance," so you might just be occupying someone's basement.

It's described as "Perfect for quiet student or professional," reinforcing the idea that you are sharing someone else's home.

The bathroom has a pink-tiled shower, and because of the photos, it all feels a little askew, like you're entering it hungover. 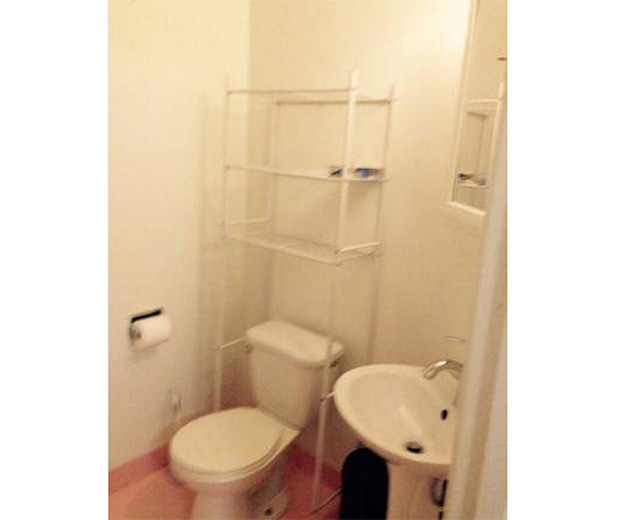 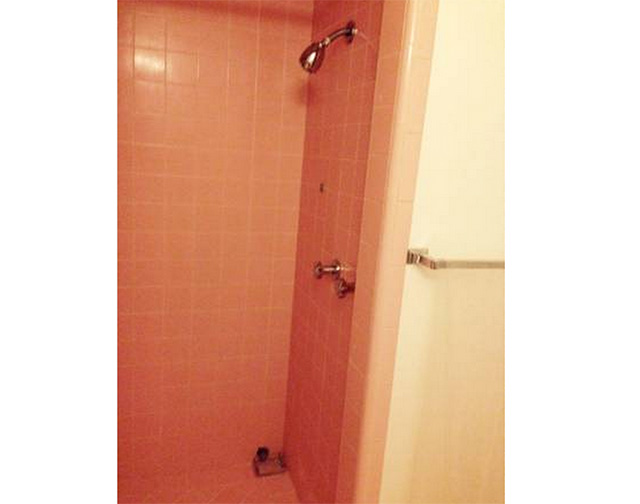 The neighborhood is described as "clean" and "safe," and this would be "Bayview Heights" according to the landlord, near the former Candlestick Park (RIP).

The place would put you a 10-minute walk from the T train, so not super close, but one would hope you could afford a car if you're going to live way the hell out there and only pay $1049 in rent.

But when you've got a set of photos like these, it leaves you wondering what you can't see  the moldy carpet or moldy shower or the weird troll who lives under those stairs.

And it makes you wonder if this property owner really wants to rent this thing, or if the photos were just his or her way to tell you that you don't want to live here, even if it is cheap, because you still have some dignity left, and there are plenty of SROs to choose from with pretty much the same amenities and a whole lot closer to public transportation.

Ask for anything more than that these days and you may end up having to let someone shit in your mouth, on top of paying $4000 a month.

A manager at the Rainforest Café at Fisherman's Wharf was held up at gunpoint around 1 a.m. this morning. Bay City News reports that a suspect entered the restaurant and made his

Your friend that only smokes pure indica because sativa 'makes them paranoid?' Scientists have confirmed your sneaking suspicion that these dopers are just blowing smoke. As any serious toker will point out,

—
Apartment Sadness: The Stuff Of Blurry Nightmares
Share this