Layers, water, even a portable phone charger are all great items to bring with you to Outside Lands this weekend. But as important as what you do pack is what you don't. So out of respect for the rules, other festival goers, and not least, yourself, please don't bring the following. 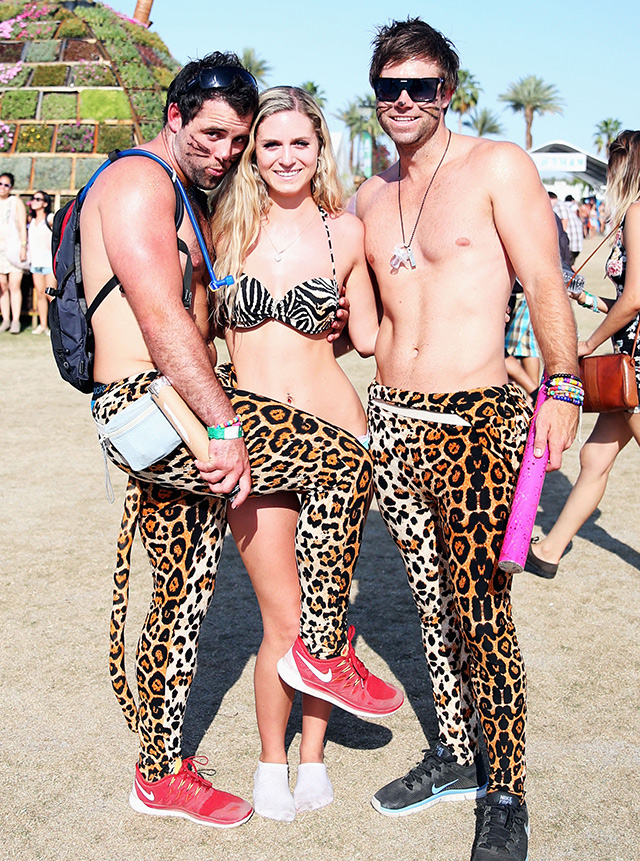 1.Swimwear. There are a variety of reasons you might want sunglasses at the festival, and you'll probably want some sunscreen just in case, but with a high of 70 and just a bit of late-day sun predicted, you probably don't need to be as scantily clad as if you were, say, at Coachella. This is August in San Francisco. Don't look like a newb. 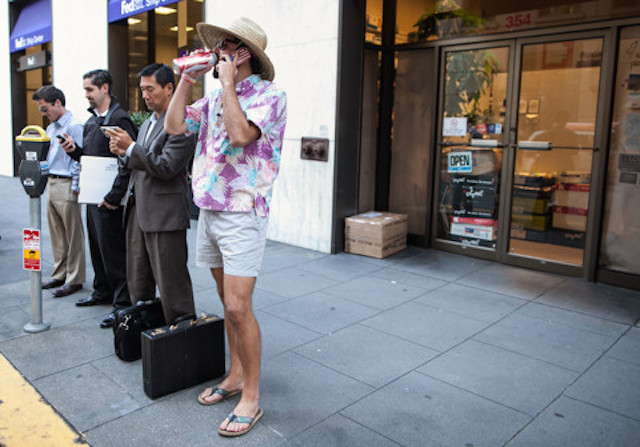 2.Shorts. At the end of your life, wearing shorts to Outside Lands will be just one of your many regrets. 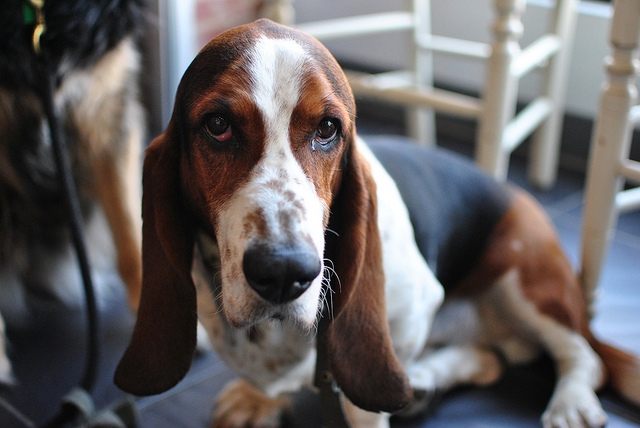 3. Dogs. In fact, all pets are forbidden except animals that assist people with disabilities. 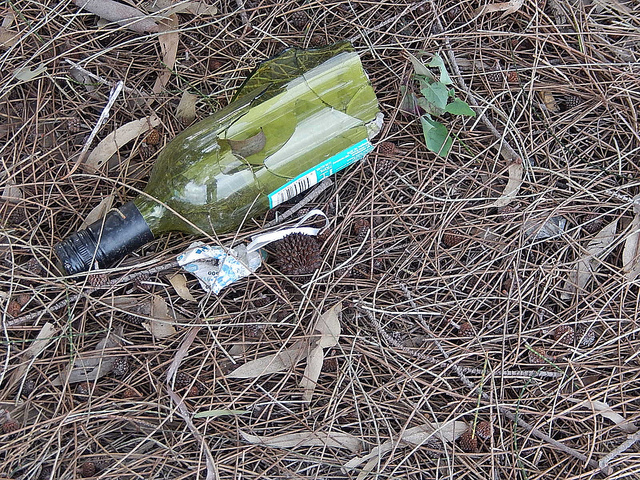 4.Glass Bottles. Since glass could break and hurt someone, it's verboten, as are all outside alcoholic beverages. I'm not saying that you should test security on that, I'm just saying beer also comes in cans, wine comes in boxes, there are shots that come in little pouches, and so on. 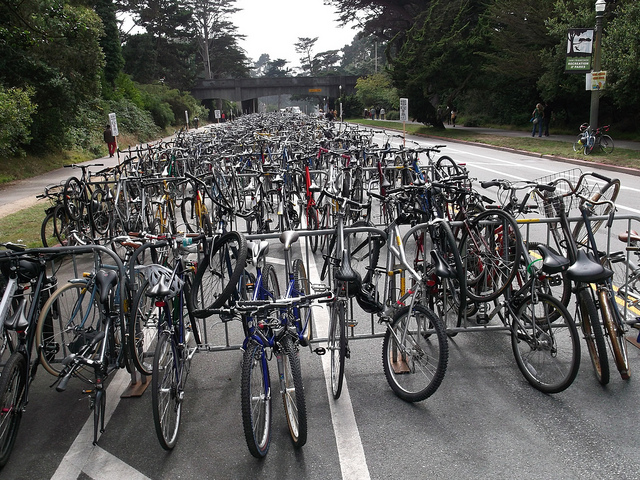 5. Your Car. It's important for the planet that we decrease our reliance on cars, so as part of that, please don't drive yourself to Outside Lands. Perhaps most importantly, it wouldn't be very convenient for parking reasons. Exceptions will be made for those riding 12 deep in a Westfalia. 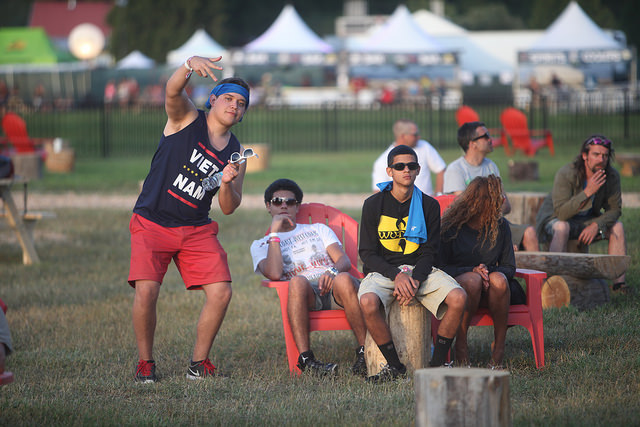 6. Chairs. Though comfortable and not altogether inconvenient, chairs of any kind aren't allowed at the festival. On top of that, just ask yourself: Is this Hardly Strictly? It's not. 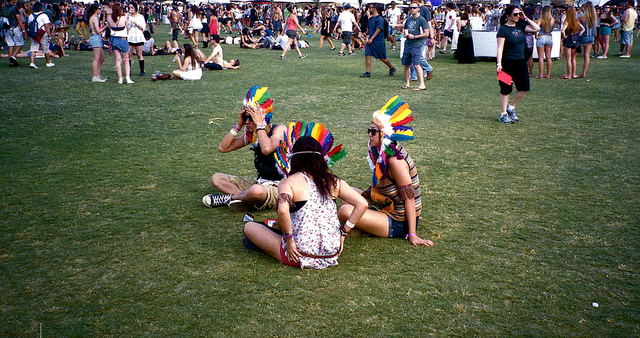 7. A Headdress. Unless you are actually Native American, wearing a headdress would be literally inappropriate and offensive. There are no exceptions to this rule. 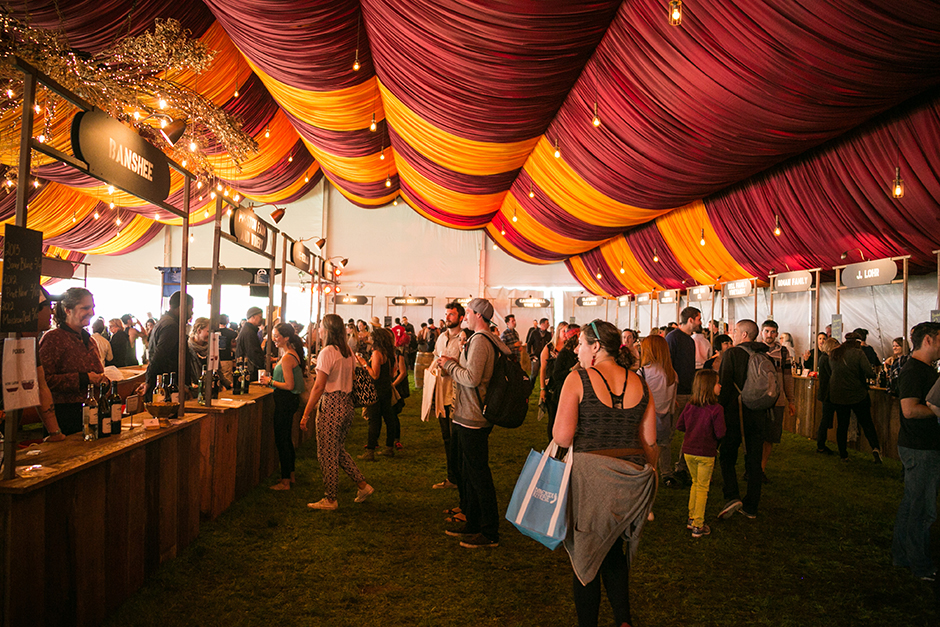 8. More money in cash than you would care to spend. Food and drink don't come cheap at Outside Lands, so this could be one way to curb your spending. Of course it probably won't work because every vendor takes square/apple pay/bitcoin — and Winelands is totally cashless —. But it's a start? 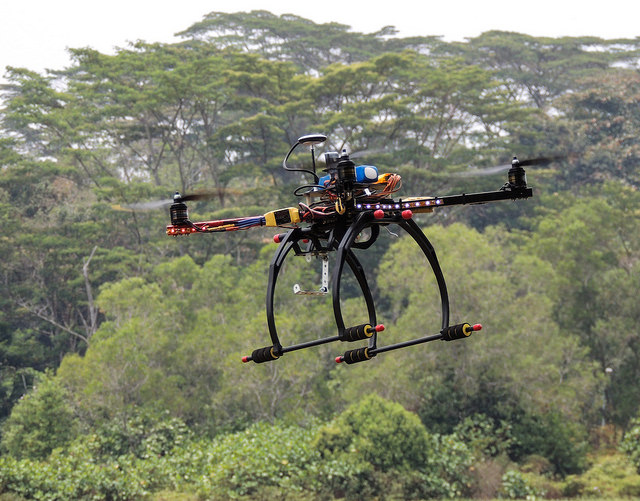 9. Drones. Outside Lands is explicitly drone-free. If you need an explanation, you shouldn't be allowed to fly a drone. 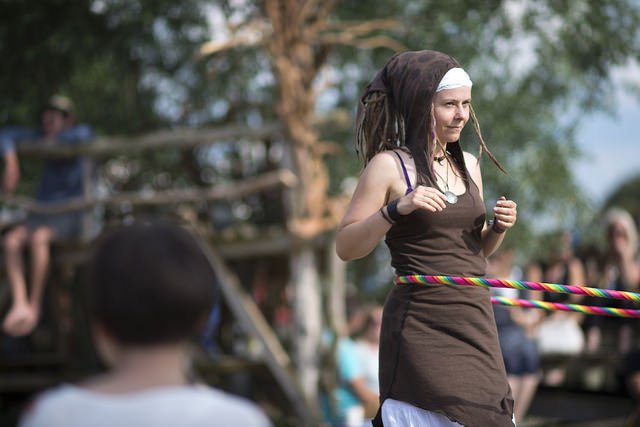 10. Hula Hoops. They're banned at the festival, so hula hoop girl is going to have to find another way to draw attention to herself. Don't worry, she will. 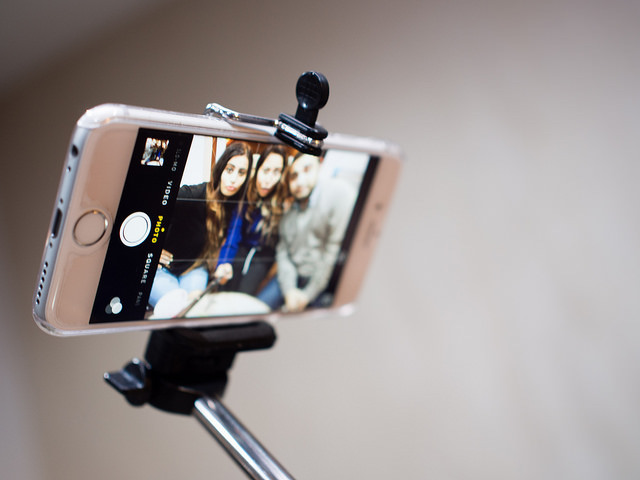 11. Selfie sticks. Okay, although these aren't technically banned, is this really the kind of world we want to live in? 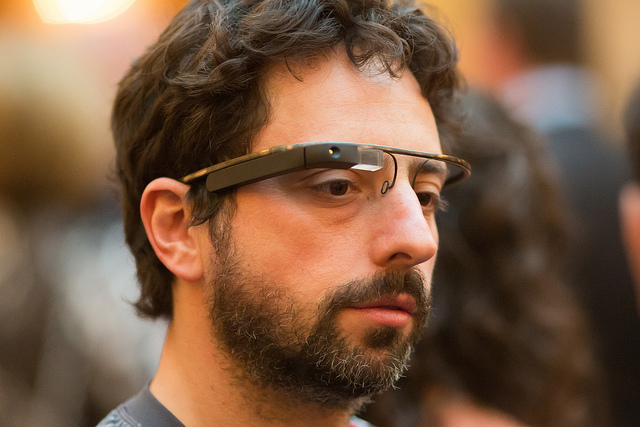 Related: Outside Lands Weather Forecast Looking Typically Cloudy, With Possible Rain
Don't Freeze Your A** Off At Outside Lands: Here's What To Wear

Coachella this is not. Photo: Getty Images

The Rainbow Girls, now named the Rainbow Crew because two males have joined their ranks, have been terrorizing retail establishments around the city for five years now, and none have yet been arrested.

The thunderstorms that Roberta Gonzalez promised us earlier this week did arrive last night, at least to our east, and not with much rain. CBS Sacramento caught the footage above from their cameras,

—
12 Items Not To Bring To Outside Lands
Share this