Tonight is the first Republican presidential debate, otherwise known as “the bloodbath cornucopia of the 58th quadrennial Hunger Games”. Admit it, you’re tempted to watch this thing for the sheer gonzo political porn spectacle of it all. But tonight’s 6 p.m. PDT proceedings, being broadcast live on Fox News, are not streaming live online. So which San Francisco bars and venues are broadcasting the Republican debate? Yes, we do have political bars in this town. But the debate is up against Jon Stewart’s final episode of the Daily Show so most of the dorky political bars are going with that, and so the pickings are slim.

What’s amazing to me is that some venues are charging admission for this thing. What’s even more amazing is that some of them are sold out! There are either more Republicans in the Bay Area than I thought, or else the Koch Brothers bought a shit-ton of tickets they have no intention of using.

We did find a couple San Francisco venues playing tonight’s Republican debate. Here are a few venues where you can watch tonight’s debate and chug beers like Marco Rubio chugs water on live national television. 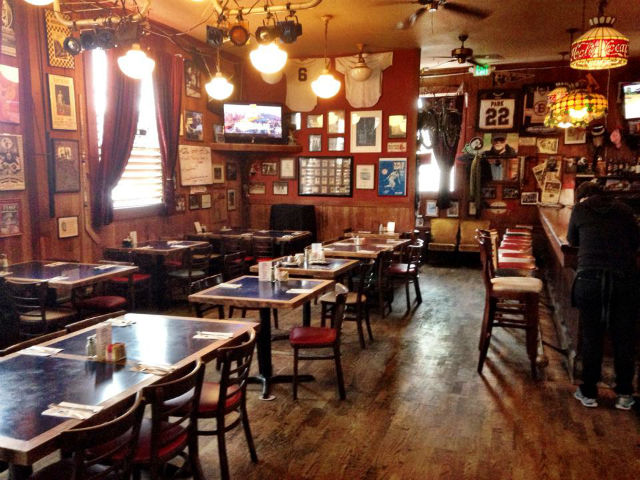 “We’re doing it, but we’re not making it a big deal,” says tonight’s bartender at Connecticut Yankee. Republican debate watchers will be welcomed at the Connecticut Yankee, but will be relegated to a back room not unlike lower-tier candidates relegated to the Fox News kids’ table debate. After all, this place is Daily Show territory.
100 Connecticut St. (at 17th. St.) 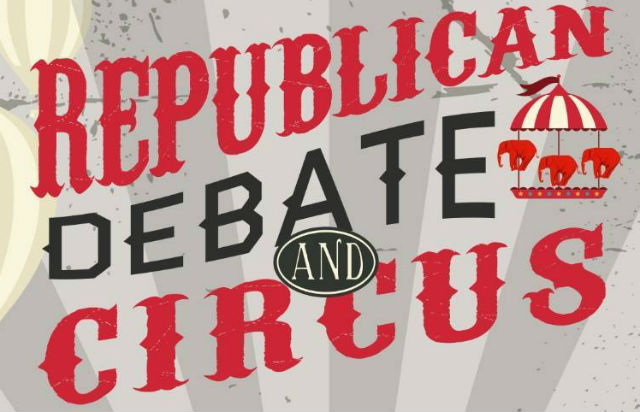 It’s $25 even for the cheap seats, but you’ll have Nancy Pelosi onhand to co-host the SF Democrats Republican Debate and Circus Watch Party. You do get one complimentary drink for the cheap ticket, and more drinks for the pricier tickets. Apparently this event will utilize a circus theme.
Laborers International Union of North America Afl-Cio Local 261 building, 3271 18th St, (at Shotwell St.) 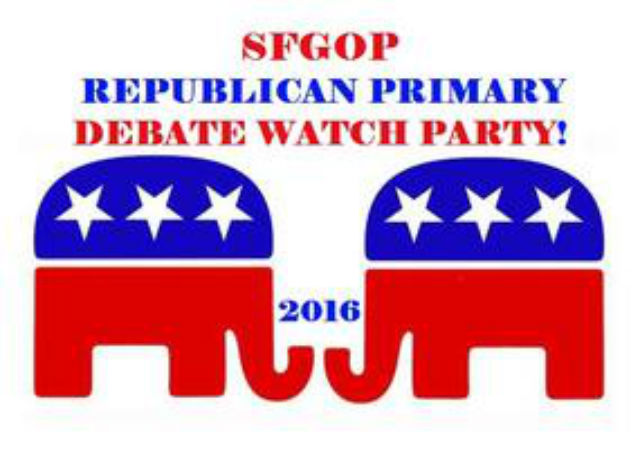 The SF Republican Party is holding their debate watching party at a private golf course and it is sold out. That said, their Facebook event page shows 1 person going. Across the greater Bay Area, the Bay Area GOP website lists several debate watching parties in Alameda, Walnut Creek and of course the Dave & Buster’s in Milipitas.
Presidio Golf Club, 8 Presidio Terrace (at West Pacific Ave.) 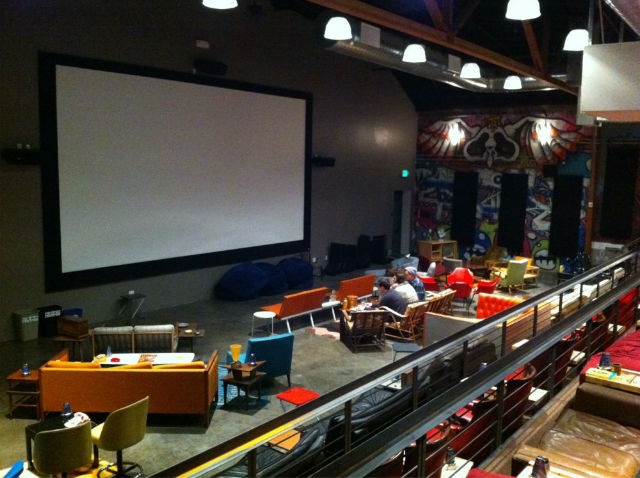 Are we missing any places, Bay Area political junkies? Feel free to go over your allotted time in the comments section below.

The much anticipated spinoff project from the Perbacco/Barbacco team of Staffan Terje and Umberto Gibin finally has a name and an opening timeframe. We first learned about their brasserie plans for the

Though chances remain fairly high that the strengthening El Niño will mean a lot of wetness (and possible flooding) for the Bay Area, there is a chance the majority of the rain will

—
Where to Drink And Watch The Republican Debate Tonight
Share this