Imagine being able to live forever in the body of Ryan Reynolds. Welcome to the (sort of) plot of Self/less. Ben Kingsley plays a dying New York billionaire with a ridiculous accent and an insanely tacky, gold-plated apartment worthy of Donald Trump (and ha, it actual IS Donald Trump's apartment, as revealed in the credits). When he's told about a procedure called "shedding," he forks over the money to have his consciousness transferred into the lab-grown body of a virile young man. This involves MRI-type machines and no actual brain transplantation, so is, in other words, completely preposterous.

When he wakes up in his new body, he has all the memories of his former self (although he doesn't have the ridiculous New York accent, which, huh?), but must start a new life, as giving up his old life is part of the deal. And the transition isn't entirely smooth, since without daily drugs, he starts to have weird seizures that come with memories that seem to belong to someone else.

Ah ha! There's the rub. "Lab-grown" body indeed! The majority of the movie features Reynolds searching for the truth behind his new body while being chased by the shady org that facilitated it all. There are some interesting philosophical discussions to be had about the potential for immortality, how the brain facilitates consciousness, and the ultimate opportunities of the haves and the have-nots. But this movie isn't really concerned with any of that that. It's more interested in car chases and gun battles. Your enjoyment depends on your preference for the former or the latter in your entertainment.

If you're a fan of documentaries, the film is worth seeing — even if you aren't a fan of Amy Winehouse's music — because it's a remarkable piece of curation. Read my full review here.

When I watched the trailer, I wasn't sure if I was supposed to be able to understand what the Minions are saying, or if the entire movie is virtually unintelligible. Screw 3D — I want a closed captioning screening option! It can be risky to give a sidekick a starring role, and in the case of Minions, its not just one sidekick — it's hundreds of them, as we learn how those Despicable Me helpers aided the most despicable villains throughout history.

A found-footage horror movie — strike one — that was originally supposed to be released in 2012 — strike two — about a bunch of high school students who decide to re-stage a play in tribute to a student who died during a freak accident in a performance of the same play 20 years ago. Strike three? 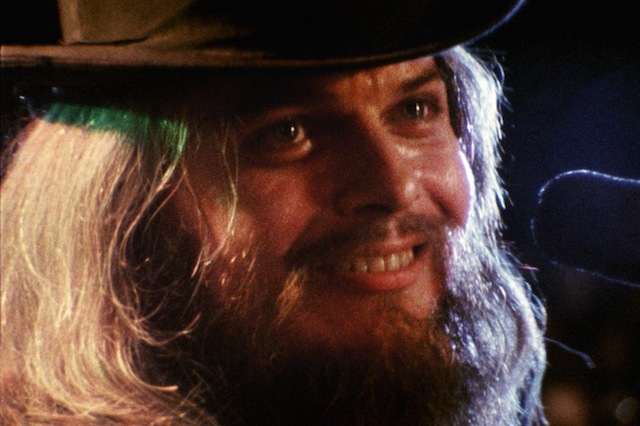 A Poem Is a Naked Person - Opera Plaza

This film about musician Leon Russell, directed by the legendary music documentarian Les Blank, was actually filmed between 1974 and 1975, but was held up for decades because of music rights issues and pesky "creative differences" between director and subject. Blank's son, Chris, who spearheaded the release, will partake in a Q&A after the 7:30 P.M. showing at Berkeley's Shattuck Cinema tomorrow, July 11th. 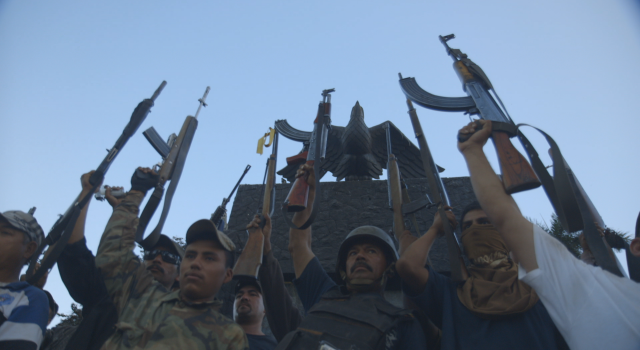 Documentary about the Mexican drugs wars follows two vigilante groups fighting against the drug cartel. One group, headed by a small town Mexican doctor, leads the fight in the Mexican state of Michoacán, while in the U.S., a vet in Arizona leads a paramilitary group fighting to keep the war from crossing the border. 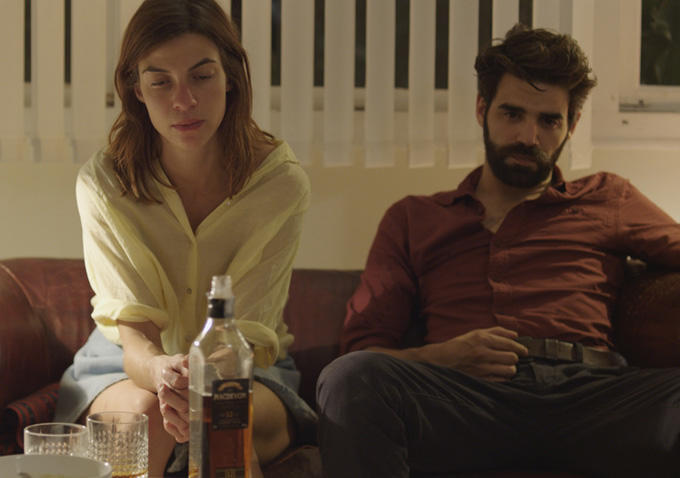 A couple attempts to maintain a long distance romance between Los Angeles and Barcelona with the help of cell phones and social media. If you convert those kilometers to miles that's like, only 6200, and that doesn't seem that bad. It can totally work! 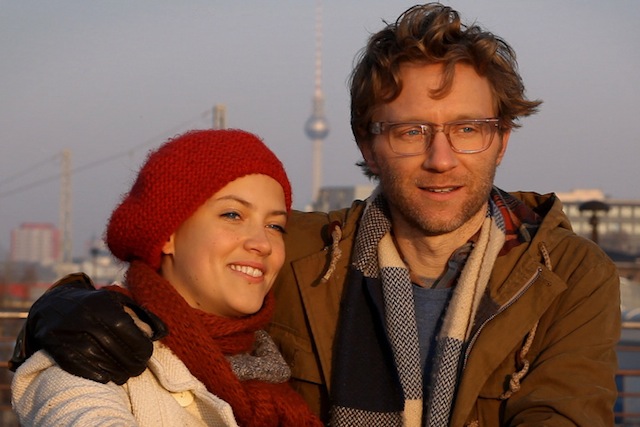 Meet Me in Montenegro - 4 Star

Romantic comedy about an indie director who travels to Berlin to have a meeting with an actor, but is really hoping to find the woman who broke his heart years earlier. Co-written, co-directed, and co-starring Alex Holdridge and Linnea Saasen.

Two pedestrians were struck and injured by a driver as they crossed a dangerous Panhandle intersection against a red light. According to Bay City News, two men were running across the intersection of

In their weekly newsletter for San Francisco this week (and possibly other cities), Yelp decided to make light of the Greek financial crisis  which the New York Times today explains is far worse

—
SFist At The Movies: Self/less, Minions, The Gallows
Share this