Mark Ruffalo stars as Cam, the bi-polar father of two young girls in 1970's Boston, who must take on full-time fathering when his wife, Maggie, (Zoe Saldana), goes back to school to earn a business degree. The story is a fictionalized version of director Maya Forbes's actual childhood, and her real-life daughter, Imogene Wolodarsky, plays a fictionalized version of herself (she's named Amelia in the movie). Both she and Ashley Aufderheide, who plays younger sister Faith, give amazing performances in the film, complete with some really expert comic timing. Their frequent outbursts of embarrassment over their father's actions lighten some moments that would otherwise come across as upsetting. After all, Cam does some really dangerous and irresponsible things while parenting those kids — like leaving them alone at night because he's fed up, and wants to go out drinking. Or driving them around in a car that doesn't have a solid floor.

Cam's illness isn't played entirely for laughs. Mom Maggie knows too well what the manic episodes can wreak. But she also knows that the sight of a drugged up Cam is much more traumatizing to the girls than a Cam that's only occasionally manic. Of course, that's a difficult balance to master when you don't take your medication consistently, which tends to be the case with Cam. So, while the movie attempts its own balance between comedy and drama, it doesn't always succeed, and sometimes — even knowing those kids actually turned out fine — I couldn't help but be distracted by the constant feeling that something could go terribly wrong at any moment.

Want to sob your eyes out, but aren't into animated flicks? Then this documentary about that magical day in November, 2013, when an entire city rallied around a little boy is the movie for you. Read my full review here. 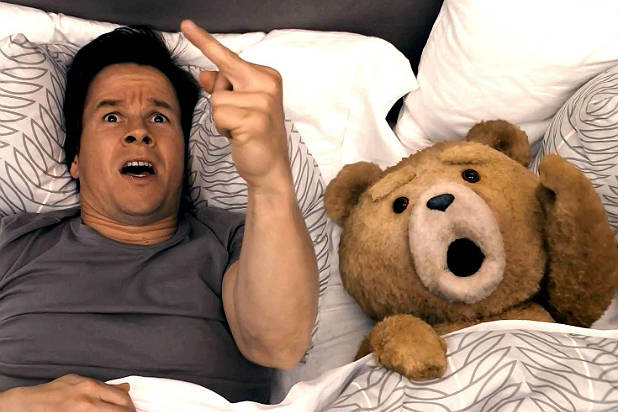 If you're a fan of Seth MacFarlane's work, and the first Ted, then there's probably nothing I or anyone else can say that will stop you from seeing this sequel. And if you aren't a fan, I can pretty much guarantee this movie won't make you one. 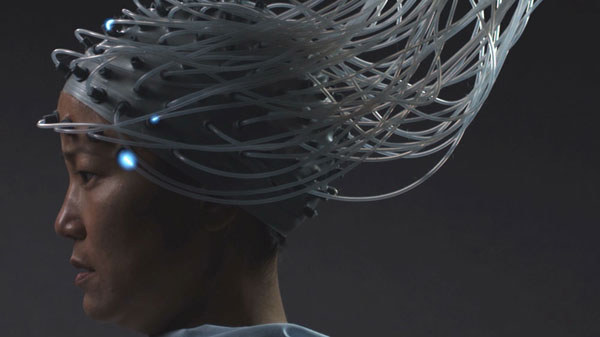 Futuristic sci-fi flick about the middle-aged spokeswoman for a biomedical firm who decides to undergo an experimental procedure--an alternative to plastic surgery--in order to keep her job. As previously reported, director Jennifer Phang and special effects supervisor Catherine Tate will take part in a live Q&A at the 9 p.m.. showing Sunday at the Roxie. (For those who can't/refuse to see the movie in a theater, it was also released on Netflix this week.)

Drama loosely based on the life of director Mia Hansen-Løve's brother Sven, a DJ in 1990's France, and the electronica scene that eventually resulted in the creation of the band Daft Punk. 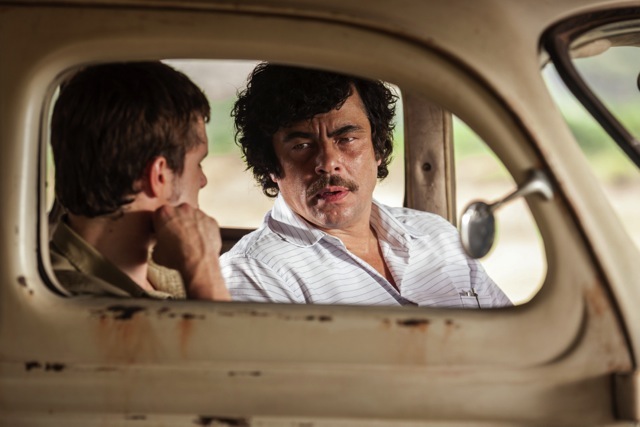 Wait a minute. Wasn't this a fake movie on Entourage? Well, now it's a real movie starring Benicio Del Toro as the drug lord, although he's not really the center of it. Instead, it focuses on a Canadian surfer (Josh Hutcherson) who falls in love with Escobar's niece, starts working for Escobar, and finds himself getting deeper into the dangerous world of the drug trade.

As one might guess from the title, Gustave Flaubert's Madam Bovary has some influence on this romantic drama set in modern day France. Gemma Atherton is Gemma Bovery, an Englishwoman who moves with her husband to the small French town where the novel is set. A local baker begins to notice that she shares more than just a name with the famous heroine, and hopes to prevent a similar tragedy from happening. 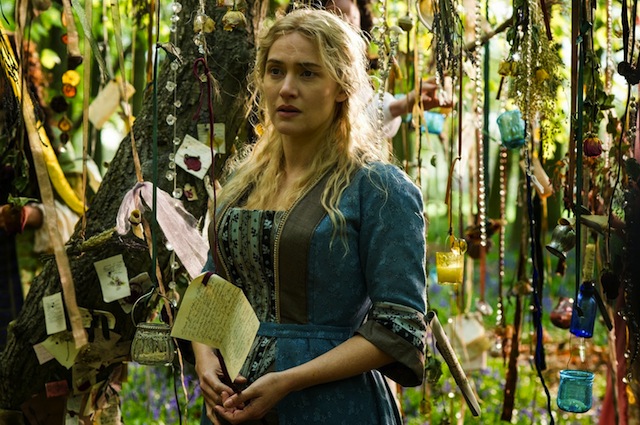 Kate Winslet stars in this period drama directed by, and co-starring Alan Rickman. Winslet is Sabine, a landscape artist hired by King Louis XIV to work at the gardens of Versaille, where she falls in love with a fellow landscaper who is, literally, out of her class... 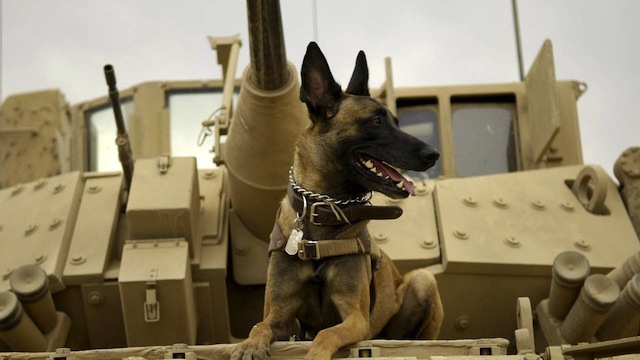 A Marine dies in combat in Afghanistan, and his K-9 companion is sent home to the Marine's family. And then some bad guys show up, and the dog can SENSE it, but he's a Marine dog, and will do everything to protect his family and...oh Lauren Graham! You deserve so much more than starring in a sappy dog movie! Let's all get a Kickstarter together for a Gilmore Girls movie. It worked for Veronica Mars!

So, you've finished the third season of Orange Is the New Black and you want more Taylor Schilling ASAP (is something no one's ever thought). OK, that's not fair. She, and her character, have become much less annoying through the show's seasons, and in season three, she finally got some good comedic moments in which to shine. So, I don't doubt she'll handle herself fine in this comedy about a new-to-the-neighborhood couple who unwittingly find themselves spending the evening with a couple of swingers. Adam Scott, Jason Schwartzman, and Judith Godrèche also star.

Troy Brunet is here standing at 17th and Castro in San Francisco waiving this flag -- "it's like a sigh of relief" pic.twitter.com/4KsaspMWQc— Hamed Aleaziz (@Haleaziz) June 26, 2015 Cars

I had barely dried the tears from my face after seeing Inside Out when I had to go to a screening of the documentary Batkid Begins. Just as I feared, I was overcome

—
SFist At The Movies: Infinitely Polar Bear, Ted 2, The Overnight
Share this