Nope nope nope. I won't be seeing a movie about the destruction of California via massive earthquakes, while sitting in a theater in California, thankyouverymuch. And, ohey there goes the Golden Gate Bridge demolished AGAIN BY HOLLYWOOD WHAT THE HELL MAN?

But even if one of my biggest fears wasn't earthquakes (and yes, I've lived in San Francisco my entire life; doesn't make them any less scary), I'd still stay away since it looks to be one notch above a Syfy movie involving tornadoes and sharks. Except instead of sharks you've got The Rock, and he's going to save the entire state with his helicopter and forearms.

There doesn't seem to be any screenings offering free doses of Xanax prior to showtime, but you can attend a showing that will have a Q&A with local SF Emergency experts post-movie; 6:10 PM at the Presidio, tonight!

Remember when Cameron Crowe made good movies? OK, well, at least movies that were better than his last handful of efforts? His latest is a romantic comedy about a defense contractor, a missile launch, and Hawaii. Despite the cast — which includes Bradley Cooper, Emma Stone, Rachel McAdams and Bill Murray, it sounds like Crowe will not be having us all at "aloha."

This festival features over 60 films and presentations with a focus on environmental topics, but don't think it's all dry doomsday documentaries. They'll also be showing some narrative films with environmental themes, including Wall-E and the science fiction classic Silent Running, starring Bruce Dern. Both play this Saturday at the Roxie. Check out the full schedule here. 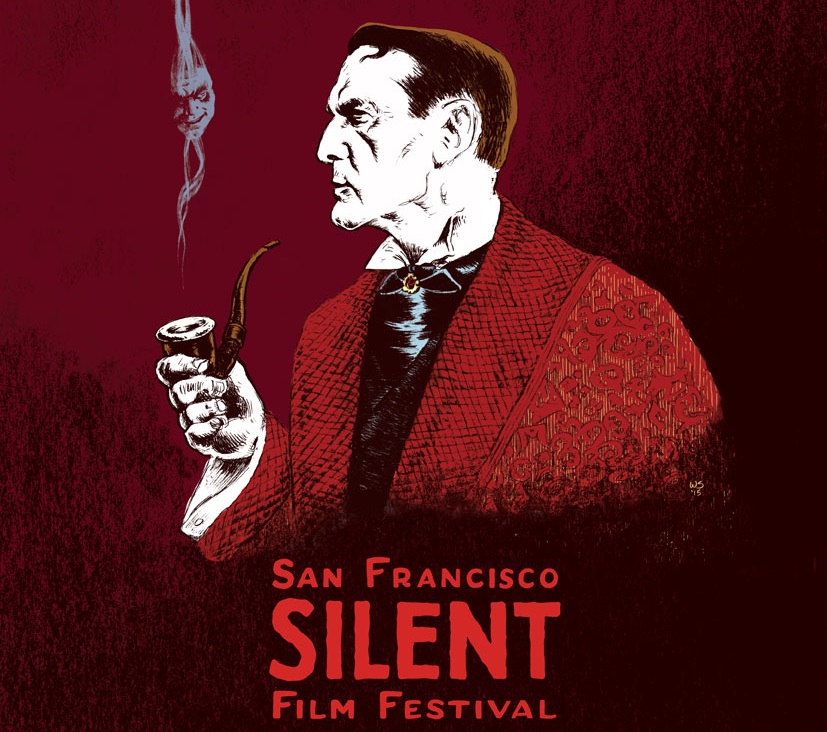 The annual festival featuring silent film classics with live music accompaniment opened last night at the Castro and continues through June 1st. Put on your best drop-waist dress or three-piece suit and bow tie and check out films featuring Harold Lloyd, Greta Garbo, a silent Sherlock Holmes, and The Deadlier Sex (guess which that is) featuring an appearance by a very young Boris Karloff. There are some free events as well. Here's the full line-up.

Are San Francisco cops just as racist as cops everywhere, or are black people just inherently criminals? That seems to be the question being posed by conservative radio blowhard Rush Limbaugh in a

A great piece on an Inner Sunset man who's had a 27-year career as a professional clown. I know it's a tough sell, but it's fascinating! [New York Magazine] "Will San Francisco's creative