Back in 1982, when the original Poltergeist opened, I was a bit obsessed with it, and would end up seeing it a total of six times in a theater. What can I say? I loved horror movies, it was summer vacation, I was a latchkey kid, and most of my friends were out of town till school started up again. So I find it amusing that 33 years later there's a summer remake starring someone I went to school with. Sadly, it doesn't look like I'll be seeing this reboot six times. Also, Jared Harris? You are no Zelda Rubenstein.

You can't make four movies that have very overt objectivist themes and still maintain you're a "centrist," right? Right? Read my full review of Brad Bird's latest here. 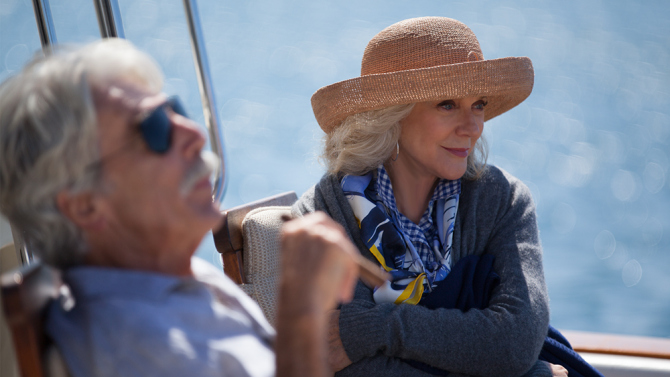 I'll See You In My Dreams - Embarcadero

Mature romantic comedy starring Blythe Danner as a widow who decides to start dating, and Sam Elliott as the grizzled charmer who catches her eye. Or whose eye she catches. Let's just say, eyes are caught, OK? Mary Kay Place, Rhea Perlman, and June Squibb costar.

Drama about fighting foreign wars while not on foreign soil. Ethan Hawke is a military pilot now manning drones. He has a crisis of conscience after running one-too-many missions where the loss of civilians is NBD. Betty Draper Francis January Jones takes on the suffering wife role, and a bitching 1967 Firebird plays his best friend. 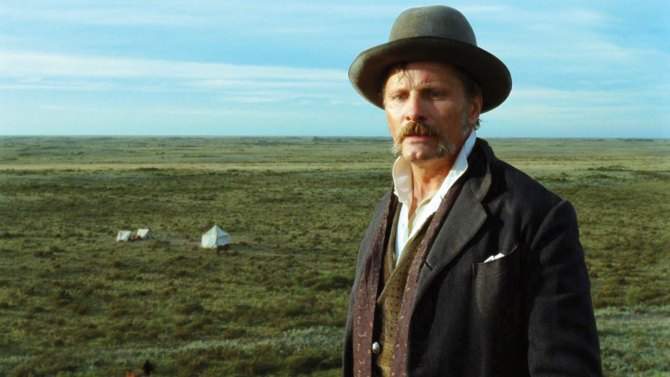 Viggo Mortensen is a Danish engineer searching for his runaway daughter in turn-of-the century Argentina, in this very languid and sometimes puzzling Western drama from director Lisandro Alonso.

Everything Is Terrible!: Legends - Roxie

On Monday, May 25th, the VHS archivists and maniacs behind those Everything Is Terrible! videos bring their touring version of EIT!: Legends to the Roxie. It will include an interactive portion called "Choose Your Own Destiny," in which the audience will choose clips and steer the direction the show will take and, needless to say, more terrible video clips than any person should probably be subjected to. Be sure to bring your Jerry Maguire VHS tapes!

A USGS project called the California Seafloor Mapping Program, ongoing since 2007, has just produced some pretty and highly detailed new maps of the seafloor of the San Francisco Bay and our immediate

Former SFPD officer who testified in federal corruption trial gets 12 months in the slammer. [KRON4] [KQED] [SF Chronicle] [SF Examiner] Now you can buy shit straight from the YouTube ad. That is,

—
SFist At The Movies: Poltergeist, Good Kill, Everything Is Terrible!
Share this