Unit 4 at 2170 Jackson Street is a safe space for the concerned and electromagnetically sensitive among us.

Though it was sold back in 2007, it was still, as Curbed puts it, a "dated" co-op with interiors that "looked like they hadn't been touched since the 1970s."

It's been updated since then, and now it's back on the market with an asking price of $8.6 million. The space occupies an entire floor and comes with three bedrooms, four and a half bathrooms, and a spot in the garage. But wait, there's more! 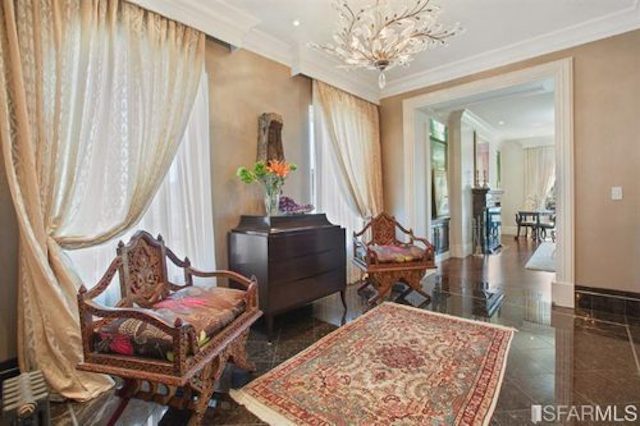 Unique features include guts of the apartment that are thickly coated with semi-conductive graphite paint to block EMF or electromagnetic fields, the kind of poisons emitted by phones, wireless routers, and almost everything else you might use as a member of modern society.

The paint ain't the half of it. The apartment is also shielded from the world with wire tape strips, and every window is coated with a film of EMF-shielding polymer. In short, it's what's known as a Faraday cage. No, that doesn't refer to an isolation chamber for lunatics. Well, it sort of does.

But it looks pretty nice. At least for, as Curbed dubs it, the housing equivalent of a "tin foil hat." 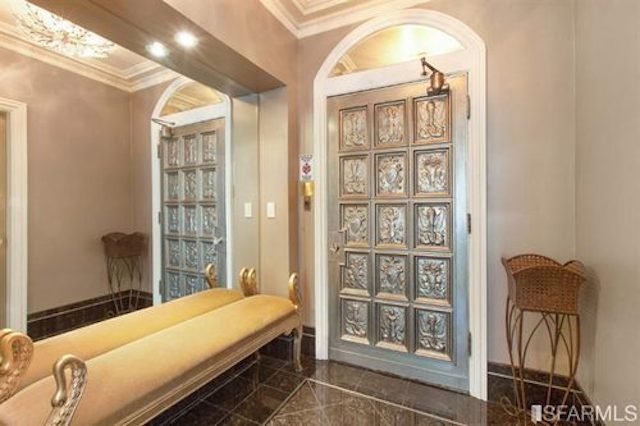 The storied small club space at Fifth and Folsom which has been home to Annie's Social Club, the Covered Wagon Saloon, Cherry (the birthplace of the popular Bootie party) and most recently Qi

You ever come across a vintage San Francisco photograph that gives you gasps, goosebumps and throbs of nostalgic fascination? There will be an entire gallery of photographs like that at the upcoming exhibit