“Marriage 2.0” is a feature film that covers the ups, downs, and boudoir complications of polyamory, the trendy new relationship model that places like the Huffington Post can’t stop blogging about. For couples curious about polyamory, “Marriage 2.0” is an excellent and realistic primer for how poly relationships work and how they can blow up in your face. For experienced polyamorists, “Marriage 2.0” is easily the most sophisticated and relatable modern film on the topic. For fans of traditional Hollywood romantic films, well, you people are probably better off just renting “Bridget Jones’ Diary” again. 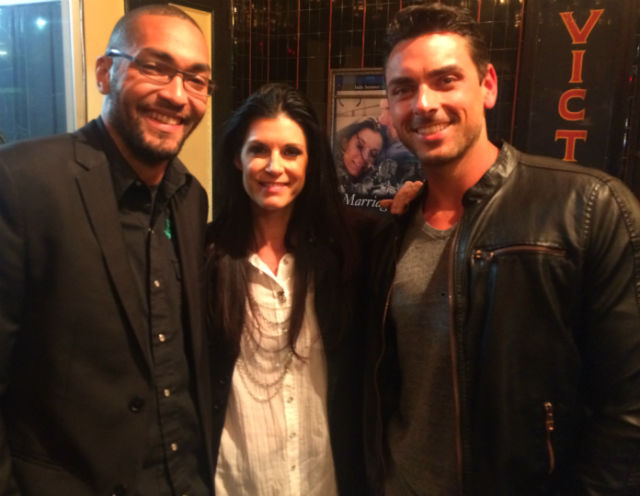 Star Ryan Driller put it another way. “My typical role in adult film is a prop,” he said. “Most of you wouldn’t recognize me from above my belly button or below my waist.” 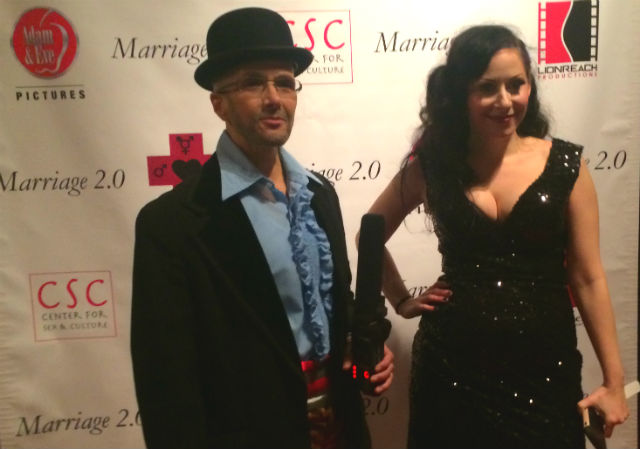 There are additional cameos from counterculture Bay Area stars like ‘Elvis Herselvis’ Leigh Crow, Red Hots Burlesque’s Dottie Lux, and several edgy local alt-porn performers.“A lot of folks in this film already identify as being part of the alternative sexual community, we’re kind of like the weird kids sitting at the corner table of the cafeteria with all the goth make-up on,” said alt-queer performer Andre Shakti. “In San Francisco, it’s like we all go to a playschool of all those weird goth kids.”

AQ restaurateur Matt Semmelhack and chef-partner Mark Liberman have been a major expansion project at the Twitter building (a.k.a. Market Square at Market and 10th) for well over two years now,

68-year-old Phil Hollenbeck was passing through San Francisco in his 1997 light blue Honda Civic on the way to the Oregon Coast from his home in Taos, New Mexico. In the trunk: The